No longer is he the pasty-white, teenage prodigy who wove his way through English defenders from 2006 to 2013. Instead the Welshman has transformed himself into a powerful physical specimen destined to terrify teams throughout La Liga this season.

But are the new biceps, healthy tan and sub-10 percent body fat really a threat? It seems to have worked for Ronaldo—maybe Real Madrid are building an elite team of muscle-bound super players and their strength and conditioning team know something the rest of La Liga don't.

Or should the media not be so quick to sensationalize his new physique since aesthetics and performance are very different when it comes to sport?

Baseball player Prince Fielder certainly thinks the two have no connection, telling ESPN—after his cover shot that caused so much controversy—that "you don’t have to look like an Under Armour mannequin to be an athlete."

A lot of people probably think I'm not athletic or don't even try to work out or whatever, but I do. Just because you're big doesn't mean you can't be an athlete. And just because you work out doesn't mean you're going to have a 12-pack. I work out to make sure I can do my job to the best of my ability. Other than that, I'm not going up there trying to be a fitness model.

But who's right—the media celebrating Bale's chiselled torso or Prince Fielder? Here we explore the science and find out if there is any benefit for clubs to have a starting XI that each looks like a Men's Health cover model.

Firstly, it's obvious from looking at Gareth Bale that he is a heavier version of his former self. This—according to research published in the Strength and Conditioning Journal—will also make him a more powerful player, too, as long as he can maintain his world-renowned speed.

But a study published in the Journal of Orthopaedic & Sports Physical Therapy by leading sports scientists reveals it's not as simple as that. They state: "There has been little research into the correlation between strength and power measures and athletic performance."

This—coupled with his cat-like balance—probably explains why Lionel Messi is able to seemingly "power" his way through a team's defence. Not because he possesses a big bench press or can bicep curl the 20kg dumbbells in the gym but because he possesses something that, to date, sports science cannot measure.

Will Gareth Bale Maintain His Endurance?

Another fitness component to consider is Gareth Bale's muscular endurance, stamina and ultimately his ability to sustain 90 minutes at full pace.

Whilst there have been very few studies conducted on footballers' body mass and endurance ability, scientists from the Wellness Institute and Research Centre at Old Dominion University in Norfolk, Virginia, analyzed how body mass influenced endurance in cyclists.

Taking into account everything from the additional weight being carried to the air resistance caused by larger cyclists, researchers concluded: "The small cyclists have an advantage which is supported by field data."

What's more, specifically it seems Bale's new weights regime might not be helping the endurance in his legs either. This is because scientists from the Department of Preventative Medicine at Washington University School of Medicine wanted to test the different biochemical adaptations of the muscles during different types of training.

Now, for Bale, the results could reveal either good or bad news for his season ahead.

Now, obviously Bale would have still had an emphasis on endurance training during pre-season, but equally scientists argue a routine that heavily incorporates strength training will alter your composition of fast and slow twitch muscle fibers.

All of this means if Bale gets his training protocol right and alters his muscle fiber composition in the right way, he could be a stronger, quicker athlete gifted with an ability to run teams into the ground in extra time.

But if he becomes too heavily "fast twitch," it might also explain why Bale’s legs feel a little heavier this season.

In summary, sports science is still trying to determine what exactly makes a powerful athlete and whether Bale's new physique will make him a better player.

But equally research conducted at Washington University shows that should Bale get his training protocol right, it could bring about biochemical adaptations that make him a scary prospect to face this season.

It could also lay the foundations for a blueprint to follow for gifted players who could be enhanced through the right strength and conditioning. 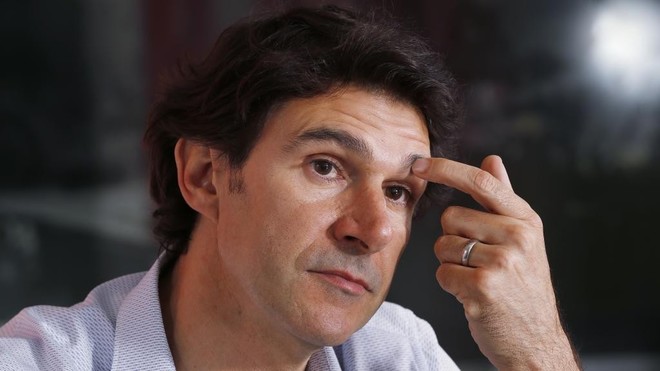 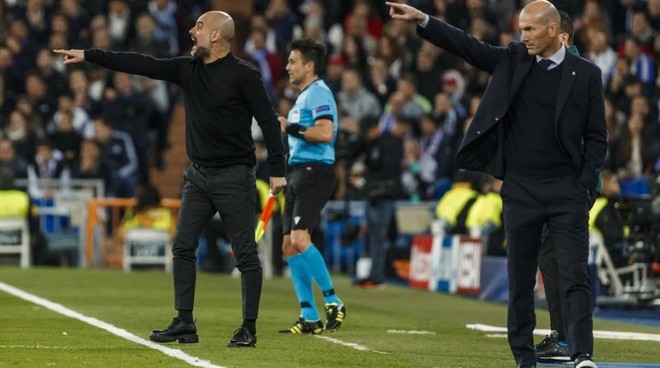