Gareth Bale's transformation at Real Madrid continues apace, with a picture of the Wales winger released on Thursday showing just how much muscle he's put on.

The picture above looks remarkable compared to the one taken during his medical in September last year:

If Bale has added increased power to his natural pace and talent, he could be a frightening prospect in La Liga this season.

If he continues to gain muscle at this rate, expect him to be lifting cars over his head by 2016. 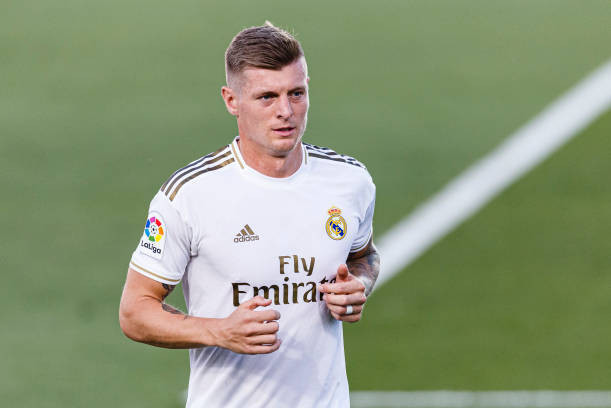 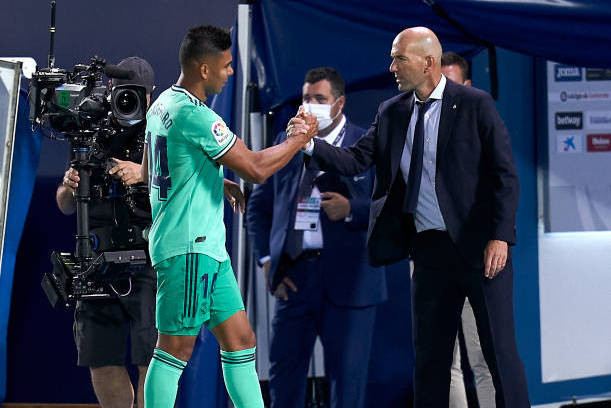 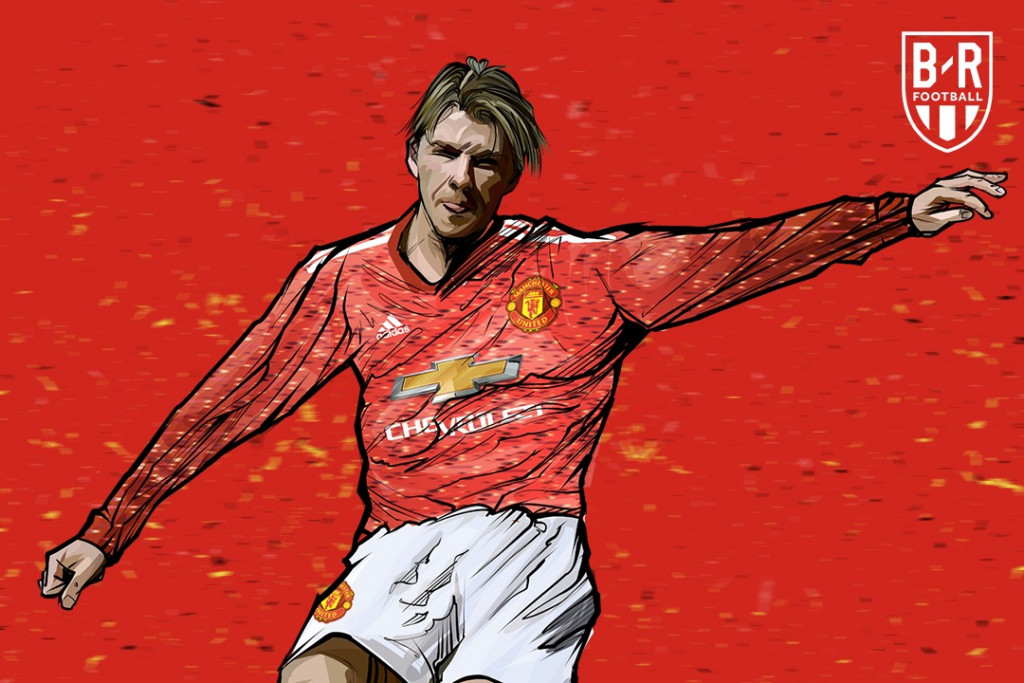