Few classes can boast this kind of quality from top to bottom. Thomas, Glavine and Maddux were among three of the most successful stars on the field in the 1990s, while Cox, La Russa and Torre all won World Series titles en route to incredible careers from the bench.

The ceremony kicked off with Maddux. The four-time Cy Young Award winner was one of the more humble aces of the 1990s, and that came across in his speech. You can view it in its entirety below, courtesy of MLB.com.

Along with Maddux's humility came a dry sense of humor.

In one of the lighter moments of the afternoon, he revealed that he and his brother, Mike, the Texas Rangers pitching coach, experimented a little bit with methane and fire. NBC's Chuck Todd didn't expect topics of this nature to be on the docket Sunday:

Maddux also managed to have a little fun at John Smoltz's expense, via MLB.com's Mark Bowman:

The Chicago Cubs weren't spared either, via Zach Klein of WSB-TV in Atlanta:

The 48-year-old will go down as one of the best pitchers of the modern baseball era. His continued success throughout the Steroid Era is an even bigger testament to his ability.

Cox, Maddux's former manager, was up next. He led the Braves to one World Series title and five National League pennants. In his 25 years with the Atlanta organization, Cox compiled a 2,149-1,709 record. His overall managerial win total of 2,504 (he had a four-year stint with the Toronto Blue Jays) ranks fourth all-time.

Cox said during the ceremony that he owed part of his success to the Braves' Cy Young trio of Glavine, Maddux and Smoltz. There's no question that having three pitchers that good can make a manager look a lot smarter, but Cox's sustained success went deeper than Atlanta's elite rotation.

Among his most infamous accomplishments are his 159 ejections, an all-time record. Cox made light of this achievement, via CNN.com's Jill Martin:

Near the end of his speech, Cox also talked about Chipper Jones' legacy with the Braves and said that the third baseman/outfielder will be making the trip to Cooperstown sooner rather than later.

Glavine spoke next to wrap up the Braves portion of the ceremony. He started off by talking about his childhood, when he launched snowballs at oncoming traffic. Hitters of the '90s surely wish he would've never graduated to baseballs, via David Haugh of the Chicago Tribune:

In his 22 years in the league, Glavine won 305 games and two Cy Young Awards. He also won 20 or more games in five seasons, including three in a row from 1991 to 1993. Glavine's best asset was his ability to pinpoint pitches just off the plate out of the strike zone but not far enough to be called balls by home-plate umpires.

Cecil Hurt of the Tuscaloosa News joked that Glavine's HOF plaque would reflect that:

La Russa was next up and somehow managed not to call upon a single reliever in the 17-plus minutes he spoke, per C. Trent Rosecrans of The Cincinnati Enquirer:

Only two managers—Connie Mack and John McGraw—own more wins than La Russa's 2,728. He collected three World Series rings in his time with the Oakland Athletics and St. Louis Cardinals, in addition to six league titles.

Having managed the A's, Cardinals and Chicago White Sox, La Russa goes into Cooperstown without a team logo on his hat.

Like Cox, La Russa alluded to one of his best players and future Hall of Famers, saying that he can't wait to see Albert Pujols inducted into Cooperstown.

Thomas took the podium following La Russa and delivered by far the most emotional speech of the day. He was fighting back tears as he thanked his family, coaches and team executives for helping him become one of the most feared hitters in the game for over a decade.

ESPN's Kevin Negandhi spoke on behalf of everyone on Twitter:

Detroit Tigers ace Justin Verlander also offered his congratulations to Thomas and admitted that the Big Hurt is the reason he wears the No. 35 on the mound:

Some baseball fans forget that Thomas went to Auburn on a football scholarship before he became an American League MVP and offensive colossus. Despite all of his success on the diamond, he made sure not to forget former Tigers football coach Pat Dye, via NFL.com's Bryan Fischer:

In addition to paying tribute to various White Sox players, Thomas still found the time to give a small lecture condemning performance-enhancing-drug use. In terms of scope, you'd be hard-pressed to find a better induction speech:

The ceremony wrapped up with Torre, which is appropriate given how much he's given to the game and how successful he was as both a player and a manager.

He was a nine-time All-Star with the Milwaukee/Atlanta Braves and St. Louis Cardinals and National League MVP with the Cardinals in 1971. After his time as a player was over, he managed for 14 years before joining the New York Yankees.

Torre admitted that the 12 seasons he spent in the Bronx are the biggest reasons he's entering the Hall. In those 12 years, Torre won 1,173 games, four World Series and six AL pennants.

You couldn't have put it any better than MLB did on Twitter:

The Hall of Fame voting is one of the more contentious issues throughout baseball every year, but nobody could argue the merits of the six newest Cooperstown inductees.

Sunday was a great celebration of their careers and the sport in general. 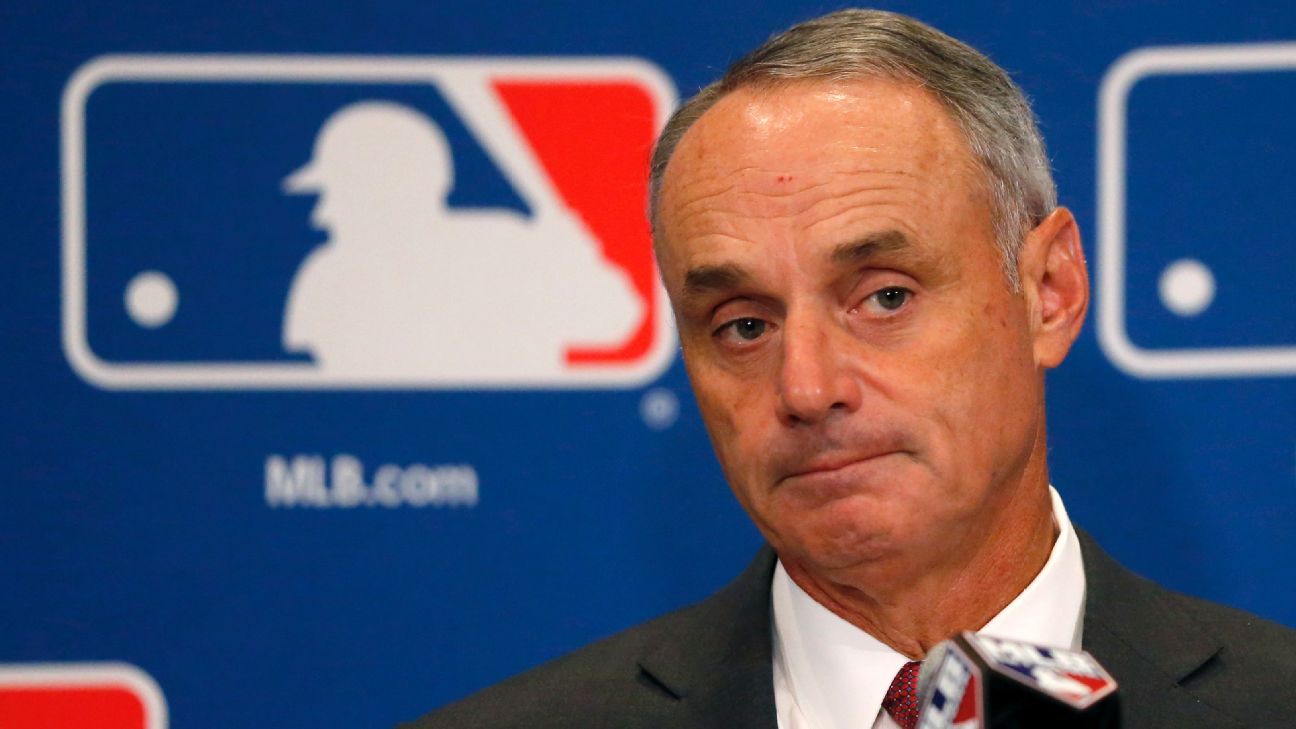 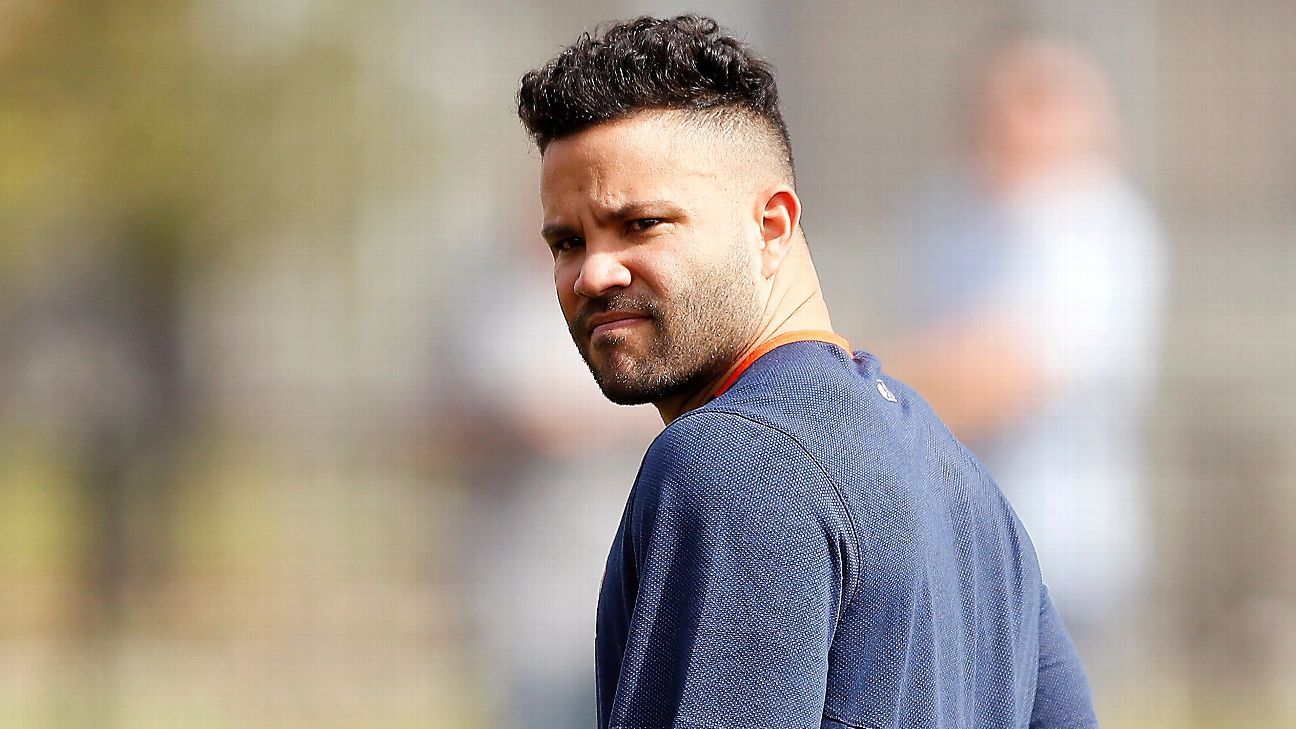