South Africa secured top position in the ICC Test rankings as they held on to draw the second Test with Sri Lanka in Colombo.

The Proteas, who started the final day on 38-1 in pursuit of a nominal 369 for victory, finished on 159-8 at the Sinhalese Sports Club Ground as they dug in for a draw.

South Africa, who won the series 1-0 after victory in the opening match in Galle, now usurp Australia at the top of the standings.

The tourists took Dean Elgar for 13 in a truncated morning session, the first of three wickets for Dilruwan Perera.

The nerves began to set in as captain and first-innings centurion Hashim Amla (25) fell to Perera in the fourth over of the evening session.

Later, in the first over of the final hour, JP Duminy was trapped lbw by Perera after a painstaking three.

It took a further nine overs before Herath picked up his fifth wicket, inducing Dale Steyn to edge behind for six.

However, Vernon Philander (27) and Imran Tahir (4) saw out the final 20 minutes to secure top spot in the world.

‘Don’t get too funky with selection’ – Gough wants Broad, Woakes in XI 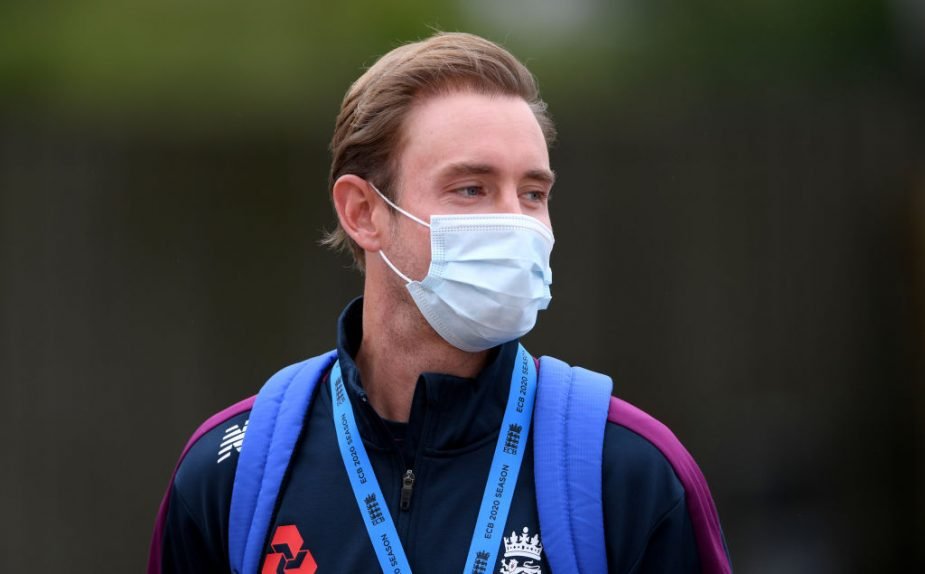 ‘Don’t get too funky with selection’ – Gough wants Broad, Woakes in XI 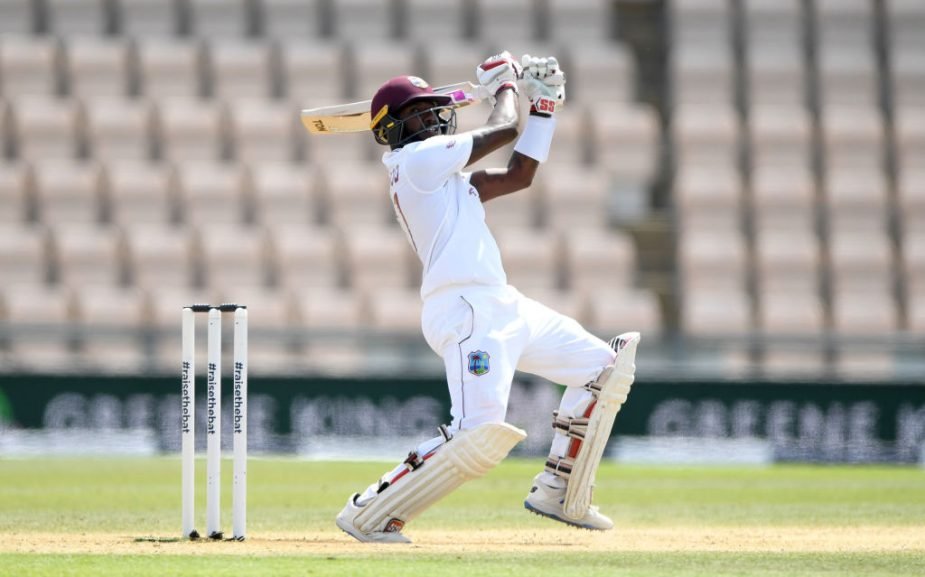 Swinging a cricket ball without saliva

Swinging a cricket ball without saliva

Who are West Indies’ other pace options? 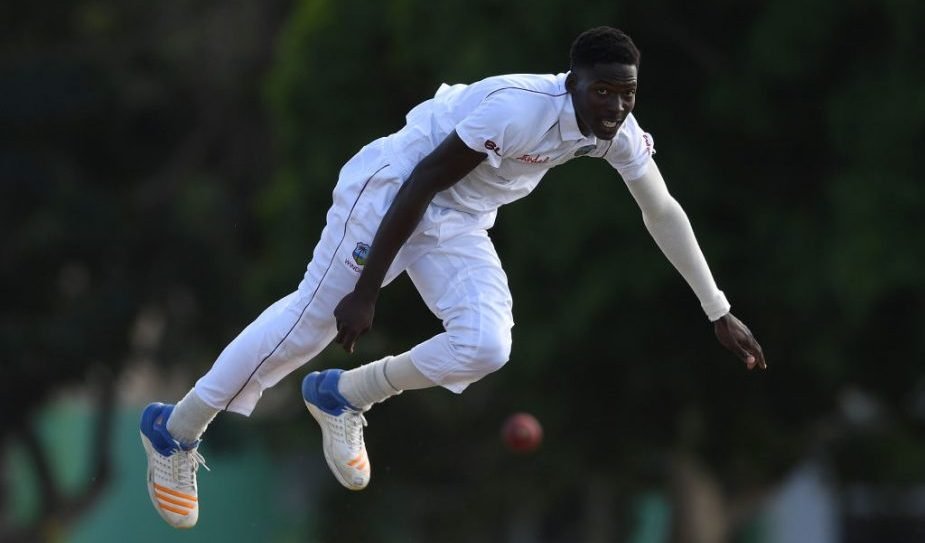 Who are West Indies’ other pace options?