There’s no such thing as a “good” dismissal, and for a program with three such departures this offseason, Jonathan Taylor’s release certainly leaves the Georgia Bulldogs with a black eye as the preseason approaches.

Seth Emerson of The Telegraph reports the sophomore defensive tackle was dismissed on Wednesday "after his release from jail on a felony charge of assault and domestic battery."

Fortunately, he leaves a void that can be readily filled.

Taylor, who redshirted in 2012 before appearing in 10 games last season, is replaceable from both a personnel and schematic standpoint.

As far as depth is concerned, Taylor was likely to be stuck behind two players with more experience this season. Chris Mayes registered eight starts in 2013 and Mike Thornton is entering his fifth season with the Bulldogs program.

Additionally, John Atkins (redshirt freshman) is poised to contribute both as an end and on the interior of the defensive line.

Add incoming freshman Lamont Gaillard—the nation’s 10th-best defensive tackle prospect, per the 247Sports Composite—to the mix, and Taylor was already at risk of being lost in the shuffle.

This spring, Pruitt told Chip Towers of the Atlanta Journal-Constitution that he wanted a faster, lighter defensive unit. “A lot of our guys have to get their weight under control. We’re too big, in my opinion. We’ve got to get a little smaller,” he said.

Taylor was the heaviest of all players in contention at Georgia’s tackle position.

With Georgia’s greatest—and arguably only—returning strengths coming from a strong linebacker unit and plethora of pass-rushers, game plans and defensive looks will be altered to get the best players possible on the field whenever possible.

That may mean moving a player like Ray Drew, who’s at risk of being lost in a talented depth chart, to an inside spot on the line in obvious passing situations.

Any such move would have limited potential reps for Taylor.

According to Marc Weiszer of the Athens Banner-Herald, Taylor allegedly hit and choked his girlfriend while at a university dorm in the early hours of Tuesday morning.

While that transgression—and the felony charge tied thereto—alone may have yielded a dismissal, the student-athlete was already on thin ice for his involvement (along with three other players) in a theft by deception scheme in March.

With sufficient surrounding talent and the afforded luxury of scheming around his absence, Taylor's dismissal was not a decision that required too much deliberation from head coach Mark Richt and the coaching staff.

In fact, Taylor’s name has already been removed from the Bulldogs’ official roster.

Ironically, this dark moment may eventually bring a recruiting highlight.

Georgia is considered a leader for the services of Trent Thompson, a defensive tackle and the nation’s second-best prospect in the class of 2015, according to the 247Sports Composite.

One less player on the depth chart could make the promise of early playing time all the more tangible as Thompson weighs his collegiate decisions. That could seal the deal for the home-state Bulldogs. 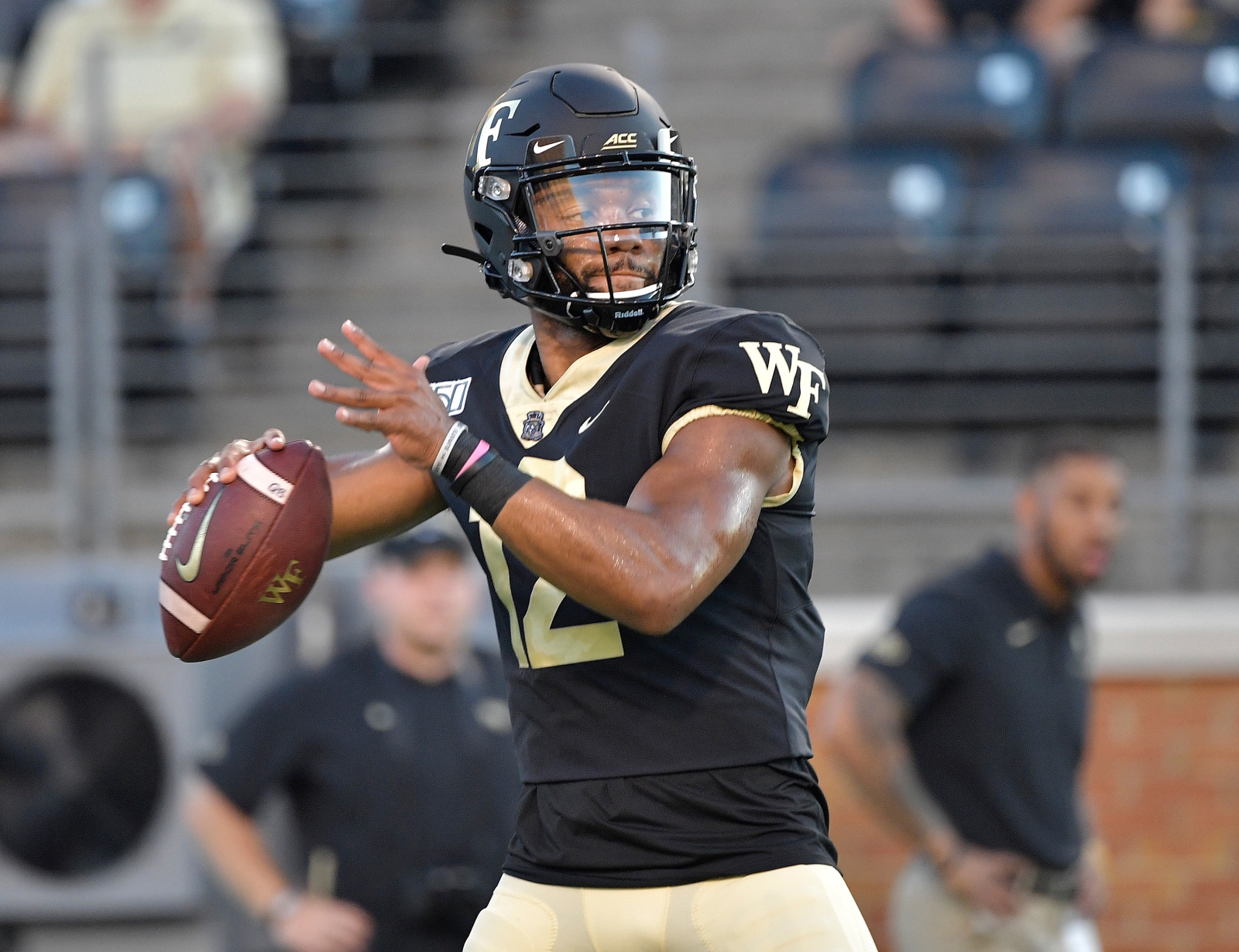