The latest information to hit my desk!

When looking at the New Jersey Devils lackluster roster, it is certain that they are looking to bolster a very mediocre forward corps that saw the team lose John Madden, Bobby Holik, and Mike Rupp.

The answer to the Devils woes comes in the form of two ex-Buffalo Sabres forwards Maxim Afinogenov and Ales Kotalik.

A source very close to Devils management has informed us, after much reluctance at first, that the Devils have not only made an offer to Saku Koivu, as stated yesterday by Hockey Rumor Buzz, but are also pursuing these two aforementioned players.

Both have blazing speed and can put the puck in the net and with the right linemates, twenty goals from each of them will be very easily acquired.

In the next few days you will be hearing more of this situation and expect a signing shortly after. 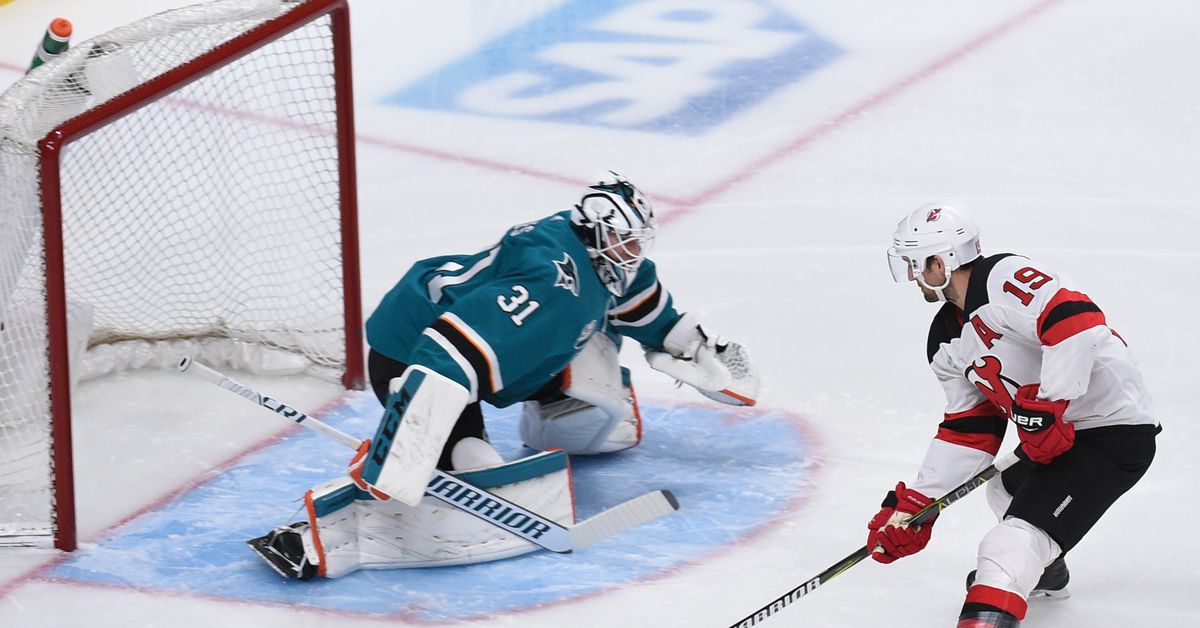 Krueger: When a player is not producing, nobody is happy

Krueger: When a player is not producing, nobody is happy

Inside the Miracle on Ice: How Team USA Defied the Odds

Inside the Miracle on Ice: How Team USA Defied the Odds