"Xherdan is an important player for the future," said Sommer, reported by Kicker and via Anthony Chapman of the Daily Express. "There are no thoughts at all about selling him."

Gianluca Di Marzio of Sky Italia indicates Roma were in for the Swiss star, who is valued at €20 million, but may also have to make alternate plans.

Brendan Rodgers has acted quickly to strengthen his squad this summer. The signings of Rickie Lambert, Emre Can and Adam Lallana, and the likely arrival of Lazar Markovic, add a variation of talent to Liverpool's squad. Rodgers is investing in a mixture of proven quality and youth to ensure the Merseyside club competes both now and in the future, a plan to which Shaqiri would certainly contribute.

The 22-year-old attacking midfielder posted some impressive performances at the World Cup. His hat-trick during Switzerland's 3-0 win over Honduras underlined an individual whose ball control, creativity and finishing ability ranks with the best when he's on form.

Although Shaqiri was overshadowed throughout the previous 5-2 loss to France, he showed real self-belief to screw home three fantastic goals, which also broke new ground at the tournament, noted by OptaJoe:

The talented player recently expressed his frustration at remaining on the Bayern bench, per 20 Minuten and via Sky Sports:

It's clear that I cannot continue like this. If nothing changes, I will have to make some changes myself. I want to play in the important games as well and not just in the Bundesliga. I don't want to go through another year like this. I only want to play for a major club. The Champions League is important to me. We will see what happens.

Sammer's comments indicate Shaqiri is still very much in Pep Guardiola's plans. Even so, the potential match-winner made just 10 starts and seven substitute appearances in the Bundesliga last season, per WhoScored.com. He failed to start a European game and played just 45 minutes across three appearances in the Champions League.

Liverpool's hopes may be galvanised by Bayern's previous suggestion they wouldn't sell Toni Kroos, just weeks before his deal to Real Madrid was confirmed, reported by Paulo Freitas of Sky Sports. Sammer told Sueddeutsche Zeitung, via ESPN, "we have no intention of selling Toni prematurely." As noted, this changed when decent money was offered.

Shaqiri flaunts all of the attributes needed to be a success at Liverpool.

He is a versatile, developing star who can play on either wing or behind the striker, offering Rodgers the kind of tactical flexibility he thrived on last year. That said, recent confirmation of the Markovic deal could render Shaqiri unneeded, per Sky Sports.

Rodgers is undoubtedly expected to add plenty of top quality players to his squad now Luis Suarez's exit is confirmed. Right now, it doesn't appear Shaqiri is destined to link up with the Anfield club, although a concrete offer from the Reds could change things dramatically. 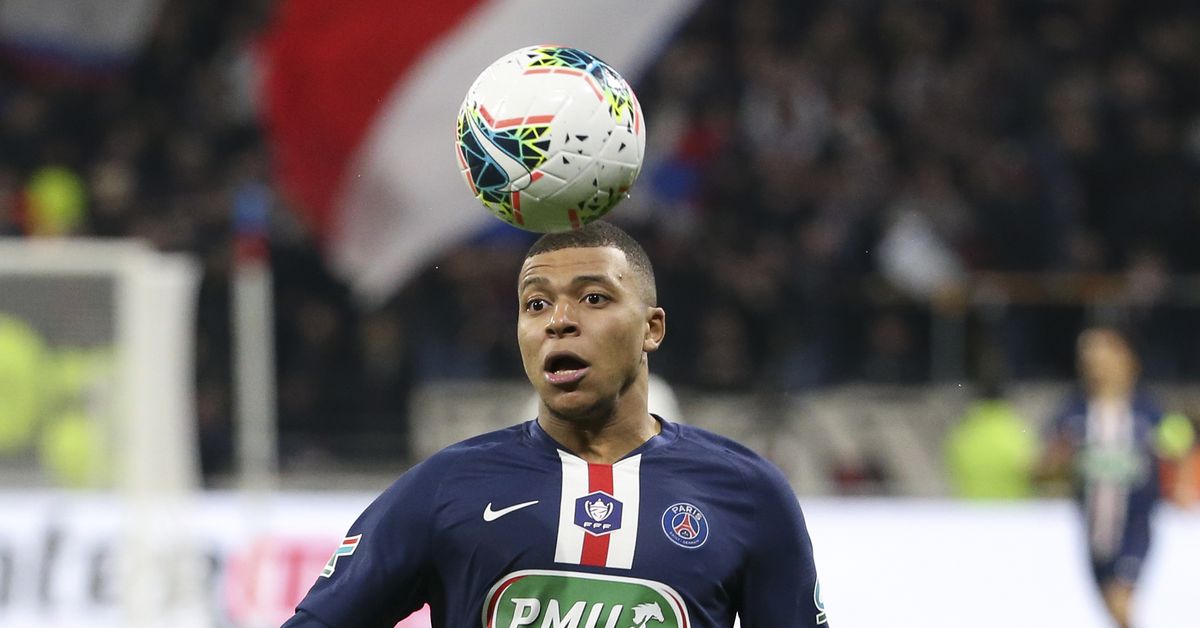 epicskyline
via The Liverpool Offside