While Germany came through with an impressive 1-0 victory in extra time over Argentina to take home the 2014 World Cup title, there were a number of individual winners on Sunday as well.

Following the final at the Maracana, FIFA announced a number of awards to recognize great performances from players throughout their time in Brazil.

The Golden Ball is the most prestigious as it is given to the most outstanding player of the tournament. However, the top scorer, goalkeeper and best young player are also honored.

Here is a look at the winner of each award to conclude the world-wide event.

An award given to the best player in the tournament was arguably the toughest race imaginable. Squawka Football broke down the biggest names in the race based on their offensive ability:

While these five players have each been impressive, it was important not to rule out the midfielders and defenders who had done an excellent job of keeping opponents from scoring, which is just as important to winning.

Additionally, the voters could not make a decision until after the final because Germany were represented on the shortlist by Mats Hummels, Toni Kroos, Philipp Lahm and Thomas Mueller, while Argentina also featured Lionel Messi, Javier Mascherano and the injured Angel Di Maria.

With only three players (James Rodriguez, Neymar and Arjen Robben) not competing in the finals, it was clear that this was going to be a competitive award.

In the end, the voters decided that Messi was the best of the bunch despite his loss in the final match against Germany. Steven Goff of The Washington Post provided a look at the Silver and Bronze winners as well:

This continues an interesting trend for the Golden Ball to go to a player not on the winning team, as noted by Infostrada Sports:

Analyst Ives Galarcep was one of many who disagreed with the decision:

Still, Messi did score four goals with one assist to help bring his side to the finals. This was an impressive accomplishment for arguably the best player in the world.

This is the only award of the bunch that is not voted upon as it is given to the top scorer in the tournament. In the case of a tie, the honor goes to the player who has the most assists, followed by who scored his goals in the least amount of playing time.

There were three players with a legitimate chance of winning the award heading into the final. Mueller needed one goal to match Rodriguez, although the German star would have the tiebreaker thanks to his three assists. Messi, meanwhile, needed a full hat-trick to top the list.

However, neither of the top scorers were able to come through in the final as Mario Goetze provided the only goal in 120 minutes of play.

As a result, Rodriguez was able to finish as the winner despite playing only five matches in Brazil:

Bryan Armen Graham of MicNews compares the youngster's production to another talented scorer:

With Colombia likely to come back as a potential contender in the future, you can imagine the 23-year-old player will be a favorite to win another one of these awards four years from now.

Even a casual fan could tell that this World Cup featured some incredible goalkeeping. This is what made it so difficult to choose just three finalist for the Golden Glove award, let alone one winner.

Stoppers from the two finalists made the shortlist as Manuel Neuer of Germany and Argentina's Sergio Romero were recognized for strong showings. Costa Rica's Keylor Navas also finished in the top three after carrying his side to a surprise trip to the quarter-finals.

Of course, this left out CONCACAF goalkeepers Guillermo Ochoa of Mexico and Tim Howard of the United States, each of whom had outstanding tournaments. AS provides a bit of insight as to why they were left off:

Still, this does not take anything away from Neuer, who was the eventual winner of the prestigious award. He was a rock for his squad in every match he played and was a major reason for the team's success.

ESPN provided a look at the saves he made throughout the tournament:

Neuer made big plays both in and away from the net, and there is little doubt he is one of the best keepers in the world.

This three-way battle was slighted toward France with Paul Pogba and Raphael Varane both being finalists. Memphis Depay of the Netherlands was also in contention, but in the end it was Pogba who came away as the winner.

The midfielder was a big reason France were able to get into the quarter-finals, doing a great job of holding possession throughout the tournament while also making key passes in every match.

Although Pogba only scored once in Brazil, it came in a big moment against Nigeria to help the team advance in the round of 16.

Despite this success, Pogba is incredibly humble. According to Eurosport (via Yahoo Sports), the midfielder explained his thought process at the club level with Juventus:

I’m still a nobody; what have I achieved in my career. I look around at Juve and I’m learning from true champions. I try and take on Claudio [Marchisio]’s technique, or Arturo [Vidal]’s aggression, or the brilliant passing abilities of Andrea [Pirlo].

If he keeps improving, other players will be looking up to him before too long.

Although he was unable to pair a Golden Boot to this trophy like Mueller did four years ago, this is still an impressive achievement for the 21-year-old player and a great sign of things to come for France. 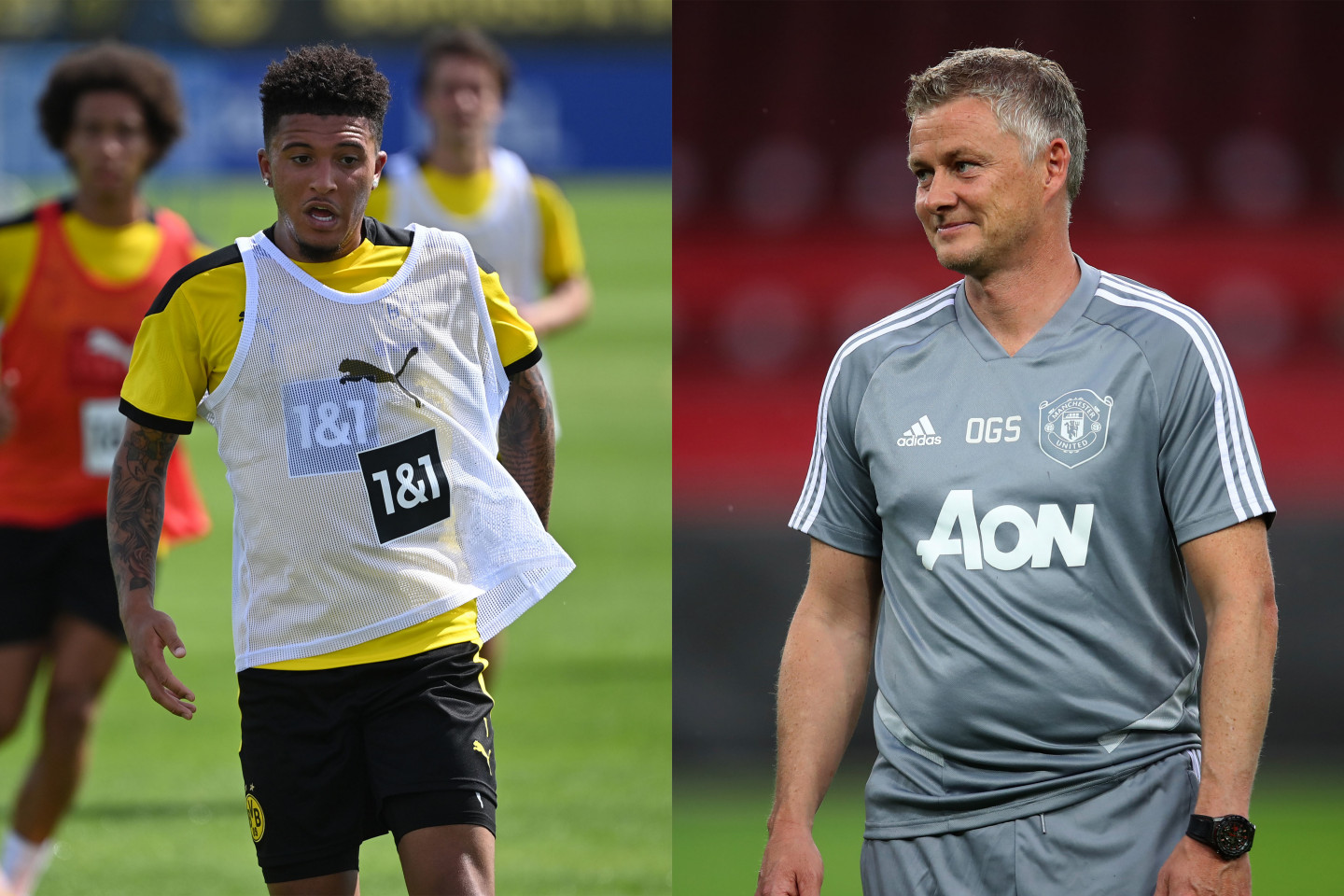