May 10, 1970.  A fan sitting behind the Blues’ goal is holding a sign that says “Happy Mother’s Day, Mrs. Orr.”  Bobby’s mother has traveled to Boston from her home in Canada for this game.

The series between Boston and St. Louis hadn’t been much of a challenge for Boston, having won the previous games by 6-1, 6-1, and 4-1.

Gary Sabourin puts St. Louis ahead in the second, but Phil Esposito answers back with his 13th goal of the playoff series, breaking the record set by Maurice Richard in 1944 and tied by Jean Beliveau in 1956.

Larry Keenan gives the Blues a 3-2 edge in the first minute of the third and the pressure is on for the Bruins.

In front of 14,385 fans and a national TV audience, the Bruins desperately want to win the series at home.

Finally, John Bucyk, who has been a Bruin since 1957, forces overtime with a tip-in at the 13:48 mark and the crowd goes crazy.

For a moment forever captured in time, Bobby Orr really is Superman.

Note: this is part two of the Greatest Playoff Moments series. Read part one here.

Blues looking for six in a row Thursday against Islanders 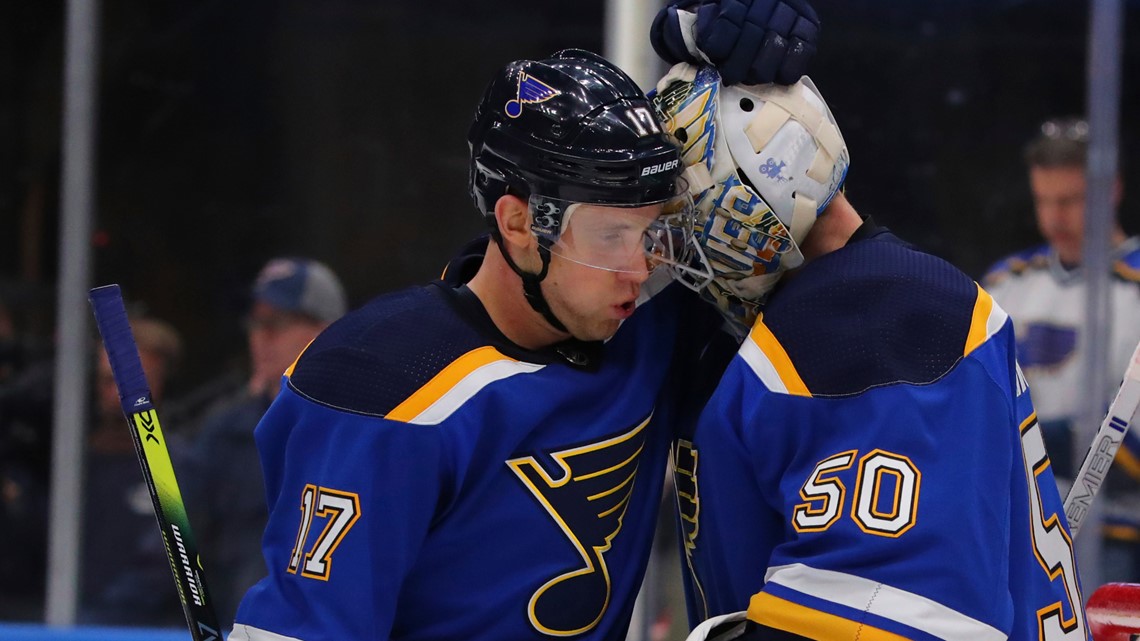 Blues looking for six in a row Thursday against Islanders 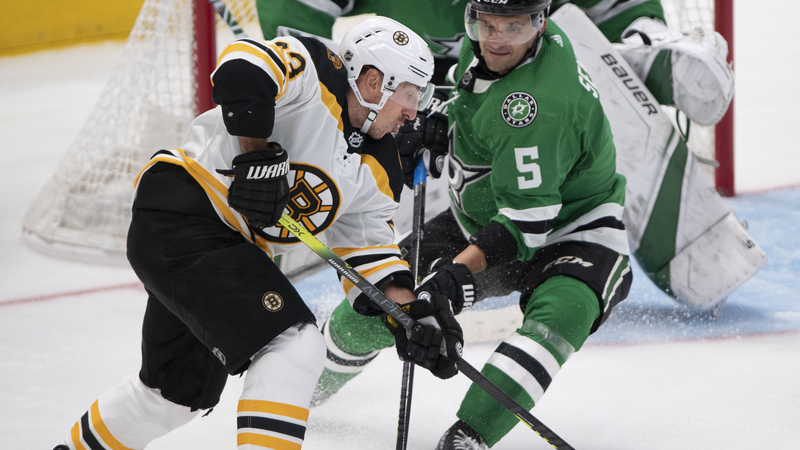 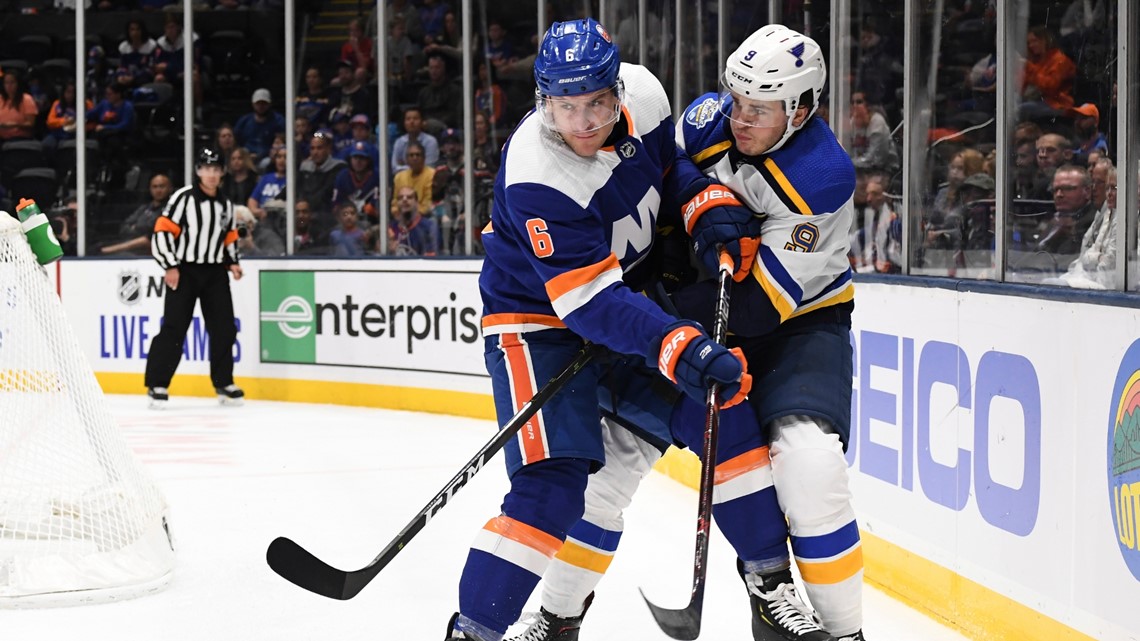