Slade Power held off a late charge from Due Diligence to win Saturday's prime event at the 2014 Royal Ascot, the Diamond Jubilee Stakes.

As shared by Channel 4 Racing, the win by the favourite wrapped up an excellent week for Ed Lynam, with Sole Power emerging victorious earlier this week to give the Irish trainer the Group 1 Sprint double:

The pack of horses immediately split into two groups following the start to the six-furlong sprint race, and on a lightning-fast track, it was the patience of jockey Wayne Lordan that eventually paid off, as he took the lead in the final two furlongs and holding on until the very end.

As shared by Ascot's official Twitter account, it was another beautiful day for racing, with mild to warm temperatures and the track as fast as ever:

The Diamond Jubilee Stakes was the highlight of Saturday's races, with plenty of famous guests in attendance. Stephen Fry decided to stick around after presenting the winning trophy in one of the earlier races:

Slade Power came into the sprint race as the odds-on favourite, and following a bit of a rocky start, Lordan found a nice pocket of space just behind the race leaders.

The pace was kept very high throughout the first four furlongs, and Slade Power was able to glide along the pack before making the final jump with two furlongs remaining.

Due Diligence had similar ideas and started gaining ground on the favourite, but the challenger became trapped in the wake of Slade Power and nearly lost his second place to a surging Aljamaaheer.

Via Channel 4 Racing, trainer Lynam was very excited about how the week played out for him:

Racing UK shared the final margin of victory, and it wasn't even close:

Via The Independent's Tom Peacock, Lordan wasn't too worried when his horse got a little warm before the start:

He travelled real well, I got there a little bit soon and he rolled around with me, but I had plenty left and I'm delighted.

From early in his career he gets a little bit warm (before a race). If he wasn't doing it I'd be worried.

It feels great. We don't come across these horses too often that can come and compete and when they win it's even better.

The 2014 Royal Ascot was another rousing success for both event organisers and fans of horse racing all across the globe, and with the high point of British flatland racing now in the books, all eyes will turn toward the July Cup.

Newmarket will most likely welcome both Slade Power and Sole Power this year, and given their spectacular form during the Ascot racing week, they should be the favourites heading into July's main event. 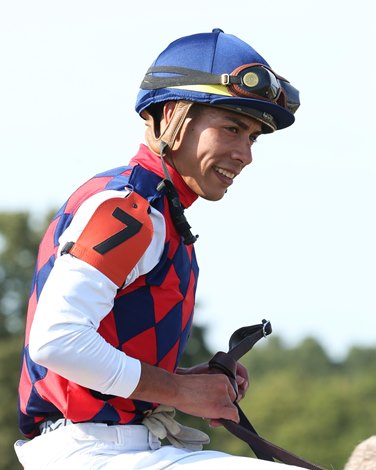 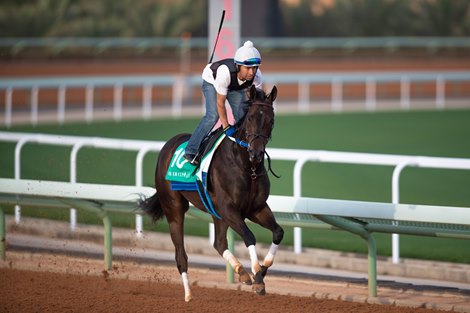 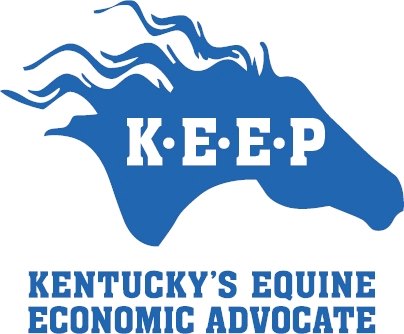