Since 1969, Michigan has dominated its in-state nemesis Michigan State by a margin of two-to-one. But in recent seasons Michigan State has turned the tide. Now with the Wolverines slated to face the Spartans in East Lansing for the second consecutive season, Brady Hoke’s squad will need a victory to compete for the Big Ten title and stop a six-year slide that began under previous coach Rich Rodriguez.

Prior to Hoke and Rodriguez, Michigan owned Michigan State—winning 77 percent of its games versus the Spartans under previous coaches Bo Schembechler (17-4), Gary Moeller (3-2) and Lloyd Carr (10-3). Michigan’s record could have been even better if not for two controversial losses in 1990 (the infamous mugging of future Heisman Trophy winner Desmond Howard in the end zone) and 2001 (questionable clock management).

But Michigan’s dominance of the rivalry evaporated with the hiring of Rich Rodriguez (0-3) and his eventual replacement Brady Hoke (1-2). Michigan’s sole victory since Carr’s retirement was on a 38-yard game-winning field goal as time expired in 2012. During that six-season stretch Michigan State has outscored Michigan 162-90.

When Michigan was beating Michigan State nearly 80 percent of the time, fans could chalk up the occasional loss to bad officiating or rough play, but for the last six seasons there’s one easy explanation—the Spartans have simply been better.

While Michigan fans can point to highly ranked recruiting classes and a BCS victory in Hoke’s first season, Michigan State can list chapter and verse its success since 2008—a .713 winning percentage, 5-1 record versus Michigan, two Big Ten championships and a Top 10 national finish last season. Michigan has a .539 winning percentage over the same period.

In 1999, Nick Saban abandoned Michigan State, irked by always being in Michigan's shadow as reported by USA Today. ”At Michigan State, we were never Number 1 [in the state],” Saban told reporters after accepting the job. “That was always Michigan. It was always, ‘UM this and that.’

Michigan State coach Mark Dantonio is on the verge of doing something that eluded Nick Saban— surpassing Michigan as the preeminent power in the state.

Under Hoke, Michigan has been manhandled by Michigan State 28-14 in 2011 and 29-6 in 2013. After last season’s game Hoke denied the apparent widening gap between the programs.

If Michigan can’t find a way to win this season, the gap that Hoke denies is in danger of becoming a chasm. 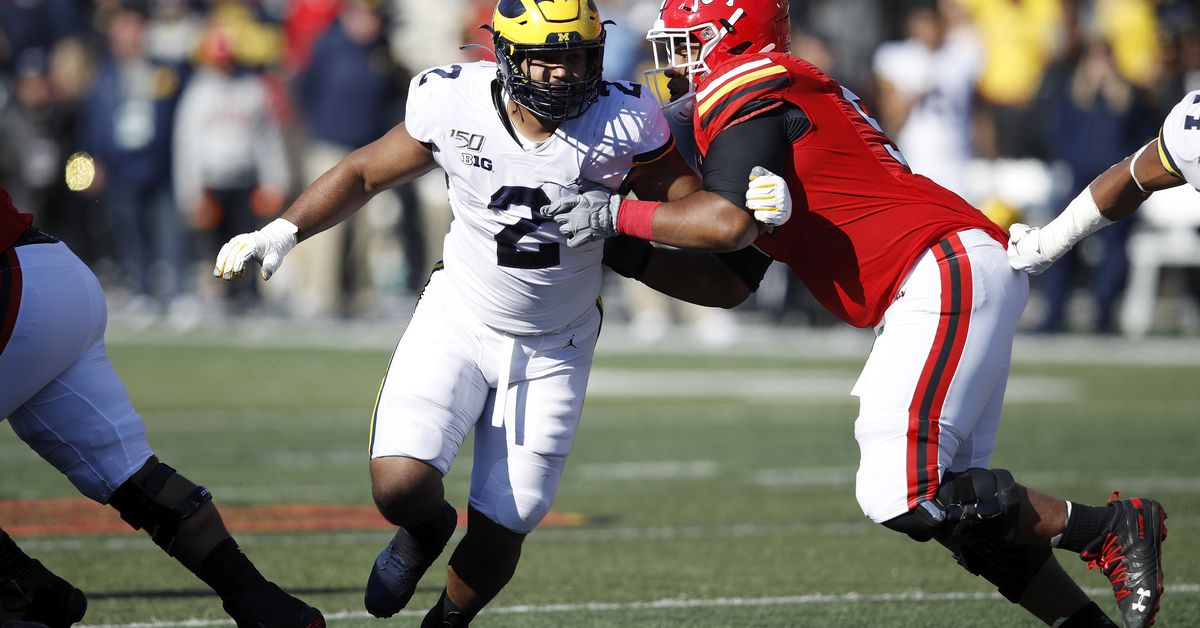