No Marian Gaborik yet on July 1, but the Canucks did add depth on their defense by signing defenseman Aaron Rome to a one-year, one-way contract worth $550,000 US.

Rome is described by scouts as an all-around defenseman who can bring toughness to a lineup as well as bringing a little bit of offense and playing on the power play.

We can expect Rome to serve as the seventh defenseman for the team this upcoming season. While Gillis targets puckmovers, the likes of Marc-Andre Bergeron and Steve Eminger to replace Mattias Ohlund. 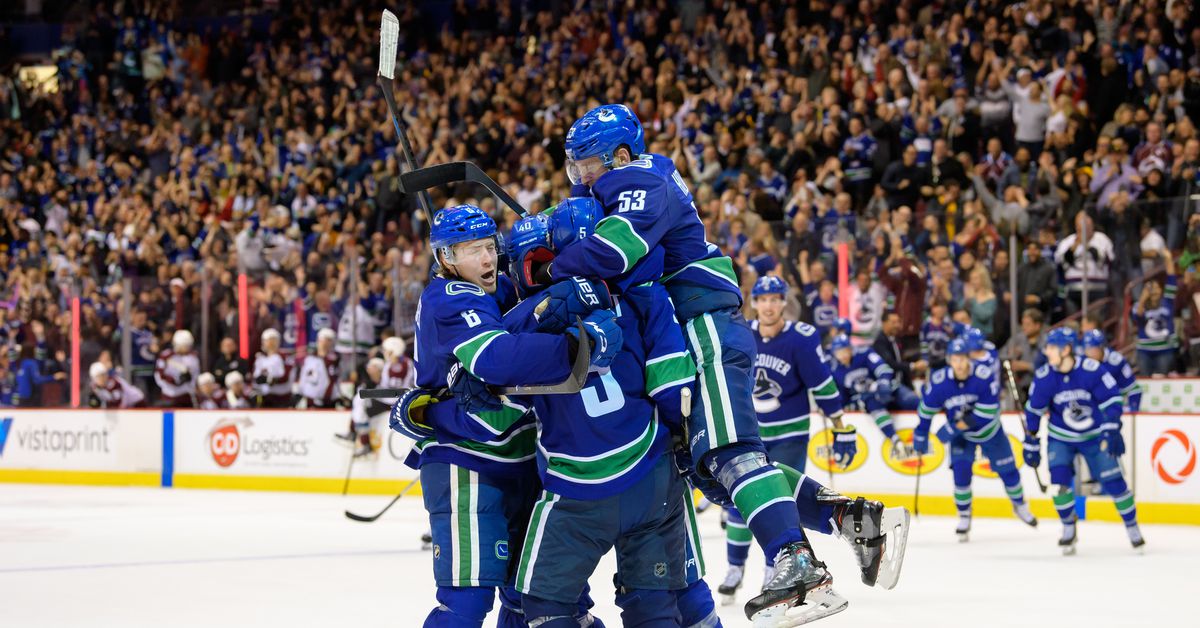 'If changes happen, I know I'm one of the first ones that's probably going to get traded'

Rangers president says starting goalie job will be a ‘battle'