We already knew Tim Duncan was a rare talent, but the longevity of his legacy has been astounding, and another title would highlight as much.

"Beating the Heat would make Duncan the first player in NBA history to win titles in three different decades, perhaps giving him a bookend to championships in '99, '03, '05 and '07," the Los Angeles Times' Ben Bolch explains.

To be fair, there are some who'd argue that Duncan is really the second player to earn the distinction.

The divergent views depend on whether you count 2000 as the first year of a new decade. Technically, because Scientific American indicates that there was never a "year zero," the new decade officially began in 2001—which would mean Salley simply came very close to winning a title in a third decade.

Either way, Duncan's postseason accolades are certainly among the most impressive in NBA history.

Spurs Nation's Dan McCarney notes how illustrious a career Duncan has had to this point:

Having never missed the postseason in 17 seasons, and playing on a bunch of damn good teams in the process, he’s earned another impressive distinction by playing in more playoff games (220) than 15 entire franchises, and the same amount as [second-round] opponent Portland.

Duncan will never be known as the greatest of all time and he certainly hasn't been the most exciting star of his generation, but few can even begin to approach his credentials in terms of sustained and consistent success.

The big question going forward is just how much longer Duncan will stay in the NBA. At the moment, the 38-year-old isn't contemplating retirement. In all likelihood, however, he probably isn't thinking about much of anything except trying to beat the Miami Heat.

Duncan has a player option worth nearly $10.4 million to remain with the Spurs for another season. He doesn't need the money, but should he lose out on another attempt at a fifth ring, he just might have some incentive to stick around.

As good as these Spurs have been over the course of the last three seasons, they don't appear to be going anywhere just yet. 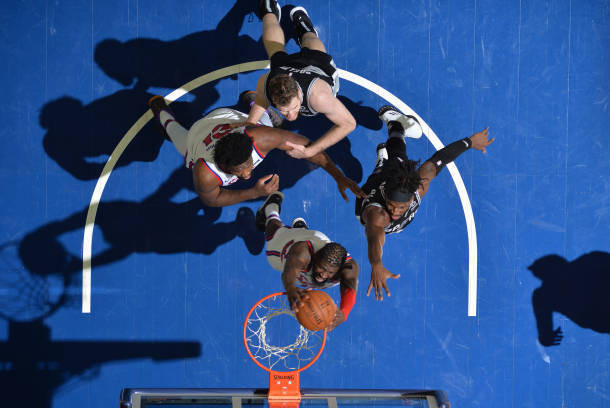 The Spurs Crashed the Playoff Race by Abandoning Their Identity 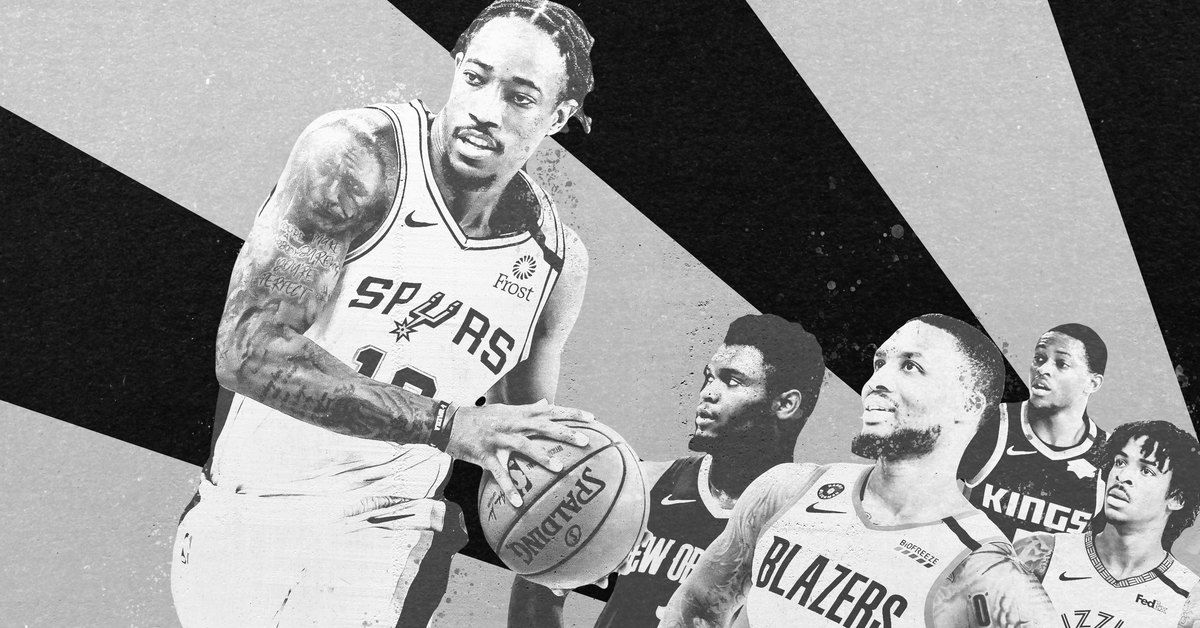 The Spurs Crashed the Playoff Race by Abandoning Their Identity

Rob Mahoney
via The Ringer