The Greatest Quotes of Muhammad Ali 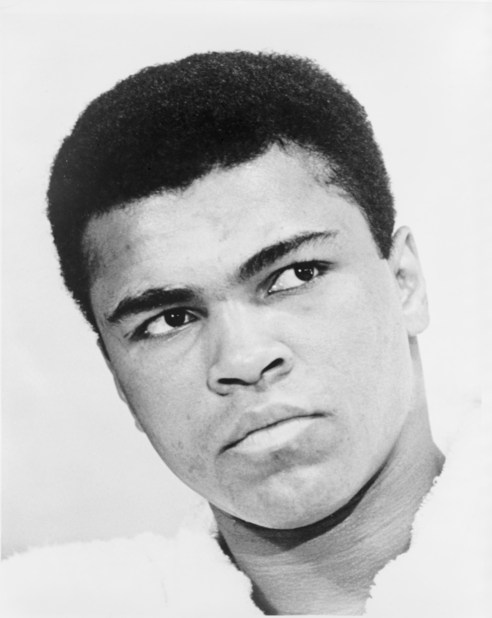 "I done wrestled with an alligator, I done tussled with a whale; handcuffed lightning, thrown thunder in jail; only last week, I murdered a rock, injured a stone, hospitalized a brick; I'm so mean I make medicine sick."
—Muhammad Ali, 1974

Muhammad Ali is not only recognized as the greatest boxer in history, but as one of the greatest entertainers in history. The best way for him to sum up his greatness was by using his very own quotes.

Many of these quotes increased his global appeal and unmatched popularity. These quotes have become more famous than many presidential quotes.

Here, we view the best of the best. 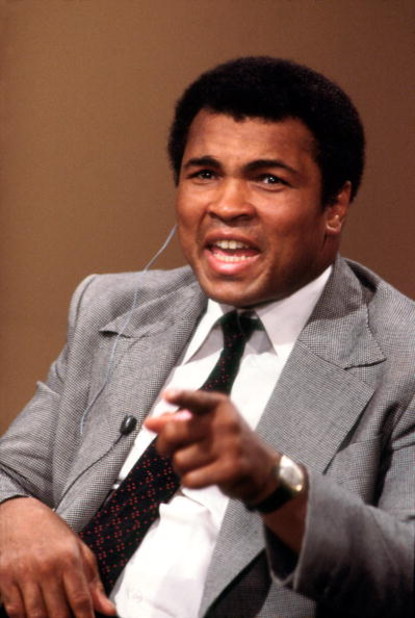 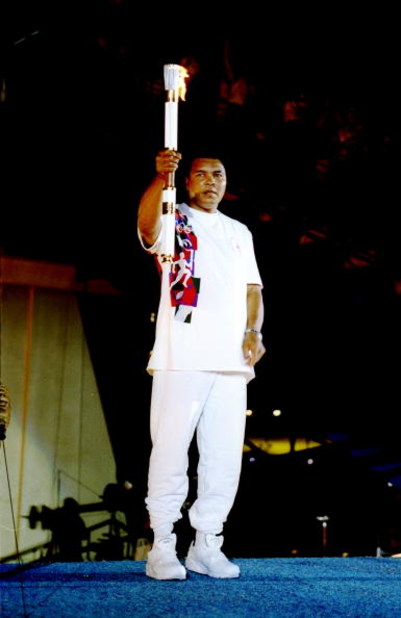 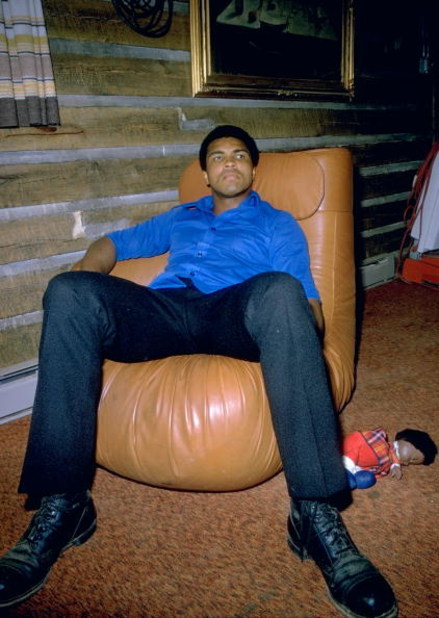 Quotes of Intimidation and Controversy 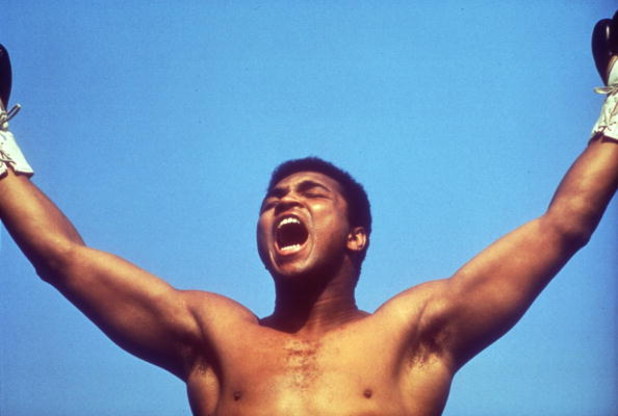 —Why, chump, I bet you scare yourself to death just starin' in the mirror. You ugly bear! You ain't never fought nobody but tramps and has-beens. You call yourself a world champion? You're too old and slow to be champion!

—I seen you! Someday I'm gonna whup you! Don't you forget, I am the greatest!

—Boxing is a lot of white men watching two black men beat each other up.

—I'll beat him so bad he'll need a shoehorn to put his hat on.

—Joe Frazier is so ugly that when he cries, the tears turn around and go down the back of his head.

—The fight is won or lost far away from witnesses—behind the lines, in the gym, and out there on the road, long before I dance under those lights.

—That all you got, George? [to George Foreman] 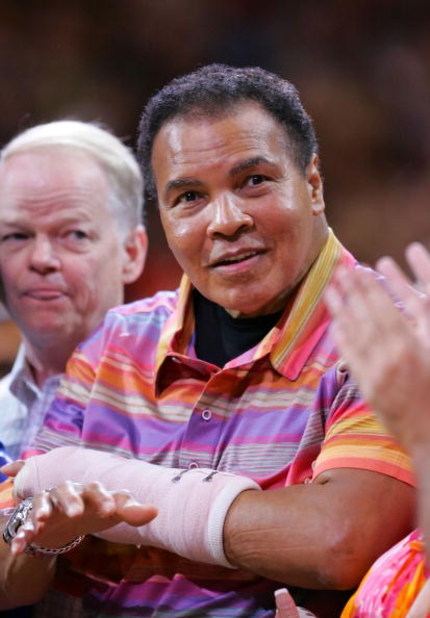 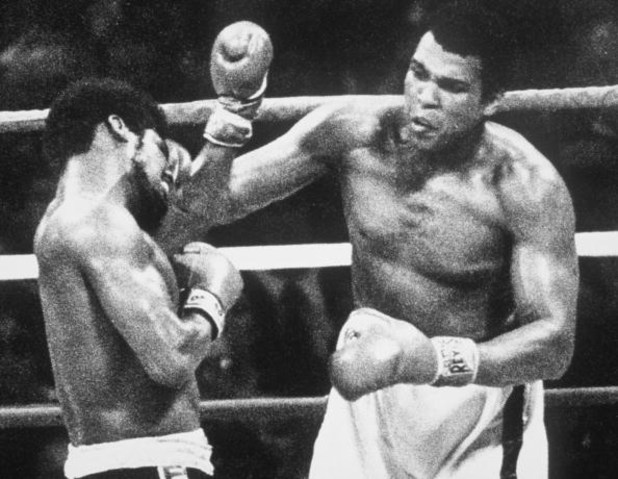 Muhammad Ali has apologized many times for some of his actions and harsh words, mostly the ones directed toward Joe Frazier.

"I said a lot of things in the heat of the moment that I shouldn't have said," Ali once said. "Called him names I shouldn't have called him. I apologize for that. I'm sorry. It was all meant to promote the fight."

Said Frazier: "The Butterfly and me have been through some ups and downs and there have been lots of emotions, many of them bad. But I have forgiven him. I had to.

"You cannot hold out forever. There were bruises in my heart because of the words he used. I spent years dreaming about him and wanting to hurt him. But you have got to throw that stick out of the window. Do not forget that we needed each other, to produce some of the greatest fights of all time."

I understand if some people may have been offended by a "quote" in this article. I must state that these are all quotes made by Muhammad Ali himself! Post a comment below if you feel one crosses the line.