Yaya Toure, according to explosive quotes from his agent Dimitri Seluk which appear in today's newspapers, is prepared to leave Manchester City because they forgot his birthday:

The only trouble with that, however, is that Toure did have his birthday marked by the club—and Manchester City have it on film.

As you can see in the video above from around the 2:30 mark, there was a presentation to Toure as they flew on their tour to Abu Dhabi after the season ended. Cake was served, champagne was poured, and his team-mates on board sang him "Happy Birthday." 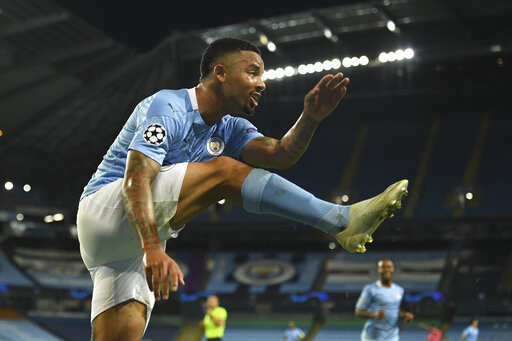