Every Buckeye fan remembers the 2002 Championship.

It was the fulfillment of our dreams. Like McLovin getting with that girl in Superbad. No one thought he could do it, but when it happened; it was the underdog story of the year.

Then the Bucks won two more BCS games in three years.  They were labeled a top tier program and Jim Tressel was an elite coach.

The following year all the hype and excitement was thrust upon the 2006 season.  The 2006 Bucks were pre-ranked No. 1.

They had not one, but two Heisman candidates and a seemingly unstoppable offense.

The Bucks went through the season unscathed and made an appearance in the Championship where they preceded to get flattened by Florida.

I was upset, devastated actually.  But I put my hopes into next year's team.

That's when things started getting dicey.  The inevitable questions came to mind, but I  decided to block them out.

Next year's team put up a fight against a heavily favored Texas team, but fell in the end.

And, yet again, I found myself making excuses.

Heacock couldn't make a good defensive play call if someone pointed a gun to his head. (Partially true.)

But bottom line, I was blaming anyone and everyone but Tressel.

So I spent some time wondering "Why?"  Why was I so hesitant to blame the man in charge?

Then it hit me.

What's the grace period you ask?

An amount of time following a notable event in which a person or group is exempt from criticism or penalty.

It's like when George W. Bush after September 11th, even though he pushed through one of the most unconstitutional laws in the history of the nation (The Patriot Act).

Or when a kid gets out of chores for a couple extra days after he's sick because he's still "recuperating."

In this case, it was Tressel.  He was in a grace period after he won the championship.  For some OSU fans, that time is long gone and for others, he may never leave it.

LET THE RECORD SHOW my Tressel Grace Period is officially over as of June 25, 2009.

I'm no longer making excuses for the man in the sweater vest.

Don't get me wrong, I don't want Tressel to be fired (or anything close to that), but he's officially open for criticism.

No more immunity when his team is completely out-coached.

No more looking the other way when he runs on first and second down, then attempts a desperation third down pass four times in a row.

And no more defending that hideous Spring Game Hawaiian Shirt.

It's all open now.

I'm not going to go back and nit-pick previous mistakes, but from this point forward I encourage all Buckeye fans to watch with a more critical eye and stop making excuses for Tress.

He is human, and he does make mistakes.

Let's put it this way...If I know Tressel is going to run up the middle on first down 80 percent of the time (I made that number up, but Buckeye fans no what I mean), then you can sure as hell bet the other coach knows.

And he can get away with it against inferior opponents where the Bucks are straight up bigger, faster, and stronger, but against other big time opponents (Florida, LSU, USC, Texas) it just doesn't work.

Right after Tress won it all, he was in that group and I have no doubt he'll be in that group when he retires (hopefully a long time away), but for now, I think we have to temporarily make a withdrawal.

I'm not saying Tressel is a bad coach.  Tressel is the perfect guy to run any program because the only thing he knows how to do is win.

If you think about it, it's not really fair to criticize him.  OSU was good with Cooper, but Tressel raised the program to another level.

And now the expectations are through the roof every single year.

He's a victim to his own success.

You see, times have changed.

Then if you were really feeling good about yourself and had the guts you put..

But coaches were always really wary of putting that down.  Some felt it took away from the focus on those top three goals.

And if you look at it, Tressel has done the top two things on that list better than any Ohio State coach ever as far as consistency goes.

He's won five Big Ten championships in seven years and beaten Michigan an unprecedented five times in a row and seven out of eight.

So why am I done going easy on this obviously successful coach?

Because times have changed.

Like it or not the BCS has completely changed the landscape of college football.

Teams have the pressure to go Championship or bust.

Then, if that fails, they sure as hell better win their bowl game.

Today, coaches for elite programs are judged on the following things IN ORDER.

And really if you look at it, Tressel is still in the top tier even with the new hierarchy of priorities, but today's world is all about one thing...

What have you done for me lately?

And since 2006, the answer is zero for the top two categories on the list.

As evidence of the past three years, OSU can cruise through the season and win nine or more games without winning any marquee games.

Reaching that point is an accomplishment in itself.  Most teams would kill for that consistency.

But just because other programs would be happy with it, doesn't mean we should be.

To avoid complacency, the Buckeyes should be pushing to get even better.

By ending Tressel's grace period and pushing him and therefore the team to get better, it helps the team.

It pushes them to another level.

So don't chase Tressel out of town, but let's not be afraid to offer some "constructive criticism." 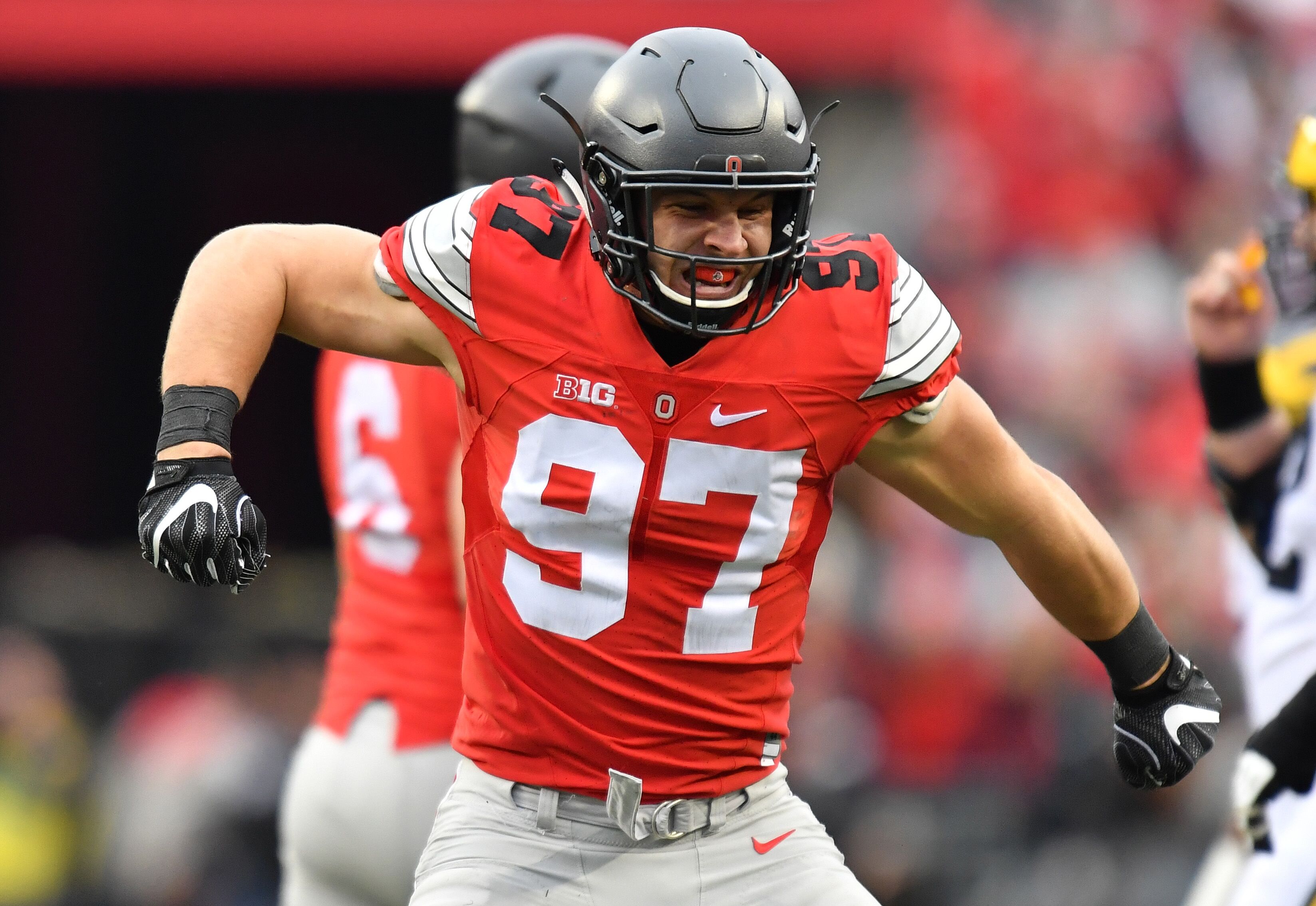 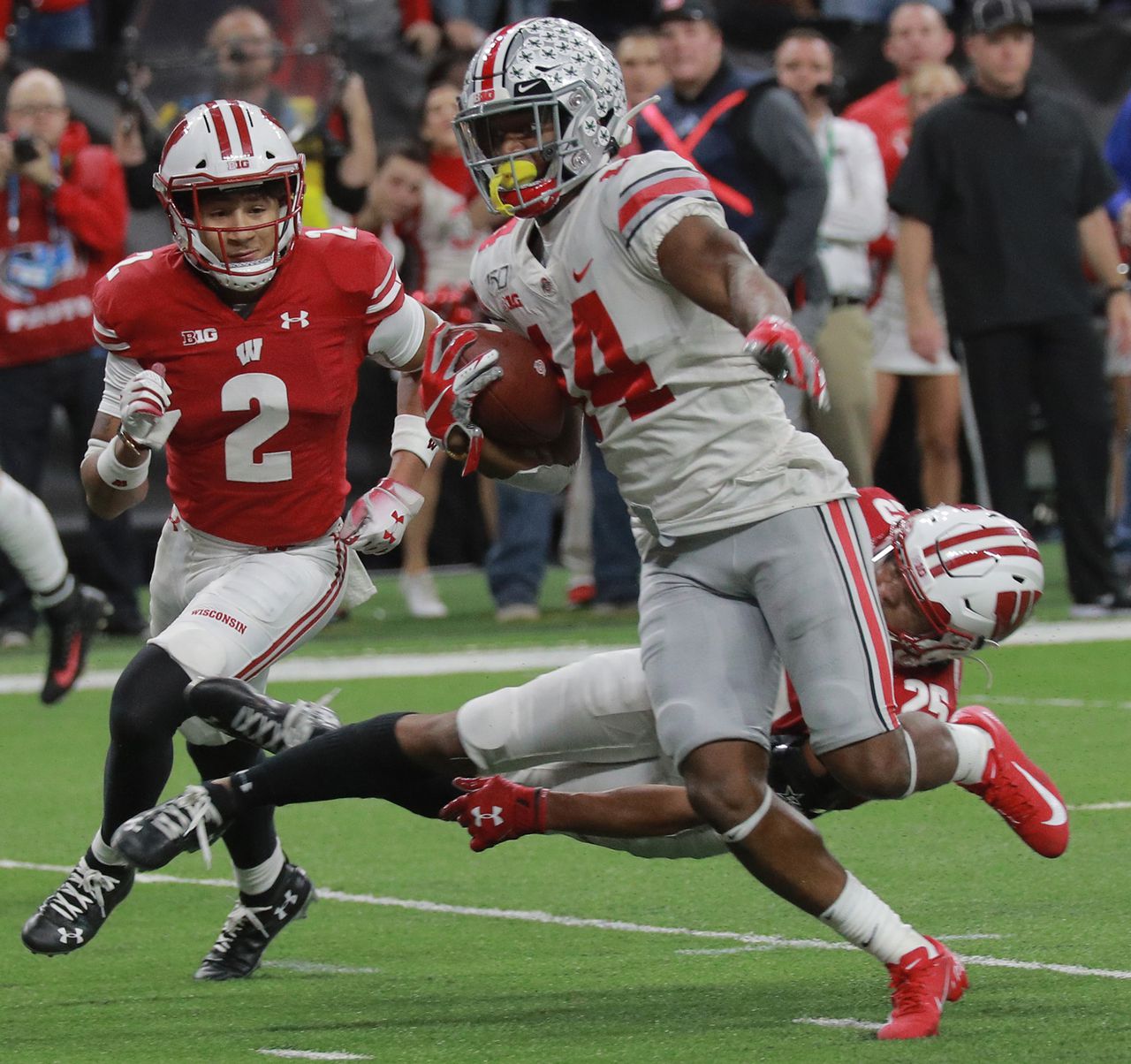 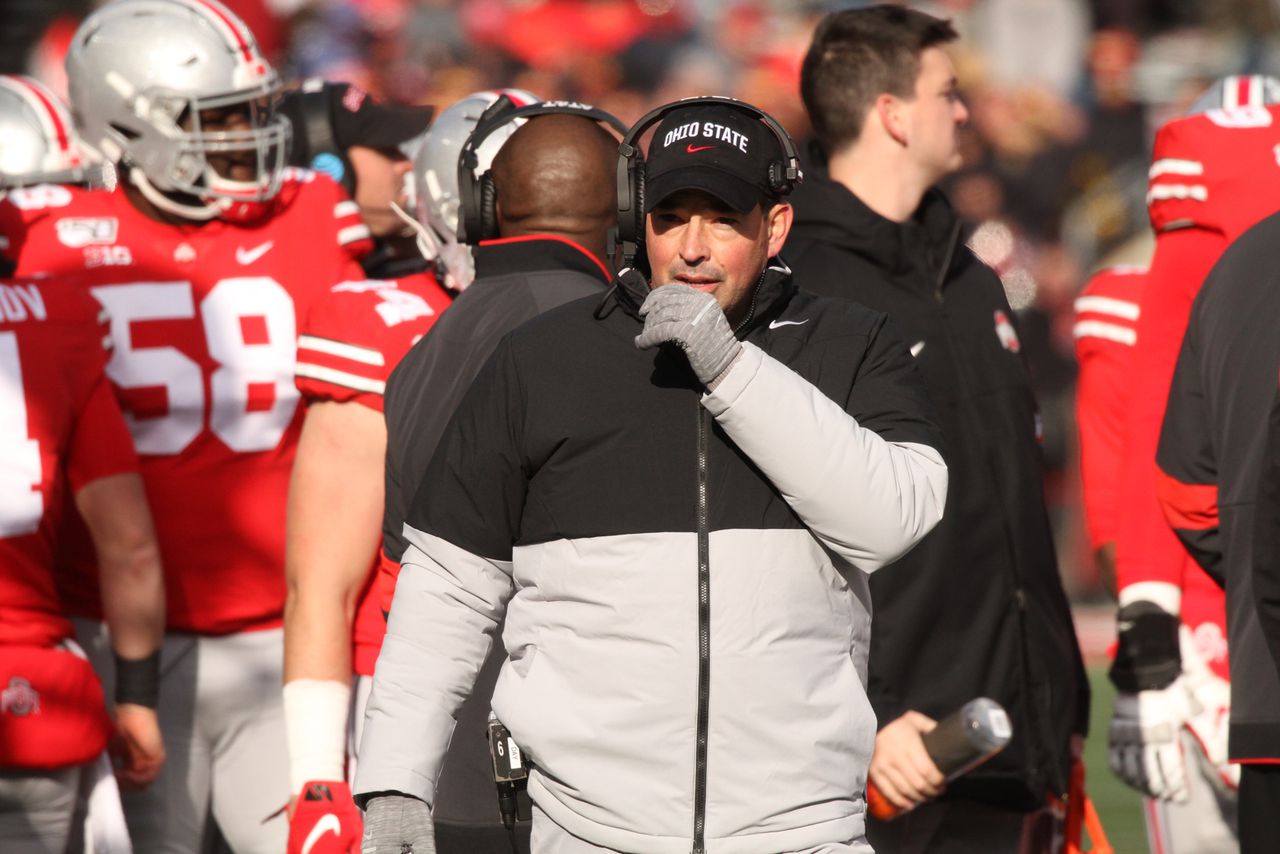