The 2014 Preakness Stakes takes place on Saturday, and the atmosphere will be charged with meaning as usual as California Chrome looks to hold off all challengers and take the second leg of the legendary Triple Crown.

The Preakness Stakes—which takes place on the Pimlico Race Course in Baltimore, Maryland—bridges the gap between the Kentucky Derby and Belmont Stakes and offers a $1.5 million purse to the winning horse and his owners.

The Triple Crown is one of the great fascinations of American sports, as it draws in casual fans all across the nation to watch magnificent thoroughbred horses compete to win expensive prices and chase down legendary thoroughbreds like Affirmed, Seattle Slew and Secretariat.

Let's ditch the blinders and take a closer look at some of the more compelling horses and jockeys entering the fray in Baltimore.

Chrome was the odds-on favorite to win the Kentucky Derby and did so in a seemingly comfortable fashion. However, Chrome's winning time of two minutes, 3.66 seconds was the slowest time on a fast-rated Derby track since Cannonade won it in 2:04 in 1974.

Commanding Curve raced from the dreaded No. 17 post and made a charge over the final furlongs of the race, but he ran out of track before he could catch California Chrome. Trainer Art Sherman was unfazed by questions about the finishing ability of California Chrome and backed up his horse, as per Alicia Wincze-Hughes of Kentucky.com:

"You know, he likes the bouncy fast track. I thought that the track got a little slow at Churchill Downs with the two hours in between," Sherman said. "I know the (speed) figure guys get all bummed out about different things, but I never pay attention to that."

Indeed, track conditions at race time are difficult to predict and can change by the hour depending on the weather. Chrome is the biggest name in the lineup for the Preakness Stakes and looks to be the unanimous choice as the horse to beat heading into Saturday's race in Baltimore.

Bayern is a lightly raced horse with a strong track record. He garnered some attention by winning his first two starts at the Santa Anita race track earlier this year. Bayern's most notable race came on April 26 at Churchill Downs, where he finished first in the Grade 3 Derby Trial Stakes but was disqualified and given a second-place finish for brushing up against Embellishing Bob on the home stretch.

Critics might be worried about Bayern's lack of big-time racing experience, but his legendary trainer more than makes up for the newcomer's shortcomings.

Bob Baffert is a Hall of Fame trainer and owner looking to guide a sixth horse to a first-place finish at the Preakness Stakes. Baffert guided Bodemeister to victory at Pimlico in 2012.

The conversation seems to have moved on from General a Rod after a disappointing 11th-place finish in the 2014 Kentucky Derby. The horse races best when he's able to get near the front of the pack early and push the pace, but he never had a chance to move toward the rails at Churchill Downs.

He said how well the horse came out of the race. His energy level, eating habits, the whole works. Frankie (Brothers, Starlight's bloodstock advisor) went out this morning to see him on the track. He looks fantastic. But this is all Mike. Because I've only owned the horse 10 days or whatever it's been and I certainly defer to Mike knowing the right spots for his horses.

General a Rod looks to be one of the few horses chasing California Chrome all the way from Kentucky to Baltimore and will be a threat if he draws a strong post position closer to the inside rail at Pimlico.

Borel did recently face criticism from Ride on Curlin's trainer Billy Gowan for the way he rode the horse in the Kentucky Derby, as per Claire Novak of BloodHorse.com (h/t ESPN.com).

"I told him before the race that he had three-eighths of a mile to work his way over," Gowan said.

Borel—famous for riding the rails in most races—took the colt straight to the rail at Churchill Downs and ended up near the back of the pack early on in the race on the way to a seventh-place finish.

Despite the questionable decision in the Derby, this looks like quite the coup for Ria Antonia's owners as Borel rode Rachel Alexandra to victory in the 2009 Preakness Stakes, one of the few fillies to ever take the top prize at Pimlico.

Talking Horses: a win for the north as Brian Hughes is champion jockey 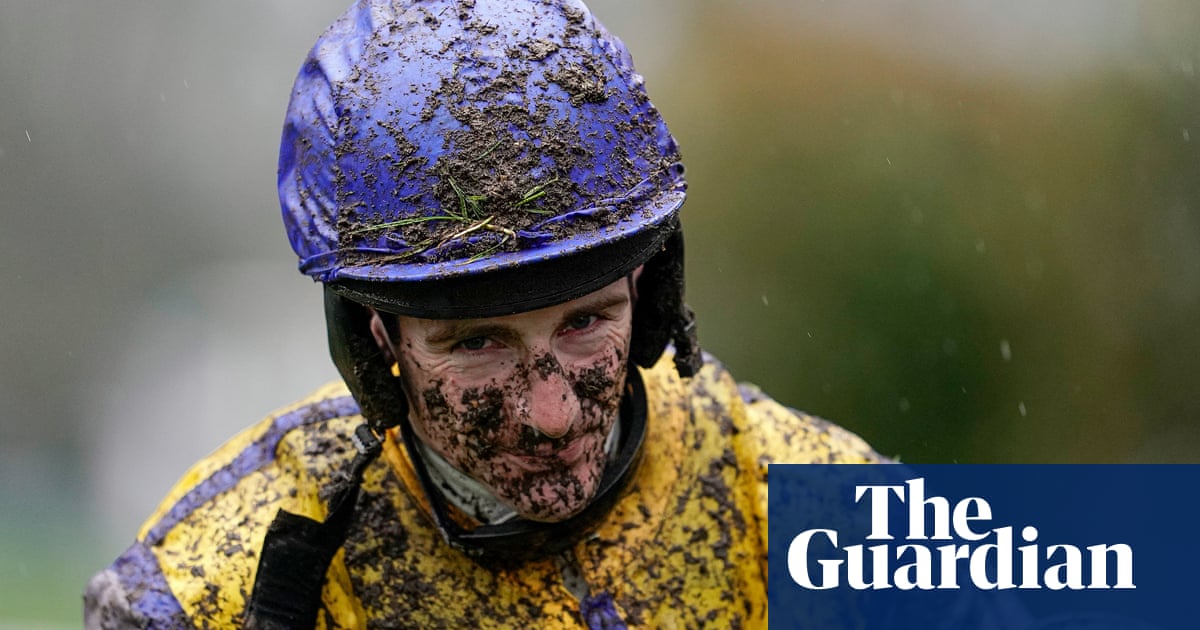 Talking Horses: a win for the north as Brian Hughes is champion jockey 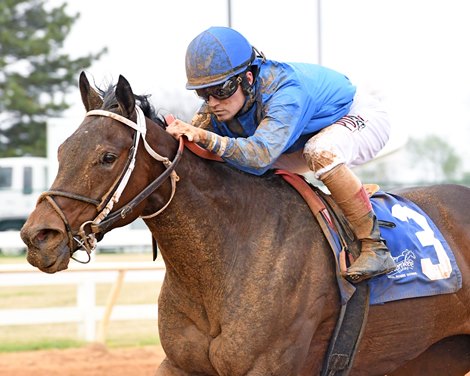 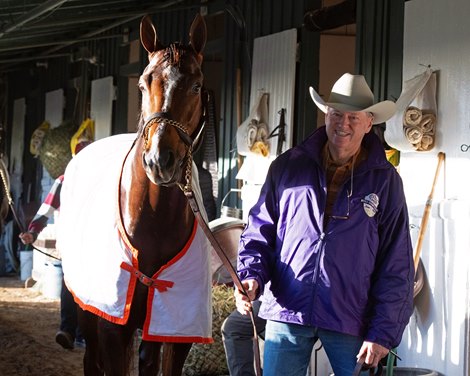