The speech delivered by the Oklahoma City Thunder’s Kevin Durant on the occasion of his first MVP award Tuesday afternoon was the kind of touchstone moment that can lend a mere sporting superstar an air of something much bigger and brighter.

Every minute of it—and it was long—felt more genuine than the last. Every thank you was sincere; every acknowledgment passionately planned.

We live in a world of lies.

OK, Brooks was obviously ribbing his superstar forward, but he was also saying something distinctly heartfelt. A righteous acknowledgment that KD’s speech was really, really, really good—the Rosetta Stone for how you want your league’s stars to conduct themselves.

It was so good, in fact, that the NBA whipped it into a touching Mother’s Day promo for its Sunday slate of games.

Durant himself obviously got a bit of a boost off of it as well: After dropping Game 1 of their series with the Los Angeles Clippers the day before, the Thunder rattled off a pair of impressive wins to take control of the series ahead of Sunday’s Game 4.

His teammate Russell Westbrook had faced criticism after the series opener, for his lackadaisical defense and for leaving the huddle during a timeout. On Wednesday, he was Durant’s equal, contributing 31 points, 10 rebounds, 10 assists and 3 steals.

With one more Durant assist, he and Westbrook would have become the first teammates with triple-doubles in the same playoff game, according to information from the Elias Sports Bureau. But they were not the only Oklahoma City players who rose to the occasion.

Thabo Sefolosha scored 14 points, and his defense in the second half helped start the game-turning run. Kendrick Perkins, the offensively challenged center, added 8 points, 9 rebounds and his usual assortment of hard screens.

Judging by the Thunder’s stellar post-speech play, it’s impossible not to wonder whether—following season after season of postseason disappointment—Durant and the Thunder’s time has finally come.

With the recent resurgence of Serge Ibaka, the Thunder may have found the perfect third fiddle to help Durant and Russell Westbrook take OKC the distance.

At which point, Brooks will be there to tell everyone assembled he was the obstetrician who taught the in utero Durant perfect jump shot mechanics.

Abdel Nader missed Thunder-Clippers game due to 'tingling' in elbow 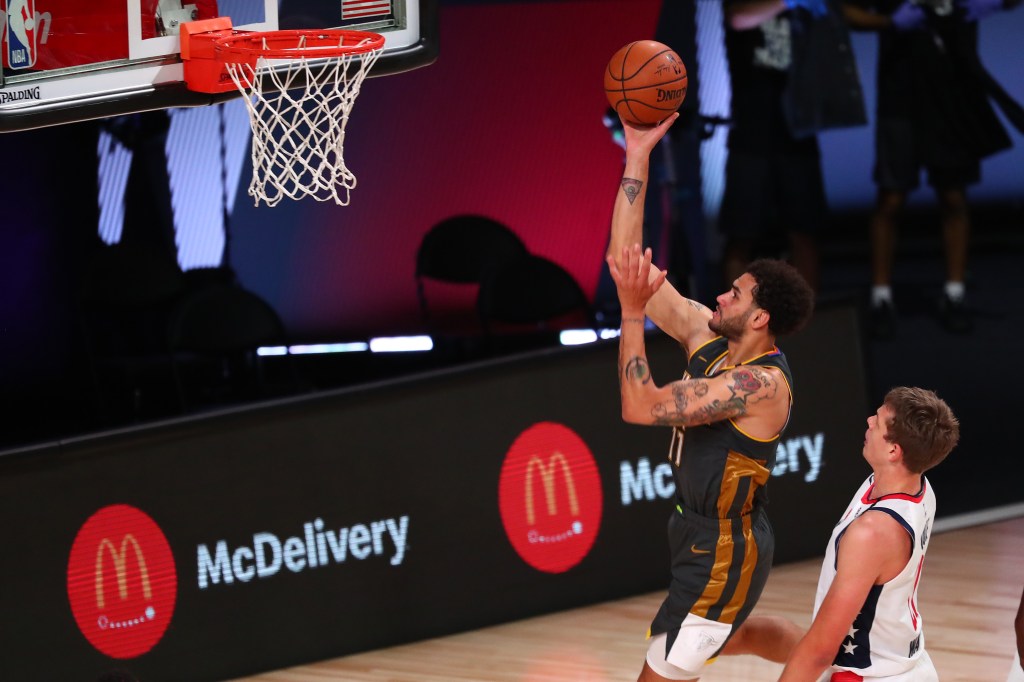 Abdel Nader missed Thunder-Clippers game due to 'tingling' in elbow 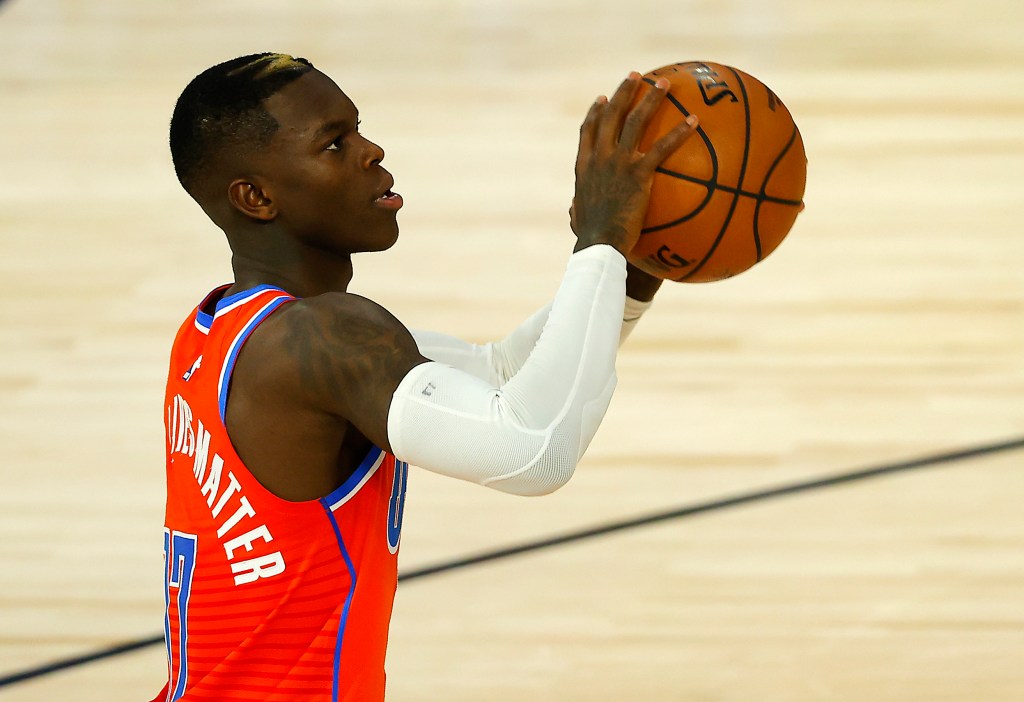 Season Awards for the Thunder 🏆

We give awards for OKC's MVP, DPOY, and Best Newcomer ➡️ 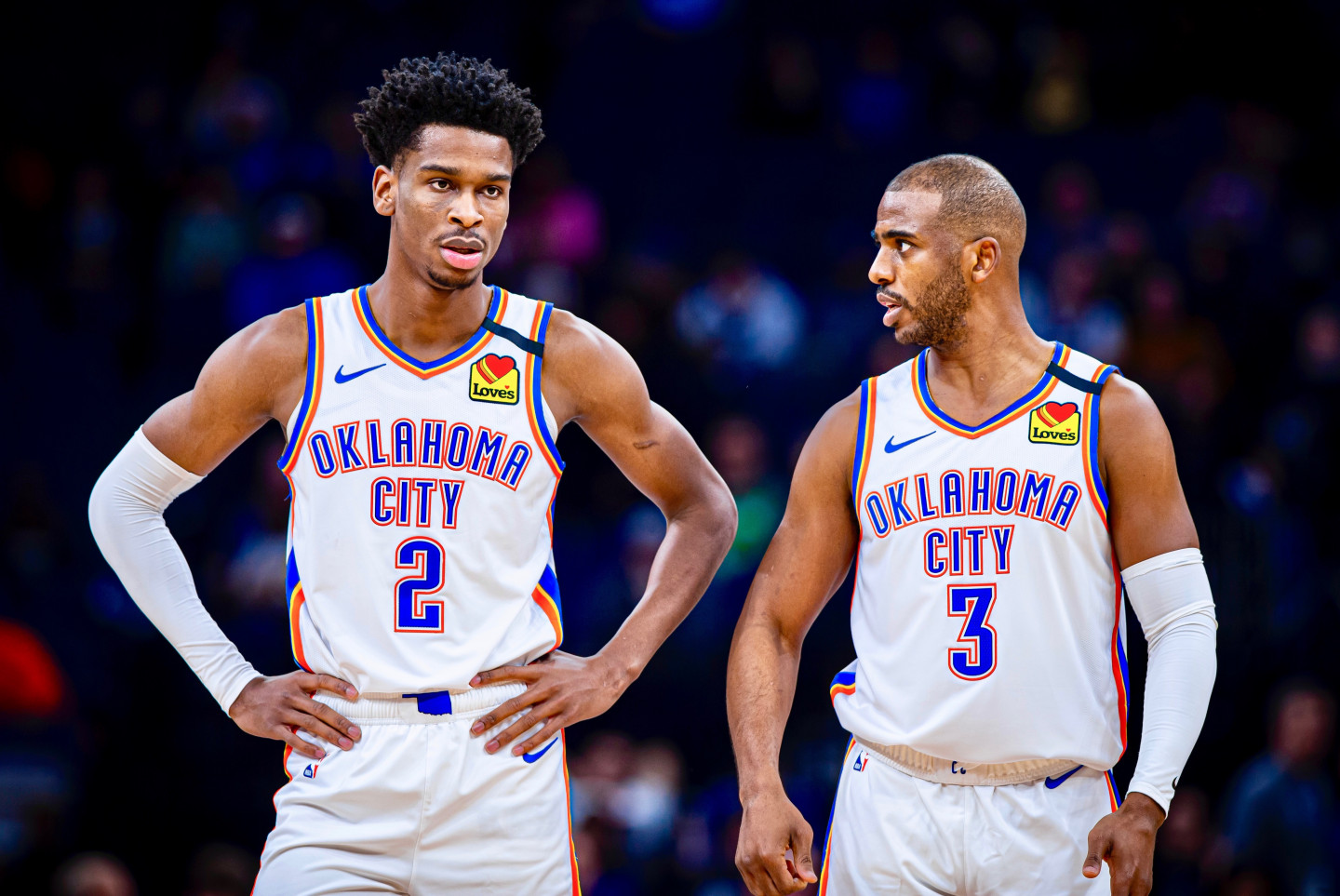 Season Awards for the Thunder 🏆