Derek Carr was taken 36th overall by the Oakland Raiders in the 2014 NFL draft. The former Fresno State standout ranks as one of the most intriguing, fascinating quarterback prospects in the sport, and his potential was too much for the Raiders to pass up.

Carr was a star recruit out of high school, and he delivered on that promise in a big way with the Bulldogs. He racked up plenty of yards (12,842) in four seasons at Fresno State and displayed good accuracy throughout college, making himself a promising NFL prospect.

The former Fresno State signal-caller has a cannon, arguably the best arm in this year's draft. He displayed good accuracy and delivery throughout his college career and has the size to succeed in the pros. While he's not a true dual-threat quarterback, he's mobile and can get out of the pocket to make plays. His decision-making and ability to read a defense were both solid, and he has plenty of potential to be a star.

But Carr comes with considerable risk. He struggled at times against elite competition in college, and when he faced pressure, he had a nasty habit of rushing throws or telegraphing passes when he was facing a consistent pass rush.

Will Carr become an elite quarterback with his fantastic arm? Or will his shakiness under pressure see him struggle to fulfill his potential? Watch as our draft experts discuss the signal-caller's ceiling and what he brings to the NFL. 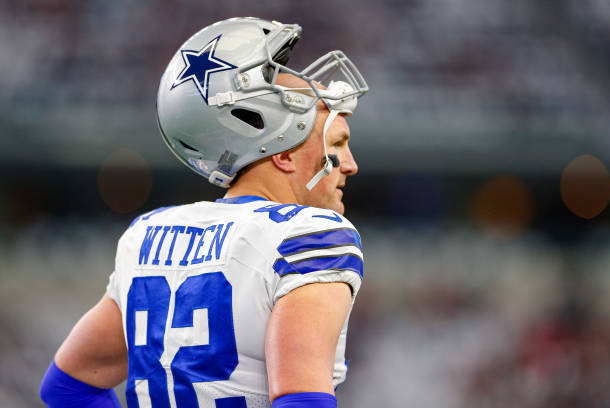 Jerry McDonald
via The Mercury News 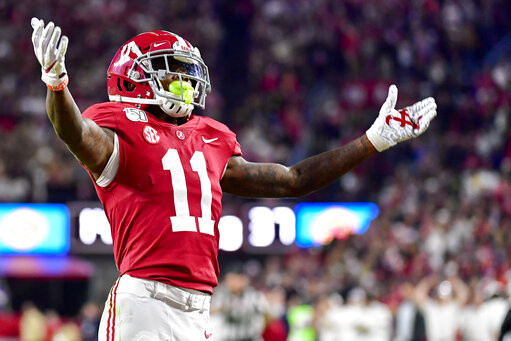