Kyle Schwarber is the kind of player who would have been right at home in the MLB draft 15-20 years ago, when the focus was on finding power-hitting college bats who wouldn't add much, if any, value on defense.

The good news is Schwarber's offensive skill set, most notably his huge raw power, makes him more valuable than ever due to how scarce pop is at the college level. He's come a long way from being an undrafted high school senior, leading the Big Ten in home runs and being a first-team All-American last season.

Not much has changed in 2014, though the home run total isn't as prodigious. Schwarber slugged over .600 with more walks than strikeouts and led the team in runs scored. It's not a better year statistically, but the tools and upside haven't changed at all.

Note: Numerical scores are on the conventional 80-point scouting scale, with the current score first and projected score second.

Known more for power than pure hitting, Schwarber doesn't have great projection when it comes to average; excellent strength to drive the ball out to all fields but can get pull-happy with soft stuff away, which will create problems.

Natural hand and wrist strength will help Indiana star muscle balls into the outfield; bat speed is average at best, which will allow opposing pitchers to beat him on the inner half with velocity; starts open with a big load, slowing bat down even more; patient approach and ability to work counts in his favor will help hit tool play up.

Tremendous raw power, among best in the draft class; upside as 25-30 HR player in the big leagues; can put on a show in batting practice, driving balls out easily to all fields; excellent strength in wrists and powerful lower half create backspin that carries the ball.

Inability to drive the ball to left field in games limits effectiveness of power; Schwarber must prove he can make adjustments against advanced pitching to get better use of pop in pro ball.

Aside from power, Schwarber's best attribute right now is his ability to work counts and recognize pitches; has a tendency to let hittable pitches go by, which is going to hurt him against professional pitching, but he understands the strike zone so well that it won't be crippling.

Since there's not a lot of bat speed in his swing, Schwarber will have to be more aggressive as he moves up the ladder to keep his power intact; could end up damaging his ability to get on base, though not by a significant margin.

There's a difference between being a good baserunner and having good speed. Schwarber understands how to get around the bases, even stealing a handful this season despite having well-below-average speed; carries his 240-pound frame well with some nice footwork; will end up being a station-to-station player in pro ball.

Even though Schwarber played catcher in college, he doesn't have the arm strength or athleticism to remain behind the plate; not a heavy 240 pounds but does move about as well as the average person carrying that much weight.

A move to first base seems the likeliest option, since his power does profile there and it won't take as much development time to get him through the system.

Schwarber's arm strength is just average, which is another big reason he won't stick behind the plate; has a long, slow release that makes it difficult to throw even average baserunners out; the kind of arm a team can hide at first base without batting an eye.

It's hard not to see the comparisons between Schwarber and Mike Napoli when evaluating the areas in which they excel. Both have big raw power; Napoli has obviously shown that his power will play plus throughout his career, but Schwarber has to prove he can get there. But with a good approach and leverage in the swing, he has that kind of upside in his future.

Even with one year of college eligibility left, Schwarber is the kind of player whose stock is only going to go down with more time to evaluate. He's got such a limited tool set that teams can pick him apart in a hurry.

It makes no sense for the Indiana product to finish his college career as a senior in 2015. He needs to get in pro ball right now and prove that there's more to his bat than just big power. 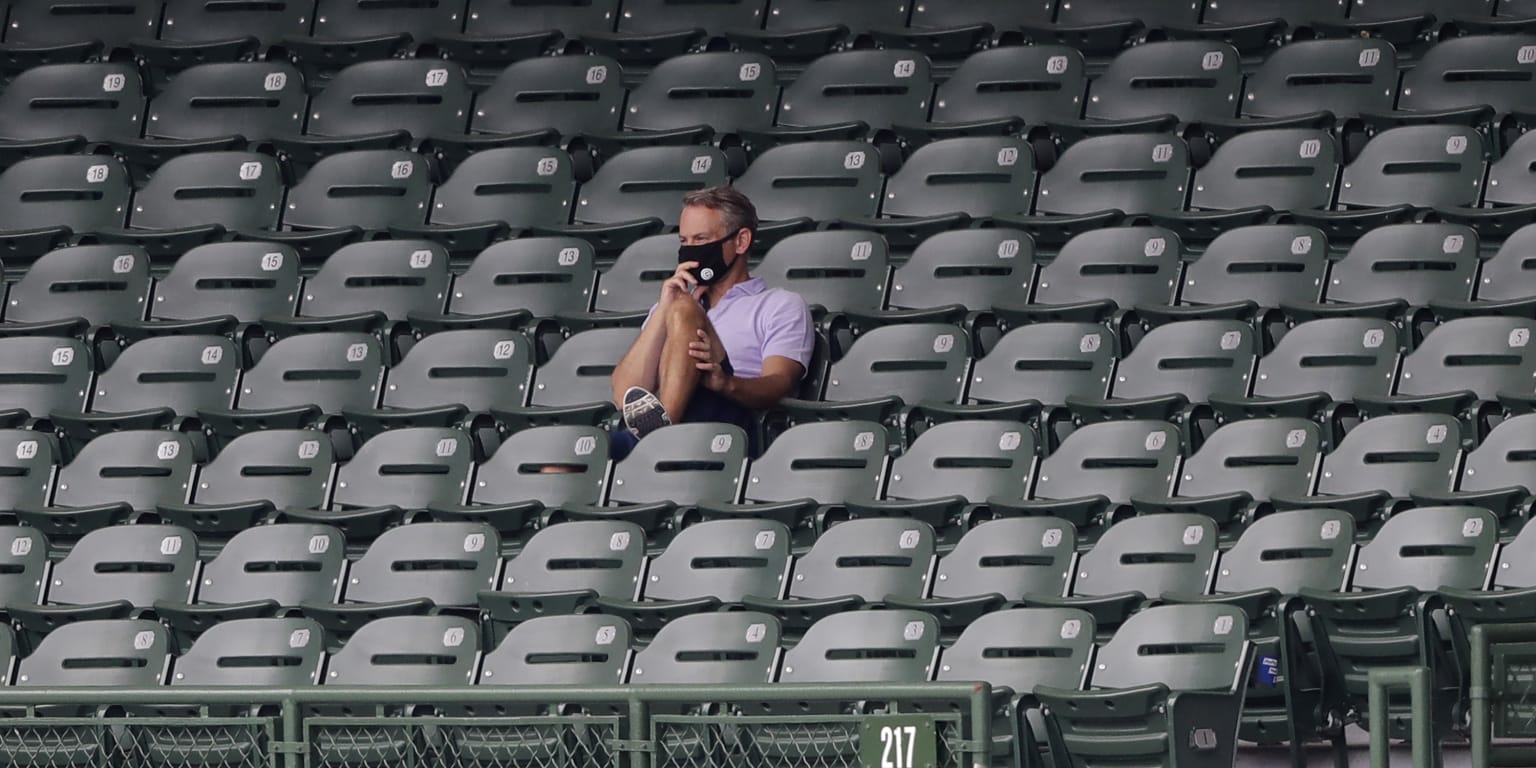