The rage in football these days is finding the long, athletic hybrid athletes on defense that can play either as a 4-3 defensive end or as a 3-4 outside linebacker. It might be apt to describe this new role simply as an "edge-rusher," and Clemson just landed one of the best edge-rushers in the nation in Clelin Ferrell. JC Shurburtt of 247 Sports reported the news.

He was named a VISAA Second-Team selection at defensive end for his junior season. He's become a hot name in recruiting circles after a sophomore campaign that saw him accumulate 60 tackles, 26 tackles for loss and 11.5 sacks.

Displays good long speed, range and overall playing strength. Has a lengthy, long arm frame. Does a nice job of finding the ball in heavy traffic and adjusting on fly. Flashes a quick first step with good redirect ability. A tough player who takes proper angles and shows good drive through ability as a tackler. Very effective player versus the pass who can get after the quarterback.

Hand usage and overall technique requires some improvement versus the run. Will benefit from work in the weight room and continued physical development.

Ferrell is a high-motored, physical player at the end position and just a good overall football player. Shows some versatility and projects to have very good physical and athletic upside.

That last sentence can be expounded upon.

Ferrell ran a 4.70 40-yard dash according to his 247Sports profile, plays tight end on offense and is also is a contributor on Benedictine's basketball team. One measure of athleticism is being talented enough to adapt to the skills required to play an entirely different sport. Ferrell passes that test.

But his future will be on the edge defensively at the next level. One look at his junior tape and it's not hard to see that he rushes the quarterback well, is a willing participant setting the edge against the run and seems to have a strong feel for the game.

He'll need to tweak his technique and bulk up, yes, but that's true for most high school athletes. The important thing is that Ferrell possesses a good frame and the right physical qualities to provide a solid foundation for more growth as a prospect.

As football continues to blaze toward the future and hybrid athletes continue to become the norm, stockpiling such talents is vital. Clemson landed such a player, and it shouldn't be long before Ferrell is making a name for himself in college football.

Swofford statement on when ACC will make decision on fall sports

Swofford statement on when ACC will make decision on fall sports 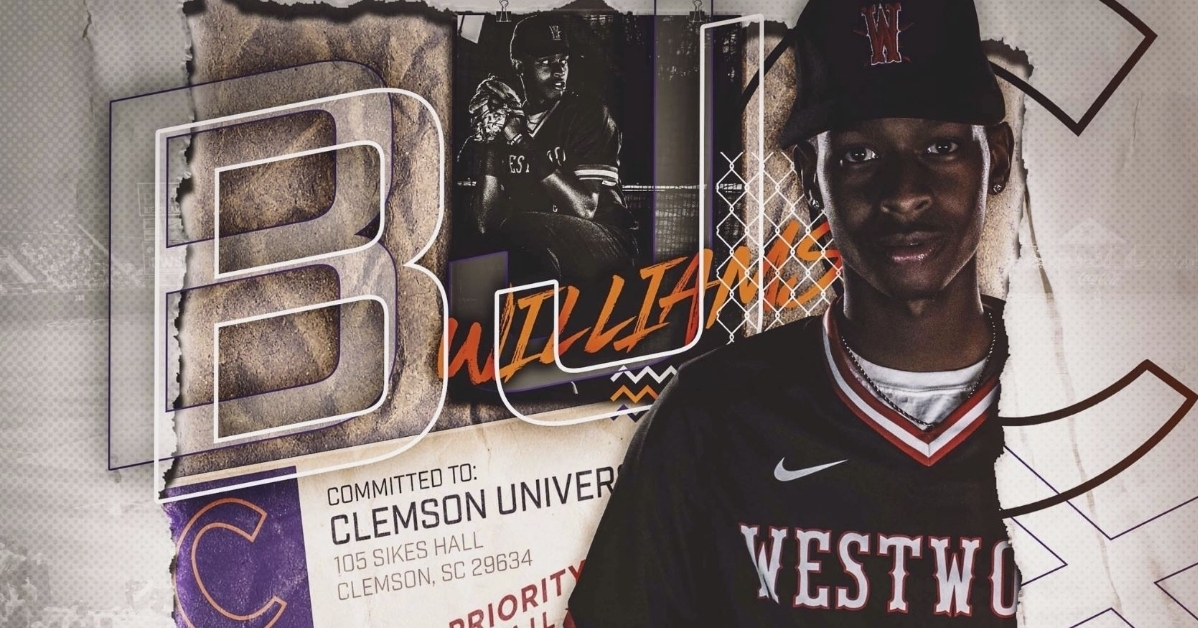