Emmanuel Eboue is rumoured to have been offered a contract by Paris Saint Germain. The French club are very keen to add the Ivorian to their squad.

The 19-year-old center half had an impressive season for the French side and due to his tender age of 19, many clubs, including Arsenal are very keen to have the defender on their side.

Sahko is strong, well built and solid in the air. He has a huge future and is tipped to become the next big thing in World Football.

Obviously, PSG are keen to keep the 19-year-old but are open to offers. Arsenal could use PSG's interest in Eboue as part of the deal that would see Sahko playing his football in North London.

Eboue had a yo-yo season in 2008/2009. Whilst he has some stunning performance, he also had some horrible ones.

Eboue was also booed by the Arsenal fan's after a horrid performance against Wigan in December 2008. The Ivorian also cost Arsenal a huge chance of beating rivals Tottenham by getting himself sent off.

It is up to Arsene Wenger; it is unclear whether he wants to keep Eboue but the Arsenal coach has expressed great interest in Sahko. 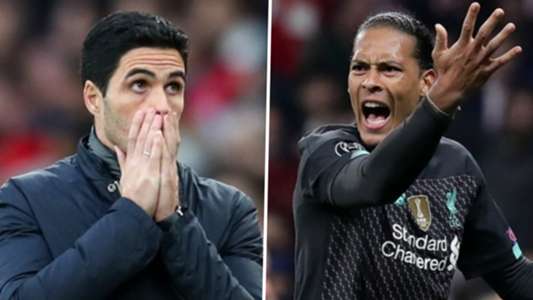