Details of Yasiel Puig's 2012 defection from Cuba to Mexico are beginning to surface, and an investigation by ESPN The Magazine reports the Los Angeles Dodgers outfielder has since faced threats from those who helped him escape.

ESPN.com provides the news, while the full story of the investigation will be posted online on Thursday, April 17.

According to the report, the harrowing and unbelievable escape—which included hiking through crocodile-infested waters and other dangers—took a wild turn when the Mexican-based trafficking ring in charge of transporting Puig and three other defectors from Cuba to Mexico held them captive just off the coast of Cancun.

The group was awaiting payment from someone in Miami before moving Puig and the others into Mexico, and when the money didn't show up, threats were made.

Yunior Despaigne, one of the fellow defectors, talked about the frightening situation in an interview with Los Angeles Magazine's Jesse Katz:

I don’t know if you could call it a kidnapping, because we had gone there voluntarily, but we also weren’t free to leave. If they didn’t receive the money, they were saying that at any moment they might give him a machetazo (a whack with a machete), chop off an arm, a finger, whatever, and he would never play baseball again, not for anyone.

However, Puig and the others were eventually rescued by a rival trafficking ring and transported to Mexico City.

When Puig signed with the Dodgers for $42 million, 20 percent of his signing bonus reportedly went to the second, successful trafficking ring, while a member of the first group, which held him captive, has shown up at a team hotel and demanded payment from the young outfielder, ESPN reported.

On Wednesday, Adam Katz, Puig's agent, released a statement on behalf of the Dodgers star, via the team's official website:

I'm aware of the recent articles and news accounts. I understand that people are curious and have questions, but I will have no comment on this subject. I'm represented on this matter, and I'm only focused on being a productive teammate and helping the Dodgers win games.

The 23-year-old—along with Cincinnati Reds pitcher Aroldis Chapman—also faces a $12 million lawsuit from a Cuban citizen who claims that Puig wrongfully accused him of setting up a prior unsuccessful defection.

Puig, who finished second in NL Rookie of the Year voting last year, is one of the most promising young players in the majors.

Dodgers fans can only hope that these new stories don't serve as another distraction for the often-criticized star. 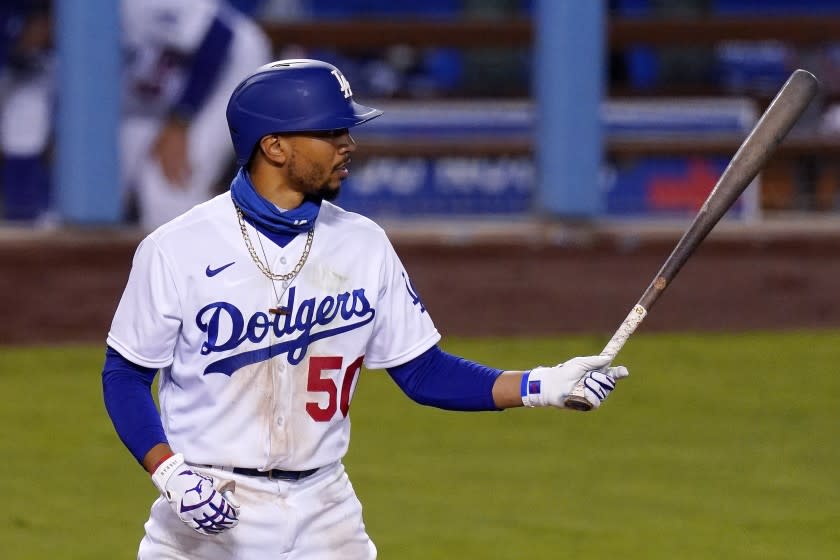