David Moyes is facing a make-or-break sequence as Manchester United manager, as the Red Devils take aim at their final five Premier League matches of 2013-14.

The pivotal season-ending stretch starts on Sunday, when Moyes will lead his underachieving squad up against his former club Everton at Goodison Park. The Toffees topped the Red Devils 1-0 at Old Trafford in the two clubs' first meeting back on Dec. 4 and will be gunning for another victory as they eye a top-four finish in the Premier League.

The schedule softens up after that, with three consecutive matches against bottom-tier competition at Old Trafford. However, given United's series of ups and downs in Moyes' first year at the helm, there's no guarantee the defending champions will get the results they're expected to turn in.

After all, United has underperformed all season long at home, dropping six league matches in Manchester and winning just seven of their first 16 league matches there.

Clearly, this stretch will prove decisive for Moyes' future with the Red Devils.

The results have been poor from the beginning, but the fact that, per Simon Jones and Adam Shergold of The Daily Mail, the 50-year-old Scotsman chose to fine three players, including striker Danny Welbeck, for partying just hours after the club's 3-1 Champions League loss to Bayern Munich suggests that he may have lost control of his players.

Although Moyes has continued to express optimism that United will return to superpower status soon, a sluggish conclusion to the Red Devils' disastrous Premier League campaign would not only render his encouraging words meaningless but could possibly spur his exit from Old Trafford.

Following in the footsteps of Sir Alex Ferguson was always going to be difficult, but the remarkable drop-off United have experienced this season points to the man in charge.

NBC Sports' Joe Prince-Wright talked about the troubling scenario Moyes finds himself in prior to United's Champions League triumph over Olympiakos last month:

Time and time again people question whether or not Moyes was the right man to take the reins, but with this Fergie-esque rallying cry for togetherness before United’s biggest test of the campaign, he may yet get the best out of his under performing stars. Once again, that siege mentality has returned to Old Trafford after it had hung around for most of Ferguson’s time in charge. ‘Us against them, Man United against the world.’

For Moyes and Manchester United, this is judgement day. There’s no going back, in his first-season at the helm Moyes may have to win against Olympiakos, or kiss goodbye to his job. Seriously. He deserves more time, but this is a results business.

To his credit, Moyes has requested the blame for the Red Devils' struggles throughout the season. However, much like the New York Yankees of Major League Baseball and the Los Angeles Lakers of the NBA, expectations will always be greater for Manchester United, a club with a record 20 Premier League crowns and 15 runner-up finishes.

Therefore, unless the first-year boss can rally his squad and break into the top six and earn a bid to qualify for the Europa League, it seems the Moyes era will be short-lived.

With a talented roster and plenty of appeal, the Red Devils would likely be back in contention in no time if they do in fact decide to part ways with Moyes and go in a different direction this summer. But these last five matches will have a huge say in the matter. 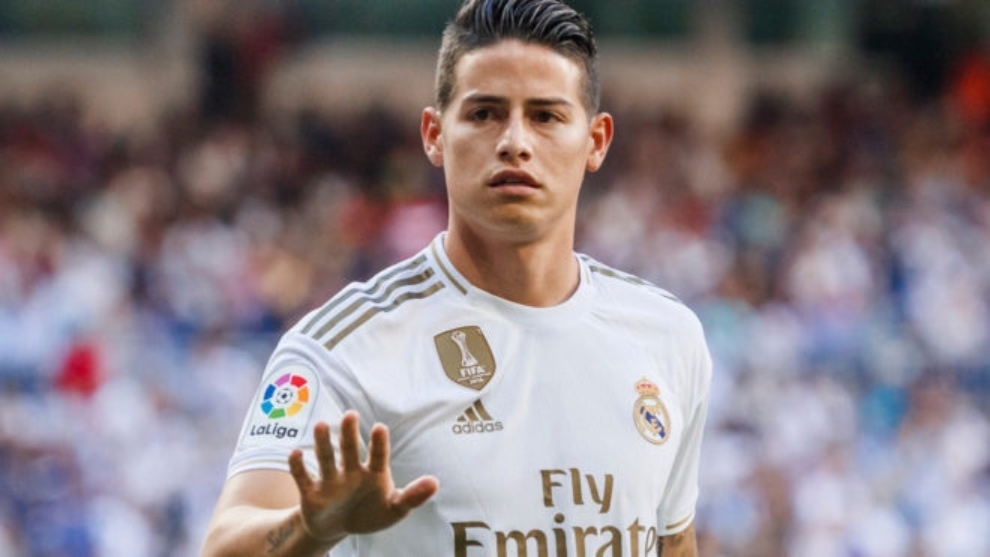 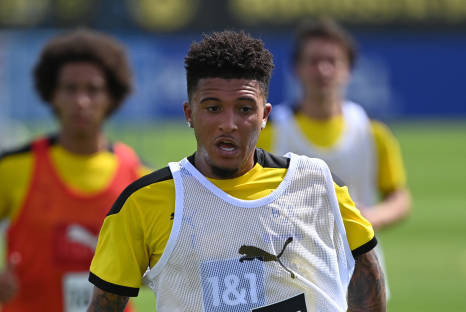