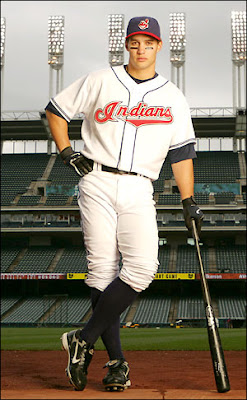 With the trade deadline rapidly approaching, let's take a look at some teams who might look to sell at the deadline.

Notice a trend here with these teams?

SELLER (if they have any pieces to move)

As you can see, there are so many teams out there right now who are not sure if they will be sellers. The reason is simple: there are so many mediocre teams in baseball this season that almost every team is still in striking distance of the playoffs.