That quote reiterates the stance Johnson tweeted after Durant’s gargantuan performance against the Toronto Raptors on March 21.

The 25-year-old poured in 51 points, 12 rebounds and seven assists while draining 7-of-12 attempts from beyond the arc—including the game-winner from way downtown with 1.7 seconds left in the second overtime.

Competition for the honor continues to be a two-man sprint between Durant and James. LBJ has continued to play at an elite level, but the Heat have sputtered of late—losing seven of their past 11 contests. OKC, meanwhile, has won eight of its past 11.

Durant is on pace to win his fourth NBA scoring title in a five-year span—a feat that has only been accomplished by Michael Jordan, George Gervin and Wilt Chamberlain, according to Basketball Reference.

He leads the league in scoring at 32.2 points per game, which is more than four points better than second-place Carmelo Anthony of the New York Knicks (28.1). The lanky forward is also shooting a ridiculously efficient 50.7 percent from the field and 40.9 percent from three-point range.

Additionally, he leads the league in player efficiency rating (30.59) and extended his streak of 25-plus-point performances to 34 consecutive games with the outburst against Toronto. He needs six more to tie MJ's mark of 40 straight—the longest of the past 50 years.

Durant has been playing out of his mind in 2013-14, and he's approaching an impressive historical milestone as a result. It simply seems as if his MVP case gets stronger with each passing game.

Bleacher Report's Andy Bailey wrote recently, "The only other thing Durant can do to leave no doubt would be leading his Thunder past the San Antonio Spurs in the standings for the No. 1 spot in the Western Conference."

Oklahoma City's five-time All-Star started to separate himself as MVP front-runner in January, when he posted absurd, video-game-like numbers in the absence of point guard Russell Westbrook. He averaged 35.9 points, 6.1 rebounds and 6.1 assists per game while shooting 54.9 percent from the field and 43.6 percent from deep during the month.

Westbrook's return calmed the narrative, but KD's play has continued to be otherworldly.

Last April, Durant said the following, per Sports Illustrated's Lee Jenkins: "I’ve been second my whole life. I was the second-best player in high school. I was the second pick in the draft. I’ve been second in the MVP voting three times. I came in second in the Finals. I’m tired of being second. I’m not going to settle for that. I’m done with it."

He's sick of being No. 2, but if Johnson's opinion echoes that of the majority, Durant won't have to settle for second much longer.

Andre Roberson on his return: 'Every game's getting better and better' 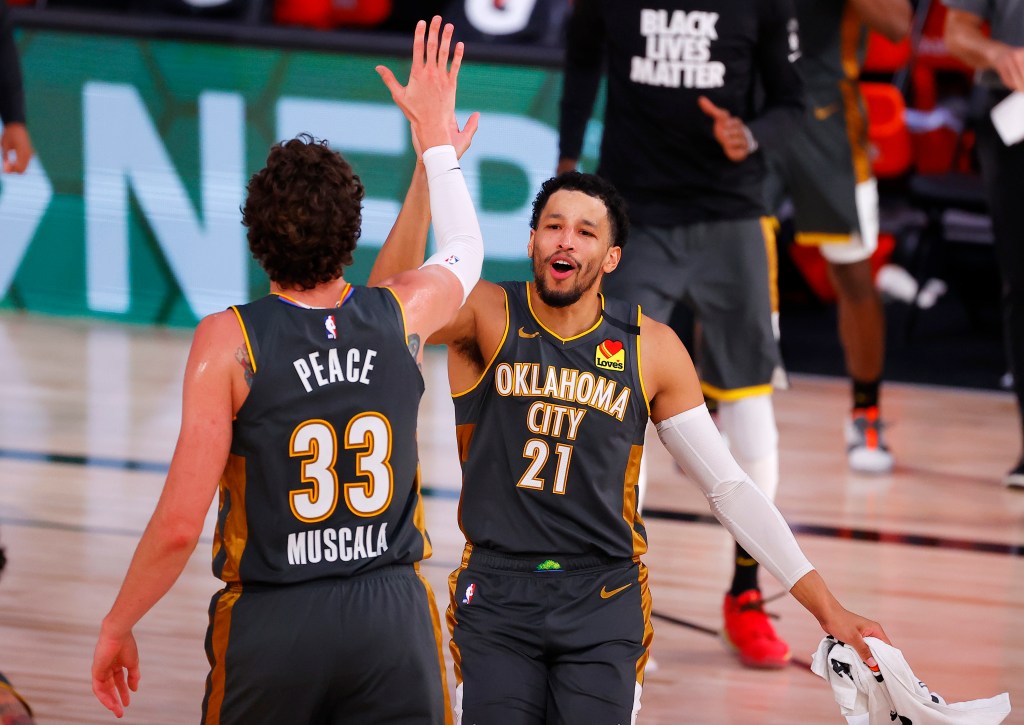 Andre Roberson on his return: 'Every game's getting better and better' 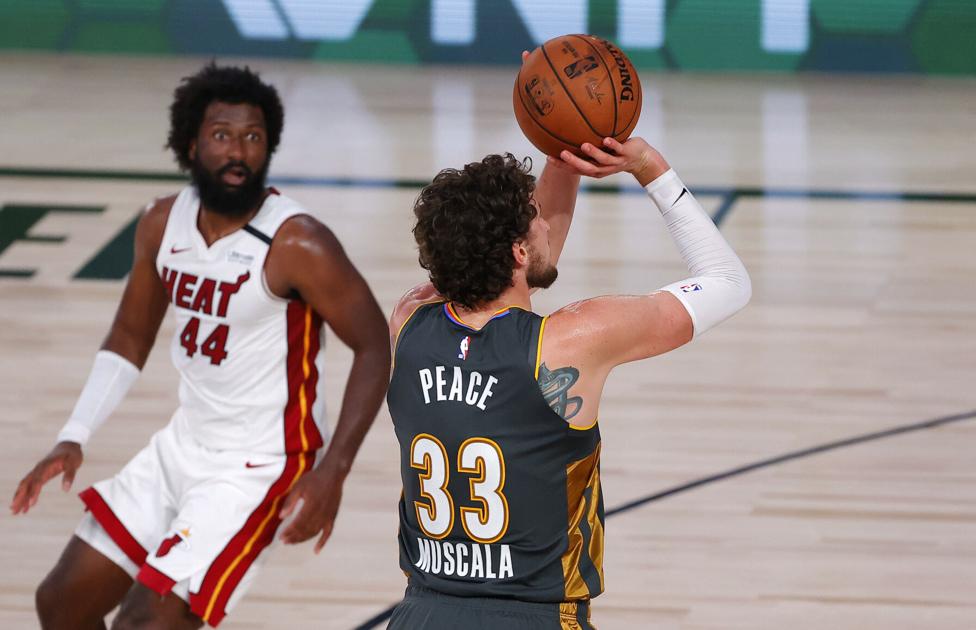 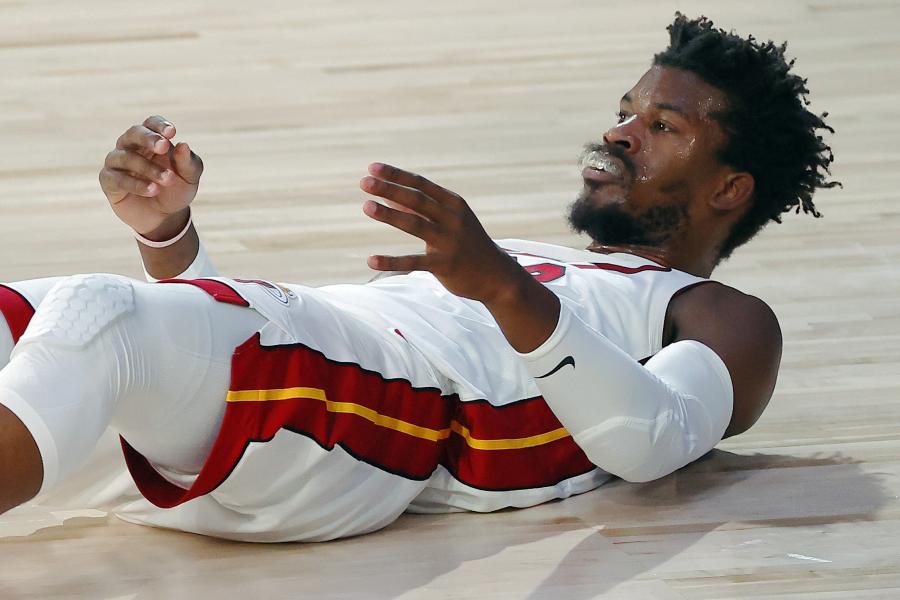