However, after giving Man Utd 80 million Euros to get Ronaldo, everything is finally over.

Now that saga that brought Cristiano Ronaldo to Real Madrid is finally over after a long year, here is a look back at how everything unfolded.

The Spanish tabloid Marca reports that Ronaldo will be on Real Madrid next season.

After winning the Champions League final, Ronaldo announces that he wants to stay at Manchester United.

Sky Sports reports that Ronaldo had expressed an interest in moving to Real Madrid if they offered him the same amount of money the team had allegedly promised him earlier in the year (£71.6m).

FIFA finds that there is no tampering charges to report by Real Madrid over their pursuit of Ronaldo.

After Ronaldo has ankle surgery in Amsterdam, he announces that being on Real Madrid would be best for his career.

Ferguson meets with Ronaldo in Libson, and both agree that Ronaldo will stay at Old Trafford for at least the next season.

Ferguson tells media that the entire Real Madrid saga is over, and he will be a member of Man Utd for at least the next year.

Spanish newspaper El Mundo reports that Ronaldo will join Real Madrid at the end of the season as Man Utd and Real Madrid both agree to this secretly.

In response to this, Ferguson responded, “Do you think I would get into a contract with that mob. Jesus Christ, no chance. I wouldn’t sell them a virus.”

A Real Madrid director announces that Ronaldo will join Real Madrid next season as club president Ramon Calderon has agreed to the transfer in the summer.

Man Utd lose Champions League final to Barcelona in what turns out to be Ronaldo's last ever game as a Red Devil.

Florentino Perez become Real Madrid president for the third time. Says he is going to sign Ronaldo and Kaká to Real Madrid in continuation of his 'Galacticos' policy.

Gets Kaká from AC Milan for 56 million Euros. Announces afterward that his next transfer will be for Ronaldo.

After consulting with Ferguson along with the Glazer family, chief executive David Gill decides to accept the offer from Real Madrid for Ronaldo for 80 million Euros, making Ronaldo the richest transfer in history.

Finally, here is a recap of how the entire Cristiano Ronaldo transfer saga went, and now he will join Real Madrid reportably for 13 million Euros a year for six years, adding up to 78 Euros overall in the richest contract in football history. 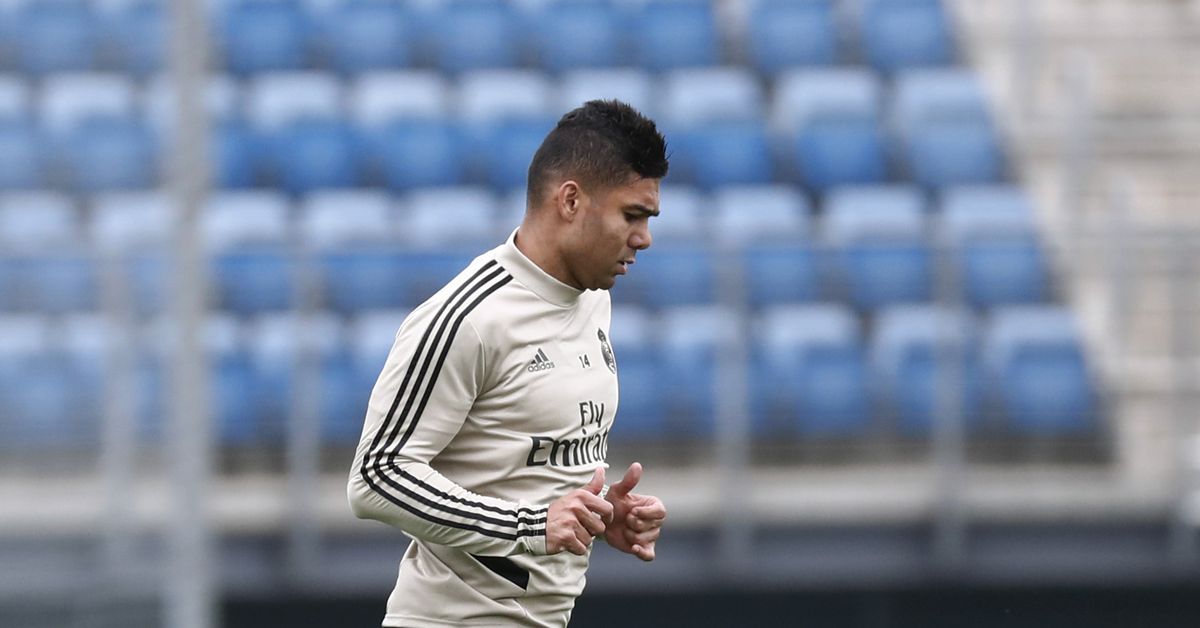 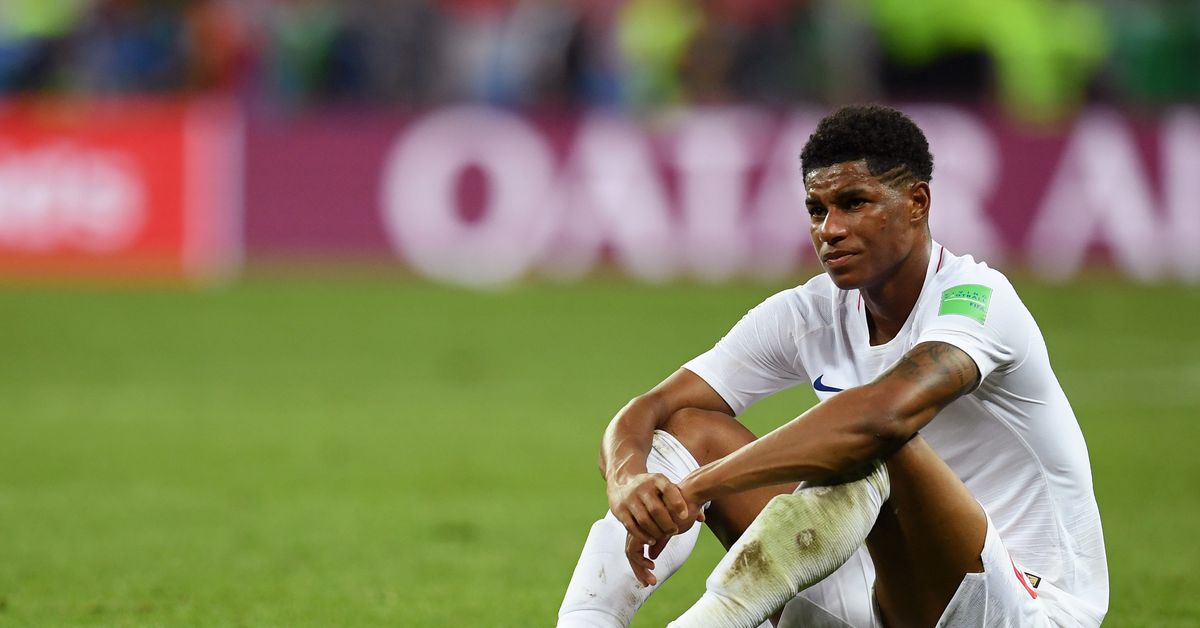