After a disastrous weekend for Barcelona, there have been plenty of rumblings in the Spanish press.

The splash story on Marca's English site on Monday morning was titled "Emergency on Planet Barca." It said that Pep Guardiola had started to see the cracks appearing and decided to jump ship.

Of course, Marca are a pro-Madrid publication, but the Barcelona-based newspapers took things just as badly.

Spanish newspaper Sport wrote of how the team are not playing like champions in 2014, with a detailed analysis of how the side is faltering. That publication's English-language sister newspaper, Sport Qatar (available in PDF form), wrote about how Barcelona are planning significant summer reinforcements.

In James Marti's piece, an accompanying graphic shows how Barcelona have signed Marc-Andre ter Stegen and are looking at Arturo Vidal as someone to strengthen the midfield.

The paper also suggests that Dani Alves, Javier Mascherano and one of Alexis Sanchez and Pedro could join Carles Puyol in leaving the Camp Nou.

If that was the case, then Barcelona would look to sign one of David Luiz, Mats Hummels and Eliaquim Mangala as well as one of Juan Camilo Zuniga or Juan Guillermo Cuadrado to replace the defenders.

To replace one of the forwards, should they depart, Thomas Muller, Sergio Aguero and Robin van Persie are all being considered.

AS report on their Spanish site that Pedro may be offered a new contract, as his current deal expires in 2016.

In the same article, however, they mention that if the club receive a large enough offer, they are not ruling out selling the forward.

Pedro is somewhat of an unsung hero. Although he lacks the star power of Lionel Messi, Andres Iniesta and Neymar, he offers solid, consistent performances. He has scored 17 goals this season and rarely turns in a below-par display, this weekend notwithstanding.

With Victor Valdes set to depart the Nou Camp, that would add up to a lot of comings and goings.

Barcelona don't need to panic, though. It's true that modifications must be made because the current team and strategy are not good enough.

They need more dynamism in midfield, and of all the proposed moves, Vidal makes the most sense.

The defence does need strengthening, but simply dumping a load of players and getting in fresh blood won't fix the problem long-term.

What they need is an adjustment in mentality.

Tito Vilanova and Tata Martino haven't changed much at the club with regards to playing philosophy.

Man for the job: Jurgen Klopp would be perfect.Jonas Guettler/Associated Press

Barcelona could really do with a manager like Jurgen Klopp to come in and reinvigorate the side.

The Borussia Dortmund coach needs a new challenge. With Bayern Munich so dominant, the Bundesliga is a miserable league at the moment.

Klopp has done supremely well with Dortmund and should relish the chance to give both himself and Barcelona a fresh start.

A total overhaul would be an overreaction—Klopp plays in an attacking style which, while not tiki-taka, would still please Barcelona’s demanding supporters.

Change is necessary, but not for change’s sake. 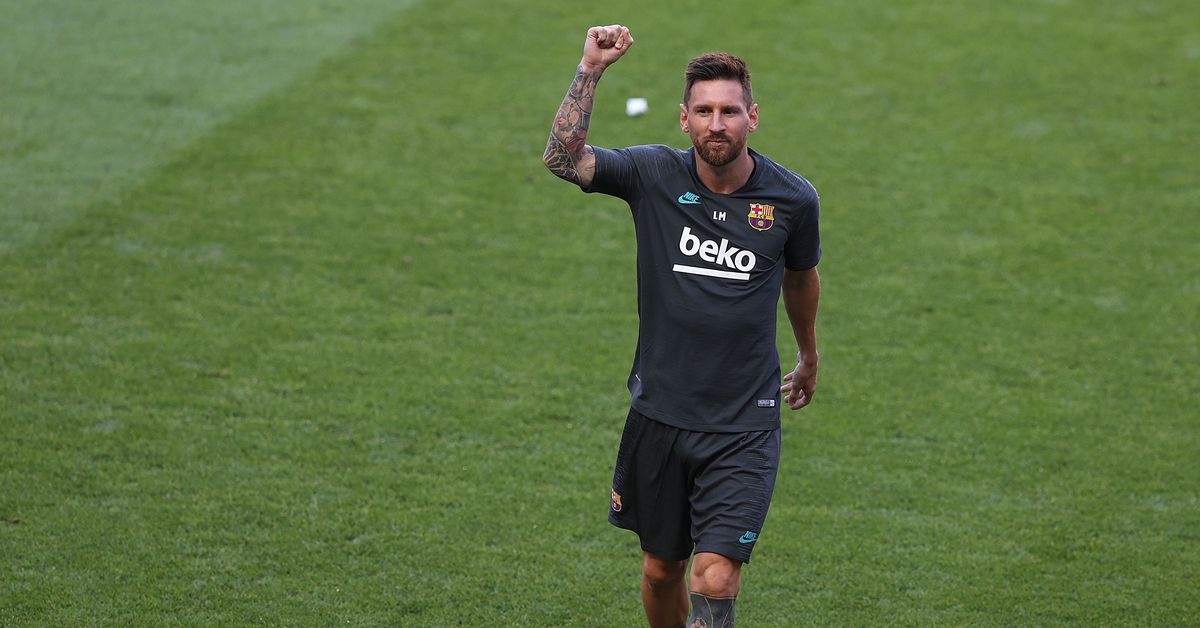 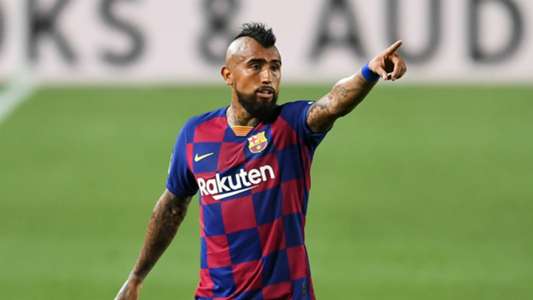 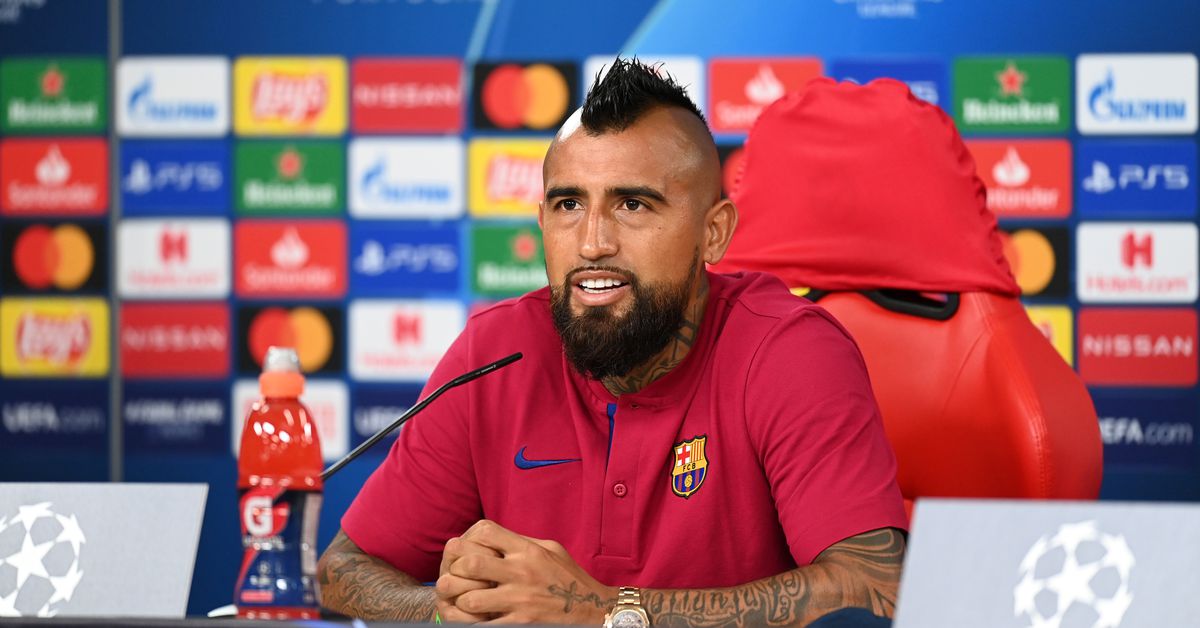