Valencia defender Jeremy Mathieu has been highlighted by the Tottenham Hotspur management as a possible replacement for Jan Vertonghen if the Belgian international is sold in the summer transfer window, per Paul Brown at the Daily Star, so here is a scouting report on Mathieu.

Mathieu, a 30-year-old 6'4" French international, can play at centre-back and left-back, which mirrors Vertonghen.

Subjectively speaking, Vertonghen is playing the worst football of his career and his pub league-level mistake which allowed Chelsea centre-forward Samuel Eto'o to score during the Blues' 4-0 win over Spurs sums up Vertonghen's season.

Take a look at how drastically Vertonghen's defensive productivity has deteriorated compared to his performances in the Premier League last season.

What is the source of Vertonghen's dip in form?

The first season, he was willing to grit his teeth and play out of position at left-back, though he did speak his mind (no surprise there), per Jonathan Liew at the Telegraph: "For the team, it is best that I play as a centre-back."

This season Vertonghen made such a concerted effort to voice his opposition to being a fill-in left-back (due to Spurs' injury crisis in that position) that then-manager Andre Villas-Boas had to clarify the situation to quash rumours of Vertonghen's unhappiness, per Miguel Delaney at ESPN FC.

Vertonghen has found himself in an unhealthy environment: Spurs' expensive summer signings are not living up to the billing. Villas-Boas was dismissed. Upgrading Tim Sherwood's status seems pointless as there are persistent reports of him being replaced by Louis van Gaal, per Matt Law at the Telegraph.

It is not a conducive setting in which to bring the best out of Vertonghen.

Would he leave Spurs?

"What I want is to be playing in the [UEFA] Champions League with Tottenham. Do I have a decision to make if we don't? I can't say anything about that," Vertonghen said, per Sky Sports. "Let's see after the end of the season, after the [FIFA] World Cup."

Translation Speculation: If Spurs fail to qualify for the Champions League and Vertonghen makes the World Cup all-star squad, he will try to force a move away in the summer transfer window.

Let's say that happens; well, could Mathieu replace Vertonghen? No.

Mathieu's main weakness is his shoddy defensive positioning, which is why he often commits dumbfounding mistakes.

In Valencia's 4-1 defeat to Villarreal, he attempted to play out of defence.

However, he had the ball stripped by Villarreal centre-forward Ikechukwu Uche, who was going away from goal.

Yet, in an attempt to make amends for giving up the ball, Mathieu rashly clipped Uche and conceded a penalty (former Tottenham player Giovani dos Santos failed to convert the ensuing spot-kick for Villarreal).

In another play, Mathieu accidentally passed the ball to Simao, but rather than instantly retreat deep into the left-back zone, Mathieu was ball-watching.

Mathieu was caught in no man's land: He did not press Pizzi nor was the left-back slot covered.

When Simao swung in a cross from a corner, Mathieu was not close enough to Espanyol defensive midfielder David Lopez.

Mathieu gave the impression he was contesting the header, but Lopez felt no pressure and emphatically headed past Valencia goalkeeper Diego Alves.

In the corresponding fixture against Espanyol, this time a 2-2 draw, Mathieu was left flat-footed by the pace and skill of Espanyol centre-forward Jhon Cordoba, who laced a shot past Alves.

In Valencia's 2-2 draw against Real Valladolid, central midfielder Fausto Rossi—a Juventus loanee—crossed the ball into Valencia's penalty box, but Mathieu was at sixes and sevens.

Consequently, he clumsily deflected the ball straight into the path of Valladolid right-back Alcatraz, who blasted the ball past Alves.

Mathieu is frequently caught out of position, has a tendency to make errors, is an unreliable marker and cannot adjust to disadvantageous situations.

At 30 years of age, he has no upside and is an average defender at best.

If Mathieu is signed, he could be Spurs' answer to Manchester City's ill-starred Martin Demichelis.

LeBron x Liverpool x Nike: 'We Will Definitely See Some Kind of Collaboration'

LeBron x Liverpool x Nike: 'We Will Definitely See Some Kind of Collaboration'

Wheeler Dealer Radio: At least we’re not them 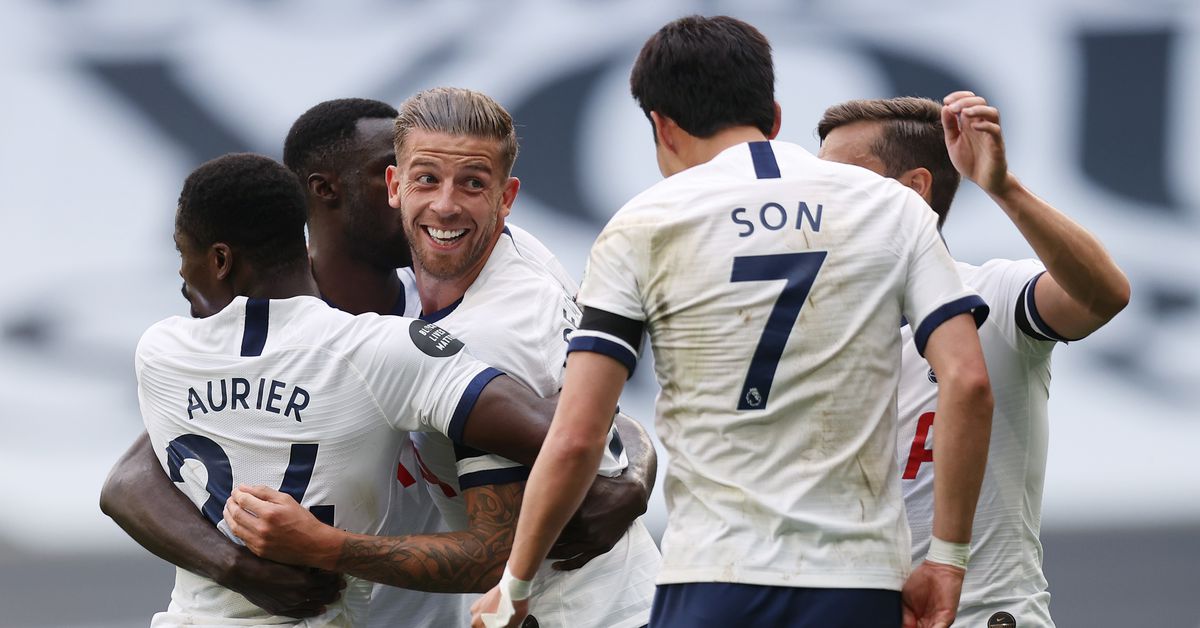 Wheeler Dealer Radio: At least we’re not them