NBA teams don't typically go to the expense of mass-producing jerseys for players on short-term deals, but the Brooklyn Nets apparently view Jason Collins as exceptional in more ways than one.

It would appear that the Collins' marketability is already translating into sales. Per The Wall Street Journal's Alex Raskin:

Seth Berkman of the New York Times reported Monday on the tidal wave of demand for everything Jason Collins:

Vicky Picca, the N.B.A.’s senior vice president for licensing and business affairs, used the word “unprecedented” Monday to describe the inquiries from people interested in buying something with Collins’s name on it.

Others are already trying to profit from Collins’s popularity. Game-used Collins jerseys from his previous teams were on eBay on Monday afternoon, with prices listed as high as $335.

This is an extraordinary show of support for the Brooklyn big man.

On the one hand, it's terrific the Nets are creating what are essentially souvenirs for a historic NBA event. Collins is the NBA's first active, openly gay athlete, and his spot on the roster is certainly something worth commemorating.

Plus, his jersey is likely to become a symbol for people who want to support him and the social progress he represents.

On the other, the Nets have taken a wholly pragmatic view of their decision to sign Collins from the start. General manager Billy King told Matt Dollinger of Sports Illustrated: "The decision to sign Jason was a basketball decision. We needed to increase our depth inside, and with his experience and size, we felt he was the right choice for a 10-day contract."

It'd be somewhat insulting to Collins to say anything different. He's not a sideshow, he's a basketball player who brings value to Brooklyn's roster. But if we assume a similarly pragmatic approach is behind the decision to sell Collins' replica jerseys, it's not hard to see another possible motivator.

The symbolic value of Collins' jersey is profound, but its literal value is also what the Nets must be aware of. Those jerseys are going to fly off the shelves.

Ultimately, we can't know which factor—appreciation for history or money—truly motivated the decision to sell jerseys of a player who might not be on the roster for long. Really though, who cares?

Collins is a historic figure, no matter how much he and the Nets would prefer he be viewed as nothing more than a basketball player. It makes sense to allow fans and supporters to buy a piece of that history. 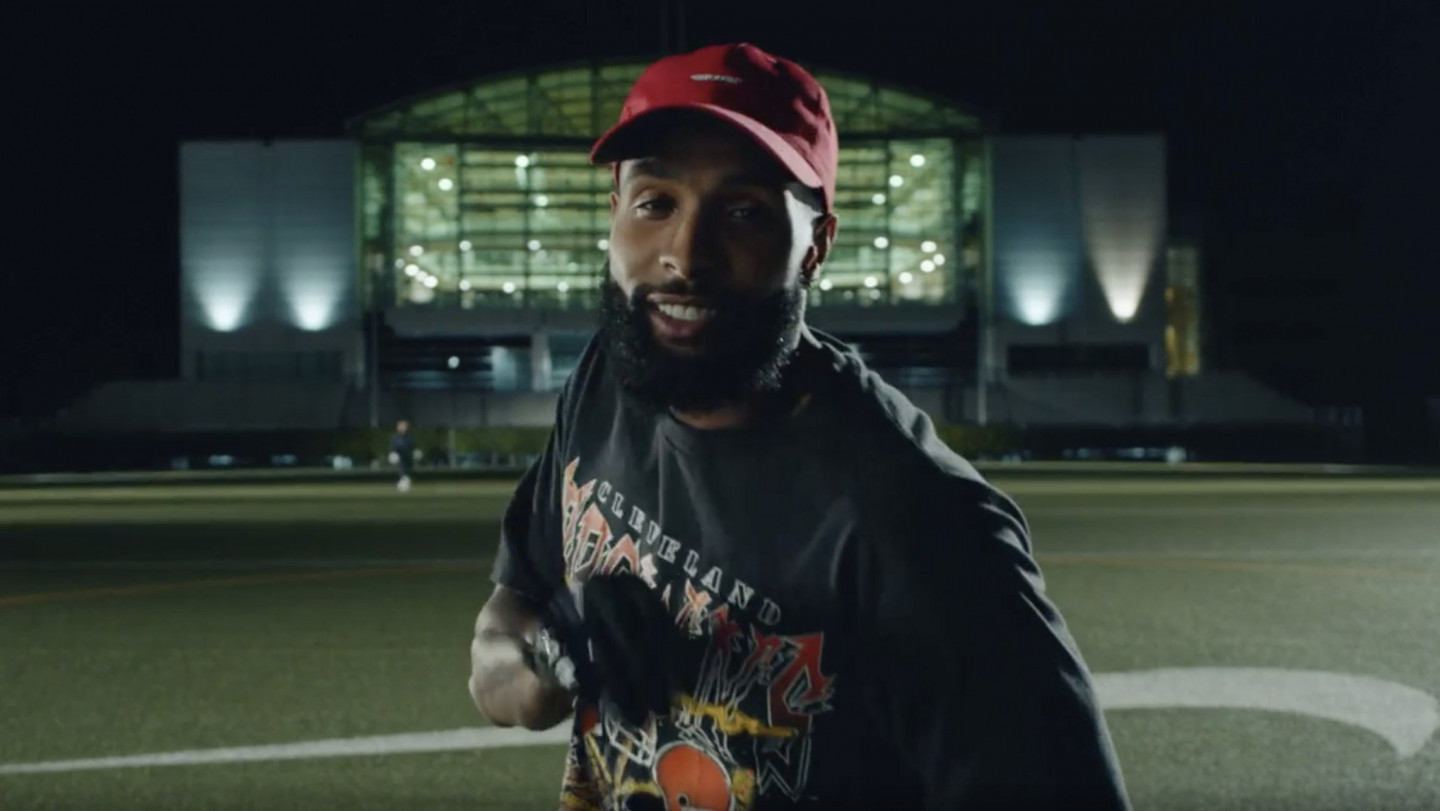