The Utah Jazz official Twitter has an update on Derrick Favors' status tonight against the Nets:

According to the Jazz's official Twitter account, Favors won't return to the floor for the remainder of the evening at EnergySolutions Arena in Salt Lake City:

The 2010 No. 3 overall draft pick may be playing on one of the league's worst teams this season, but he's making marked strides in his fourth season as a pro. Favors was averaging a career-high 13.2 points and 9.2 rebounds, while also blocking 1.4 shots per contest before Wednesday's action.

SaltCityHoops.com's Andy Larsen pondered whether or not Utah would be able to compensate for Favors' absence in the 76ers game and beyond:

There is no question that Favors brings unique athleticism to the frontcourt even with a 6'10", 268-pound frame. Defense has been his traditional strong suit, but his offensive game is slowly evolving and could make him a formidable force for years to come.

With a ton of upside still to explore, it would be a shame if the 22-year-old is out of the lineup for an extended period of time. 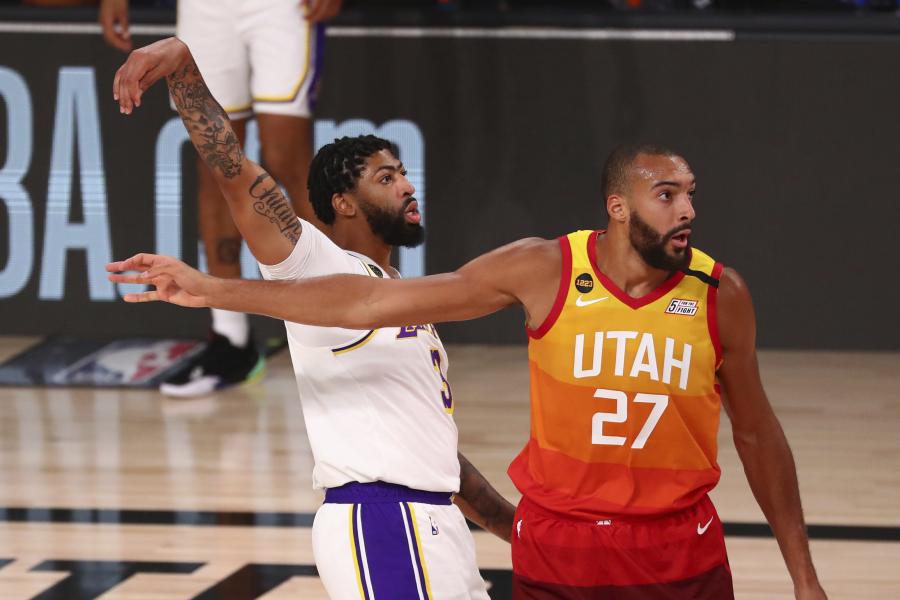