As RadioShack has shown in its new, 2014 Super Bowl commercial, you need to be able to laugh at yourself.

The electronics outlet's newest television spot, “The Phone Call,” admits the obvious—RadioShack’s business aesthetics have been stuck in the past for two decades too long. The company wants to rectify this situation, and it goes about admitting this fault in an ingenious manner.

Stating that “the ‘80s called” and “they want their store back,” RadioShack employees watch powerlessly as legions of celebrities from the decade ransack their place of business.

Alf is ripping the premises apart, Hulk Hogan is carrying entire shelves out the door and Chucky the demon doll is stabbing the carpeting. In short, the ‘80s are ruining RadioShack’s interior.

Getting in on the action are also Dee Snider of Twisted Sister and American Olympic gymnast Mary Lou Rhetton, who help out with the demolition derby of the musty, old RadioShack shop.

The items they’re jacking are, of course, old VHS players and giant, bulky computer monitors. They were cutting-edge at the time, but now serve as blocky paperweights and dust collectors.

In all, it’s a creative bit of self-deprecating humor from the tech supplier. It’s hard to argue that walking into one of these places doesn’t sometimes feel like stepping into a time capsule, compared to Best Buy and other competitors.

That said, it looks like RadioShack is ready to turn over a new leaf. Right now, it’s not crazy to say it's leading for best Super Bowl commercial.

Join me on Twitter for more Super Bowl updates. 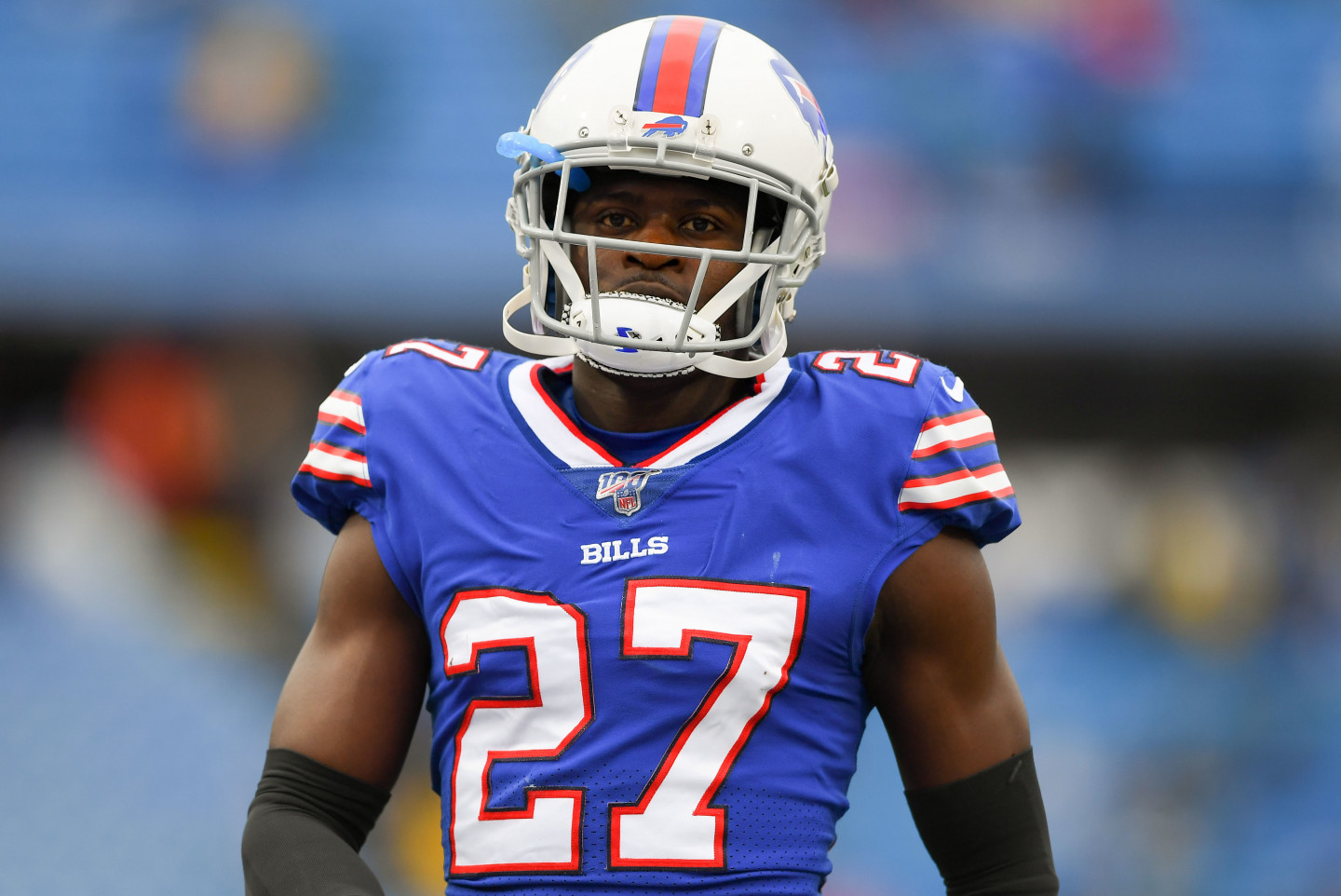