The Denver Broncos came into Super Bowl XLVIII as the No. 1 offense in the NFL and the top-scoring team in NFL history. The Seattle Seahawks countered with the No. 1 defense in the league.

The Seahawks were able to get a safety on the first play of the game due to an errant snap from Denver. Before long, Seattle had extended their lead to 22-0 going into halftime.

Any hopes Denver had for a comeback were dashed when Percy Harvin returned the kickoff to start the second half 87 yards for a touchdown.

Seattle never looked back, routing the Broncos 43-8 to win the Super Bowl for the first time in the franchise's history.

Denver will head into an uncertain offseason with players like Peyton Manning and Champ Bailey weighing their options of coming back for another season. On top of that, key players such as Knowshon Moreno and Eric Decker will become unrestricted free agents.

The Broncos fall to 2-5 all-time in the Super Bowl.

Final Analysis for the Denver Broncos

Passing Offense: Manning was never able to fully get into rhythm in this game, though Demaryius Thomas did set a Super Bowl record with 13 receptions.

Rushing Offense: Denver ran the ball 14 times, gaining just 27 yards. Facing an insurmountable deficit in the second half, Denver was forced to abandon the run.

Passing Defense: Russell Wilson was able to do whatever he wanted in this game. Denver never got much pressure on him and when they did chase him out of the pocket, he found receivers to move the chains.

Rushing Defense: Denver was able to contain the Seattle rushing attack for the most part, limiting Marshawn Lynch to just 39 yards on the ground. Seattle ran for 135 yards as a team.

Special Teams: Allowing Harvin to return the second-half kickoff for a touchdown was the final dagger for Denver. Why didn't Matt Prater boot the ball out of the end zone?

Coaching: If the coaching staff instructed Prater to pooch kick the kickoff to start the second half, it was a horrible decision. Denver could not figure out how to beat the Seahawks downfield and constantly faced 3rd-and-long situations.

First-Half Analysis for the Denver Broncos

Passing Offense: The Seattle defense has lived up to its lofty billing and Manning and the Denver offense has struggled mightily. Manning has had pressure in his face multiple times and has thrown two interceptions, one of which was returned for a touchdown.

Rushing Offense: Denver has found little running room, gaining just 19 yards on eight carries. Moreno was stripped of the ball in the second quarter, but Zane Beadles fell on it for Denver.

Passing Defense: Wilson has thrown for just 94 yards in the first half, but one of the keys to the game has been Seattle's ability to convert on third down. They've converted four of their six attempts today.

Rushing Defense: The Broncos have been able to keep Lynch in check, allowing him just 17 yards on 11 carries. It has been an end-around play to Harvin that has burned Denver. Seattle has gotten 45 yards on two attempts with it.

Special Teams: Trindon Holliday has not been able to break a big kickoff return and he was stopped short of the 20-yard line on two of his attempts bringing it out of the end zone.

Coaching: The Broncos are really going to have to open up the playbook if they are going to erase a 22-point halftime deficit. The defense has played well, as Seattle should probably have a bigger lead. They need to expect Harvin to get the ball, and if he's on the field, they need to make the proper adjustments.

McManus resumes vacation in Mexico after CBA vote in Indianapolis 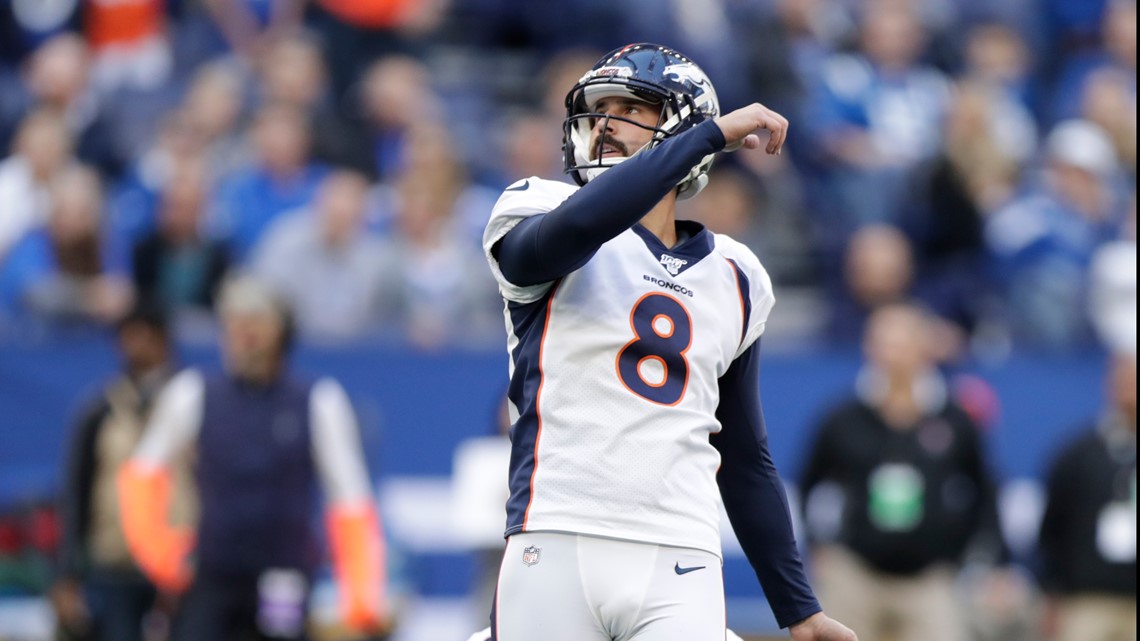 McManus resumes vacation in Mexico after CBA vote in Indianapolis