Cat, Brayden and Mauricio Zingano pose for a photo.zinganobjj.com

Cat Zingano released her first statement regarding the tragedy via her management, as reported by MMAtorch.com Editor-in-Chief Jamie Penick.

Late yesterday evening I learned that my husband and soul mate of seven years, Mauricio Zingano, has passed away.

My life has changed irrevocably. I am shocked and deeply saddened. Thankfully, my family and friends are coming together to provide the support I need. I am grateful for them, as I know there are many difficult days ahead.

I also very much appreciate the outpour of support from the jiu jitsu and mixed martial arts world. My husband was well known and respected in this close-knit community and I know he would appreciate everyone’s thoughts and prayers, as do I.

At this time, I respectfully ask everyone to give me privacy as I gather with relatives and friends. Again, I give thanks to all for the kind words and support.

An autopsy will be performed on Zingano Wednesday, Jan. 15, according to a report from MMAFighting.

Mauricio Zingano, husband of No. 1-ranked UFC women's bantamweight Cat Zingano, passed away at the age of 37.

Rumors of Zingano's death circulated the Internet Tuesday, and the news has recently been confirmed by sources close to the family, according to Fox Sports' Mike Chiappetta.

After speaking with Cat's manager, Jorge Guimaraes, Globo.com's Marcelo Russio took to Twitter to announce that Zingano's cause of death was a suicide by hanging.

Moments before, around 12:44 a.m. Tuesday morning, Daniels said, again via Facebook, "just got some devastating news, I'm sure everyone will find out soon....tell your friends you love them often. very numb right now."

Zingano was the master and head coach of MMA and Brazilian jiu-jitsu at Team Zingano—Black House MMA in Colorado. According to their Facebook page, all classes have been canceled in the wake of the tragedy.

Cat has not yet issued an official statement, but she did post the following on her Facebook page around noon Tuesday:

In addition to his career as a coach and mentor, Zingano was an undefeated professional fighter from 1999 to 2003, posting a 2-0 record with one draw.

He is survived by Cat and their young son, Braden.

Our thoughts are with the Zingano family and everyone affected by the tragedy in this trying time. 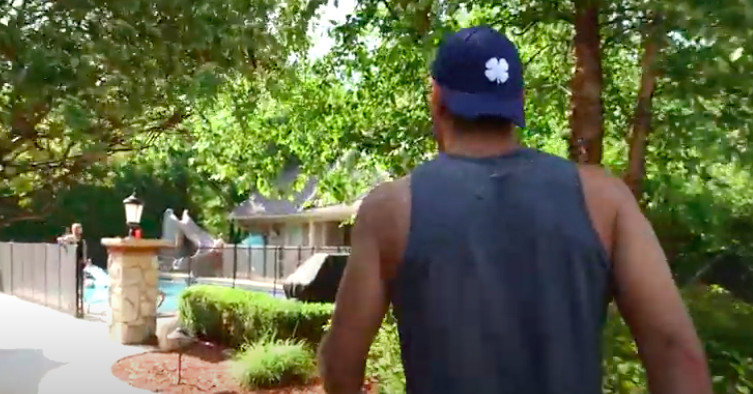