What could be better for a conference championship game than the most heated rivalry in the league at the moment?

One that matches two head coaches with a history of animosity that goes back to when they were both college coaches and trickles down to the fans and the cities involved?

That's what we have for the NFC Championship Game when Pete Carroll and his Seattle Seahawks host Jim Harbaugh and his San Francisco 49ers on Sunday evening.

NFC Championship Game point spread: Seahawks opened as three-point favorites, but the line had moved to -3.5 by Tuesday; the total was 39.5. (Line updates and matchup report)

Why the 49ers can cover the spread

It's almost hard to believe, but the defending conference champions are the team that's been playing under the radar. The Niners hit some minor turbulence back in November, losing two games in a row.

But since then, they've won eight games in a row, including two straight on the road in the playoffs.

San Francisco beat the Packers in Green Bay on Wild Card Weekend and just knocked off Cam Newton and the Panthers in Carolina. QB Colin Kaepernick caught some flak earlier this year, but he's been great lately, making good reads, making almost all of the throws and using his legs to pick up key first downs.

He's also thrown just two interceptions over this eight-game winning streak. For the season, the 49ers have out-rushed opponents by 42 yards per game. They have shown that controlling the ball is a good way to win games and cover spreads.

Why the Seahawks can cover the spread

Following its 23-15 victory over New Orleans in an NFC divisional-round game on Sunday, Seattle is now 26-9 straight-up, 24-11 ATS with Russell Wilson at quarterback. It's also 16-1 SU and 12-5 ATS with Wilson quarterbacking at home.

Needless to say, the Seahawks love playing in front of that 12th man. Seattle just ran for 174 yards against the Saints and, on the season, has averaged 137 yards per game on the ground.

Add that to the No. 1-ranked defense in the league, and it's easy to see how the Seahawks have gotten this far.

Over the last two seasons, these teams have split their four games, each team winning twice on its home field. But Seattle is 4-0 ATS over that span, because it won two blowouts at home and lost two close games at the 'Stick.

It's a tight squeeze, but the Odds Shark computer is predicting a Seattle victory but a San Francisco cover in a game that plays OVER its total. Going back to their days at USC and Stanford, these two head coaches have squared off nine times.

Harbaugh's teams have won five of those games, Carroll's four. But Carroll's last two victories in this rivalry have come convincingly, by scores of 42-13 and 29-3, both in Seattle.

Sunday's game probably won't be a blowout, but it will be a great chance for Carroll to even the score with Harbaugh. Give the field goal, and go with the Seahawks.

Note: All spread and odds data powered by Odds Shark - follow us on Twitter for injury updates and line move updates. 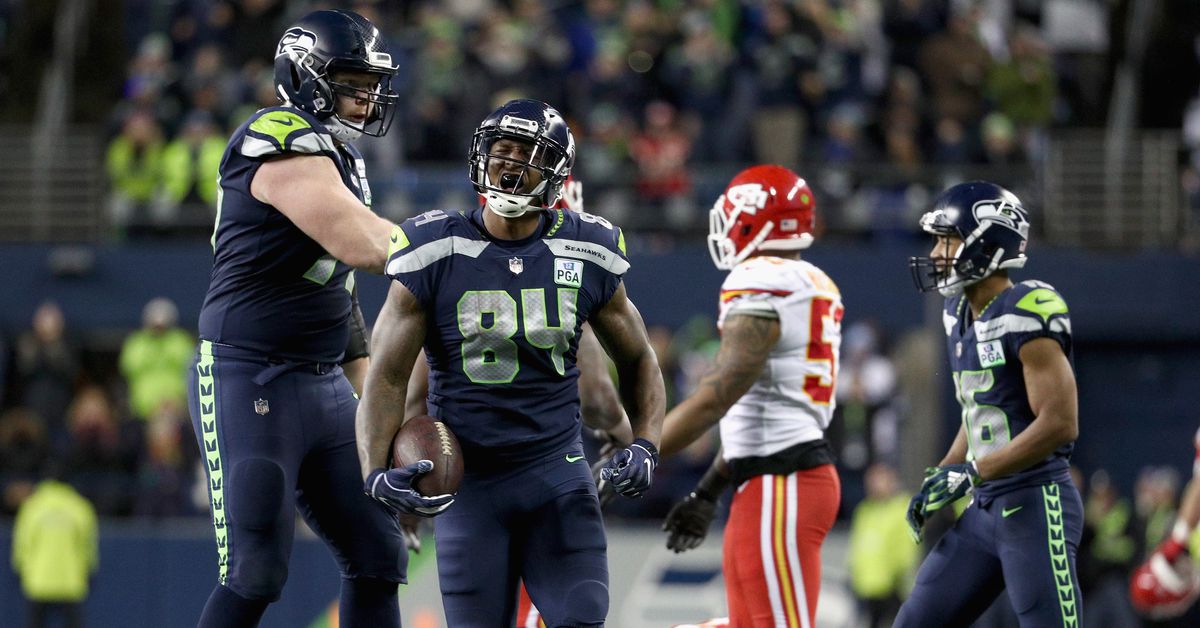 Is the NFL Over Cam and Jameis Already?

@MikeFreemanNFL looks at the future of the former No. 1 picks 👉

Is the NFL Over Cam and Jameis Already?