Seattle Seahawks fullback Derrick Coleman starred in this terrific commercial for Duracell that will even have New Orleans Saints rooting for the young man.

According to Ross Jones from FoxSports.com, Coleman has been deaf since he was three years old, and he requires hearing aids to make out noises that aren't deep bass.

Coleman played in 12 games during the 2013 regular season, catching eight passes for 62 yards and a touchdown.  He was an undrafted free agent out of UCLA, but has made his NFL dream a reality.

The Seahawks will be playing the Saints on Saturday. Hat-tip to B/R reader Nick for finding the video.

Russell: Not Playing in NFC Championship Game 'Makes Me Sick'

Russell: Not Playing in NFC Championship Game 'Makes Me Sick'

The 'Scorigami' Streak Is Over for the Seahawks 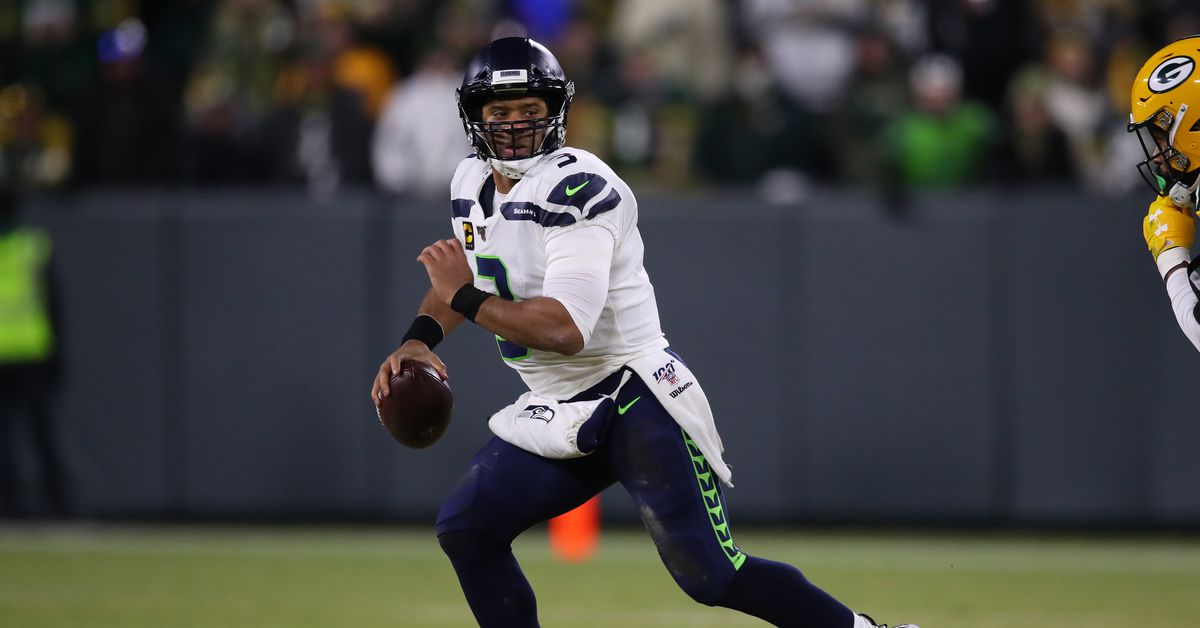 The 'Scorigami' Streak Is Over for the Seahawks

Shimko Leaves Seahawks, Will Carroll’s Son, Brennan, Be Next?

Shimko Leaves Seahawks, Will Carroll’s Son, Brennan, Be Next?