It was a fine Saturday when everybody either switched on their television or radios or were sitting and waiting for the match to begin at the Providence Stadium in Guyana.

Yes, it was a match between the South Africans and the minnows Bangladesh. The Proteas had recently topped the table for the ICC ODI rankings and were ready to play against the minnows in the Super Eight Match of the ICC Cricket World Cup 2007.

They are so confident that the Proteas are going to win. Well you can never say, but I think they were being practical. A top team playing against the minnows will most  probably win.

The minnows Bangladesh had just defeated India in the Group Stages and were now in the Super Eight. They were in good form and were also looking confident. But something was wrong. What was it? I don't know but what happened you all know. So let us not waste any more time and quickly listen to the analysis of the match, which is not very long.

The Proteas won the toss and chose to field first, as some of the spectators quenched their thirst. The Bangladeshi openers provided a slow but steady start, but soon their wickets fell like darts.

The fourth and fifth batsmen lost their wickets cheaply, as the South African players smiled sweetly. But the match had to go on, and it was time for the innings of the great "DON"! The "DON" was Mohammad Ashraful, and he gave the match a mighty pull. He made 87 of just 83, and stung the Proteas like a bee.

His fellow bee (Aftab Ahmed) made 35, and then both the bees went back to their hive (Pavilion). Then the tailenders used their wit, because they knew they had to hit. Mashrafe Mortaza played an inning of 25 runs, as the minnows reached a total of 251.

Andre Nel bowled ten overs for and gave away 45, and the wickets he grabbed were five.

The Proteas stumbled after the minnows had rumbled. They started losing their wickets fast, and the spectators knew that only one batsman was going to last. A poor innings was played by were de Villiers, Prince pollock and Smith, and the best innings was of Herschelle Gibbs.

He remained not out on 56, as everyone said that the match was fixed. You must be wondering what was the Proteas' score, they were all out for 184.

Three wickets were taken by Abdur Razzak, and the minnows deserved a pat on their back.

The Shakib Al Hasan took an important catch, and Ashraful was announced as the Man of the Match.

The minnows emerged as winners, and they celebrated their win by having a nice dinner.

This was the analysis of the match and the unbelievable defeat of the Proteas. 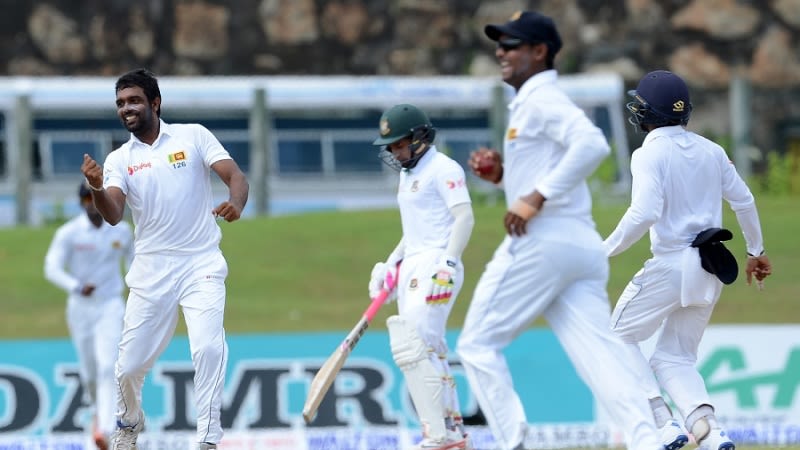 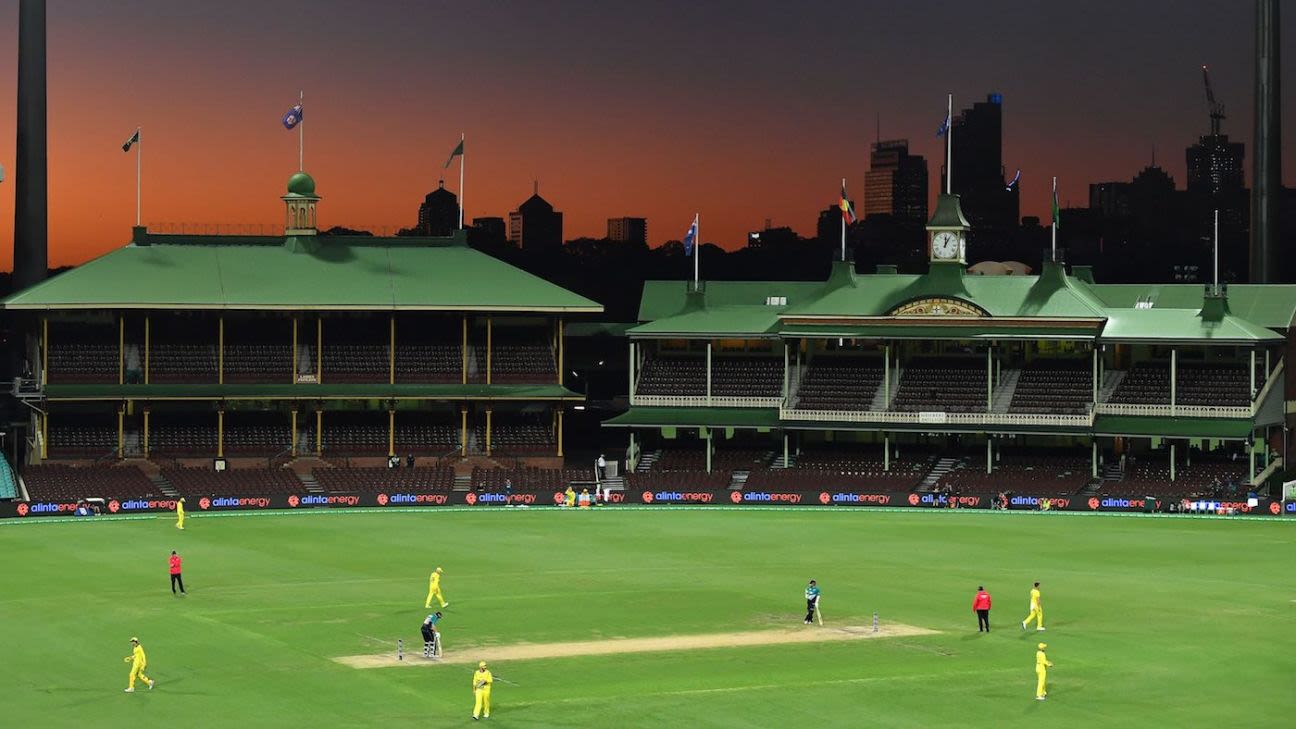 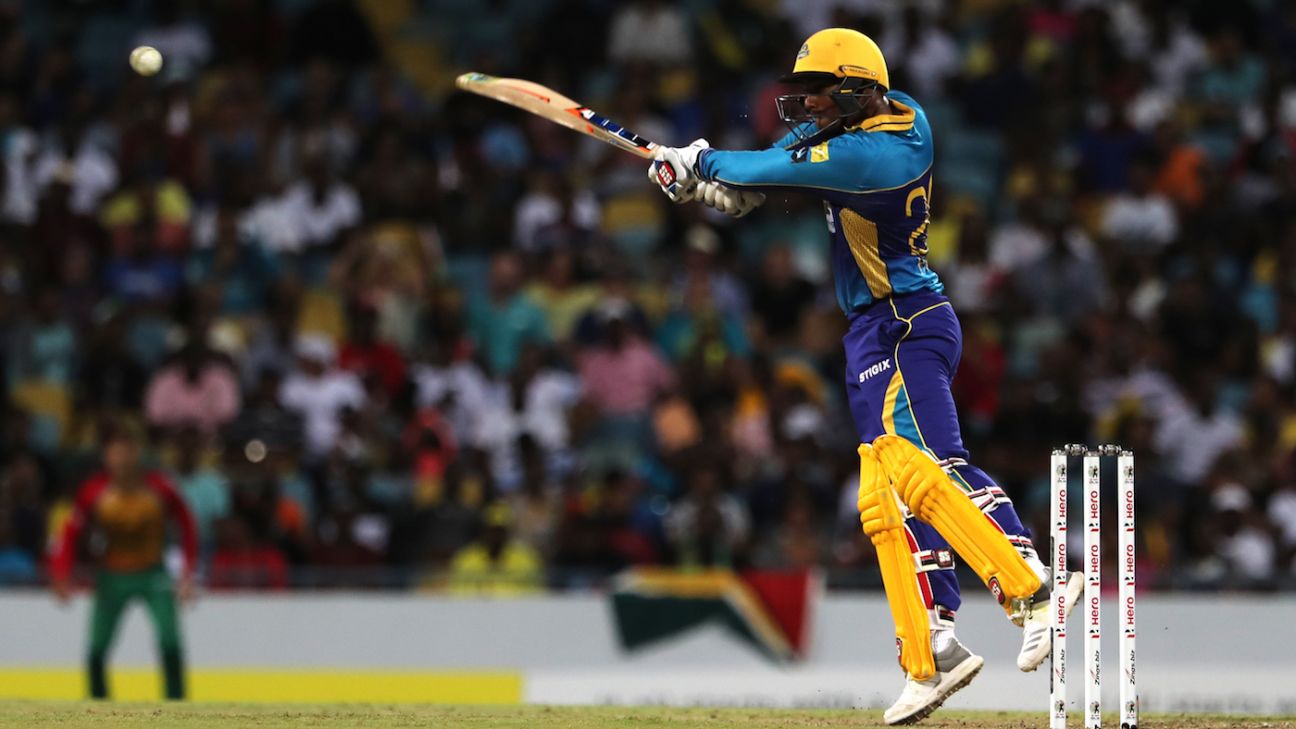