"A player with an average of 17 goals a season does not need any further comment. It's been a real love affair, David will always be in the heart of all Juventus supporters."– Andrea Agnelli, August 2010

This Sunday, as the Bianconeri face title rivals AS Roma, an all too familiar face will be among those watching the top of the table clash.

It will be David Trezeguet’s first appearance at Juventus Stadium, his playing career having previously prevented him from joining the other club legends in the numerous celebrations of history which have been held in Turin.

He will be given a welcome to rival any of those past heroes, for make no mistake, the French striker’s name belongs in the highest echelon of stars ever to wear the famous black and white stripes of the Turin giants.

Even before joining la vecchia Signora, he had helped his countrymen—including other former Juve men Zinedine Zidane, Lilian Thuram and Didier Deschamps—in lifting the World Cup and European Championship double between 1998 and 2000.

Like many of that great Les Bleus side, Trezeguet was raised elsewhere, growing up in Argentina as his father Jorge’s own playing career came to an end. His first professional experience came there too, joining Platense as an 8-year-old before moving to Monaco in 1995.

In the Principality, he formed a lethal partnership with Thierry Henry which delivered two Ligue Un titles, while his sixty goals in 113 appearances saw him also named Ligue Un Young Player of the Year in 1998.

Having secured a reputation as a lethal goal scorer, Trezeguet agreed his move to Juventus before Euro 2000 began, but he broke Italian hearts by netting the golden goal against the Azzurri in the Final.

His first season was difficult as Carlo Ancelotti persisted with Alessandro Del Piero and Filippo Inzaghi as his regular pairing, yet he still scored 14 goals in 25 Serie A appearances. That convinced Luciano Moggi to part ways with Inzaghi, leaving Trezeguet to became new coach Marcello Lippi’s first choice.

He never looked back.

Trezeguet would finish that season as the Italian league’s leading scorer, netting 24 goals as the Bianconeri secured their 26thScudetto. The striker earned widespread recognition, named Serie A Player of the Year and earning a place in UEFA’s Team of the Year.

It was during that season that his partnership with Del Piero also began, both men netting in the memorable win over Udinese on May 5, 2002, which secured that sweetest of league titles.

Their understanding was incredible, and their explosiveness perhaps made them the best front pairing ever to represent the club. It is summed up perfectly by the captain’s memorable overhead kick assist from which Trezeguet scored the crucial header in another Scudetto decider at San Siro.

That goal against Milan clinched the 2005 championship, and his fourth would come a year later, before the Calciopoli scandal exploded and tore the heart from one of Italian football’s most dominant teams.

Heavily linked with moves away, he would eventually stay, a move which only further endeared him in the hearts of Juventini everywhere and saw him finish close behind the captain for leading scorer honours in both 2007 and 2008 as the team immediately returned to Serie A.

The striker, by now affectionately known as ‘Trezegol,’ continued to add to his scoring tally until his departure in 2010, eventually climbing to fourth place in the all-time list of Bianconeri goalscorers.

Behind only Del Piero, Giampiero Boniperti and Roberto Bettega, his final tally of 171 goals saw him supplant Omar Sivori as the club’s greatest ever foreign striker, an incredible feat given some of the names to have represented Juventus over the years.

His phenomenal goal scoring ability, coupled with the unbridled passion which poured from him every time he found the back of the net, means he will be fondly remembered forever in Turin.

On Sunday, Juventus Stadium will reverberate to the chant "Quando gioca segna sempre Trezeguet..."—‘When he plays he always scores’—a beautiful song fit for a King. 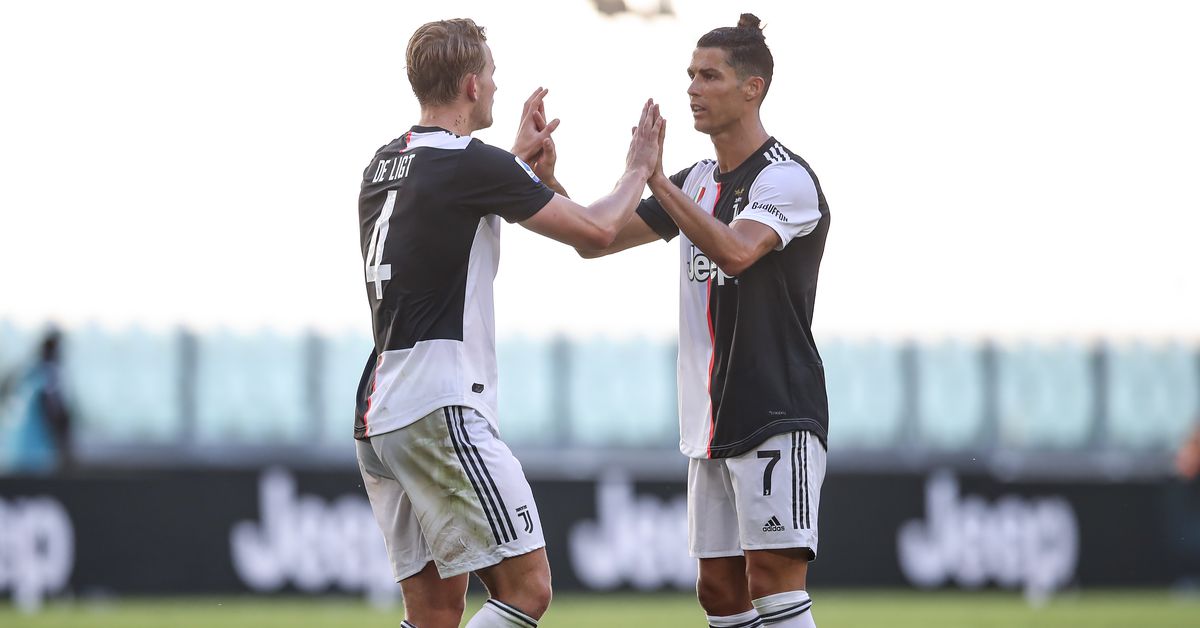