AUBURN, Ala. — It’s rare that a game lives up to its billing, especially when it’s hyped up like the 2013 “Mother of All Iron Bowls” was. But Saturday’s game was all that and more.

It even had a signature “moment” or two that will go down in Iron Bowl and college football lore.

Alabama coach Nick Saban had two major decisions in Alabama’s improbable 34-28 loss to the Auburn Tigers in Jordan-Hare Stadium on Saturday night, and they both came back to bite him in a big way.

In the fourth quarter, leading by seven, the Crimson Tide faced 4th-and-1 on the Auburn 13. They were reasonably in field-goal range and had a chance to put the game away, but senior kicker Cade Foster had missed a 33-yarder earlier (and a 44-yarder at the beginning of the game), and Saban decided to go for it instead. T.J. Yeldon was stuffed for no gain, and Auburn got the ball back.

Then, with time expiring, he elected to send out freshman kicker Adam Griffith for a 57-yard field goal that was missed short, and the rest is history.

It’s obviously always easy to look back and question calls when they go against you. But Saban and Alabama will hear about those plays for as long as the Iron Bowl is played and beyond.

After the game, Saban defended both decisions.

“I don’t ever like to say I don’t have confidence in a player,” Saban said about declining the field goal. “But I think the percentages were we would make the first down. We’ve been a very good short-yardage team all year. It didn’t work out that way. Myself and a lot of other people would probably say we should have kicked a field goal there. But we had another field goal from the same spot that we missed. So you can’t take it for granted that we would have made it.”

Coming into the game Alabama was 6-of-10 on fourth downs, so Saban was right. The Crimson Tide are also one of the most physical running teams in the country, so a dive with such short yardage to go almost seemed like a gimmie.

But the one that will haunt him and Alabama forever is the decision that ultimately cost Alabama the game.

Between the stuffed fourth down and then, Foster had another field goal blocked, so Alabama was already 0-of-3 on field goals. It was a stretch to begin with, but he went with freshman Adam Griffith to hit the 56-yarder.

“Griff makes them from 60 in practice,” Saban said. “So, there was a shot. We had the wind behind us. We had the wind in the fourth quarter. He didn’t hit it great, but we still should have covered it and the game shouldn’t have ended that way.”

His only other option was to try a Hail Mary, and while it probably would have been more of a stretch than the field goal, the worst thing that could have happened was it gets knocked down. Auburn had surely learned its lesson about going for an interception on a game-ending Hail Mary.

But he didn’t, and Chris Davis scampered all the way down the right sideline for the score that sent Auburn fans streaming onto the field and Alabama fans home stunned.

Whatever it ends up being called, the 2013 Iron Bowl will surely go down in history. And Saban and Alabama will be thinking about two decisions forever.

Alabama Roots: Who has been fastest in the shuttle run at the NFL Combine? 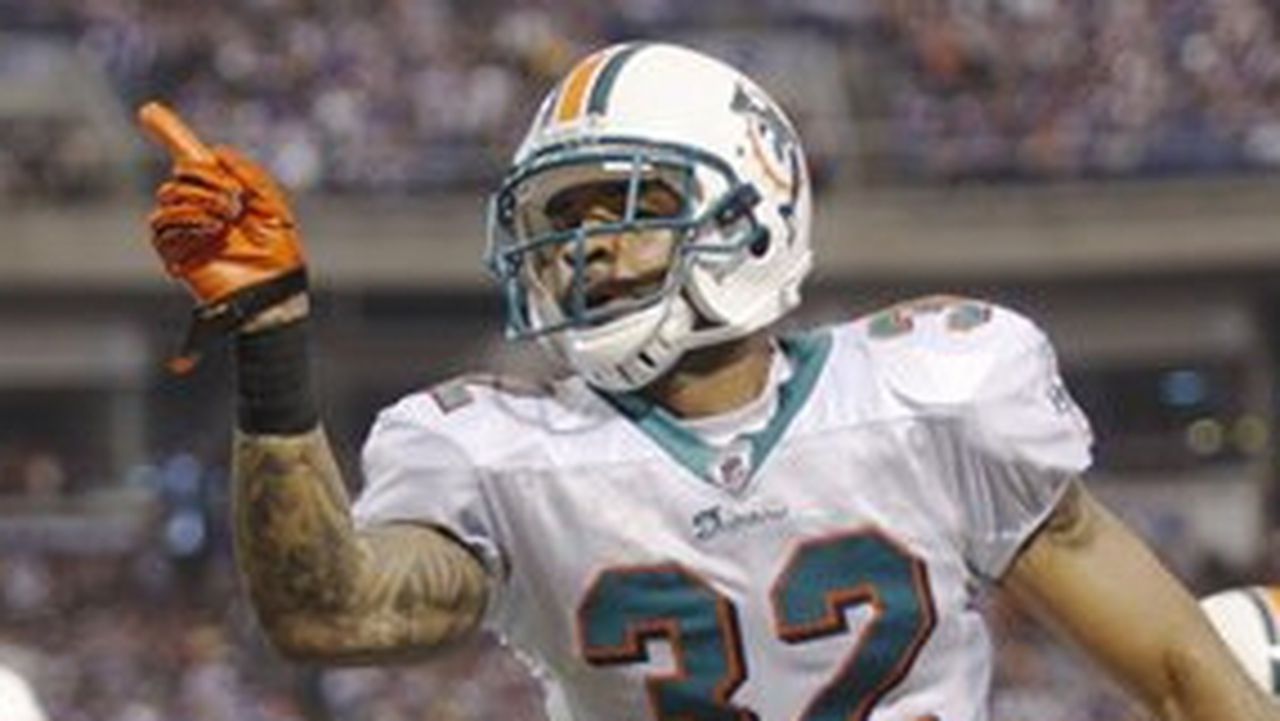 Alabama Roots: Who has been fastest in the shuttle run at the NFL Combine?

CECIL HURT: Of strength coaches, and the strength of coaches

CECIL HURT: Of strength coaches, and the strength of coaches 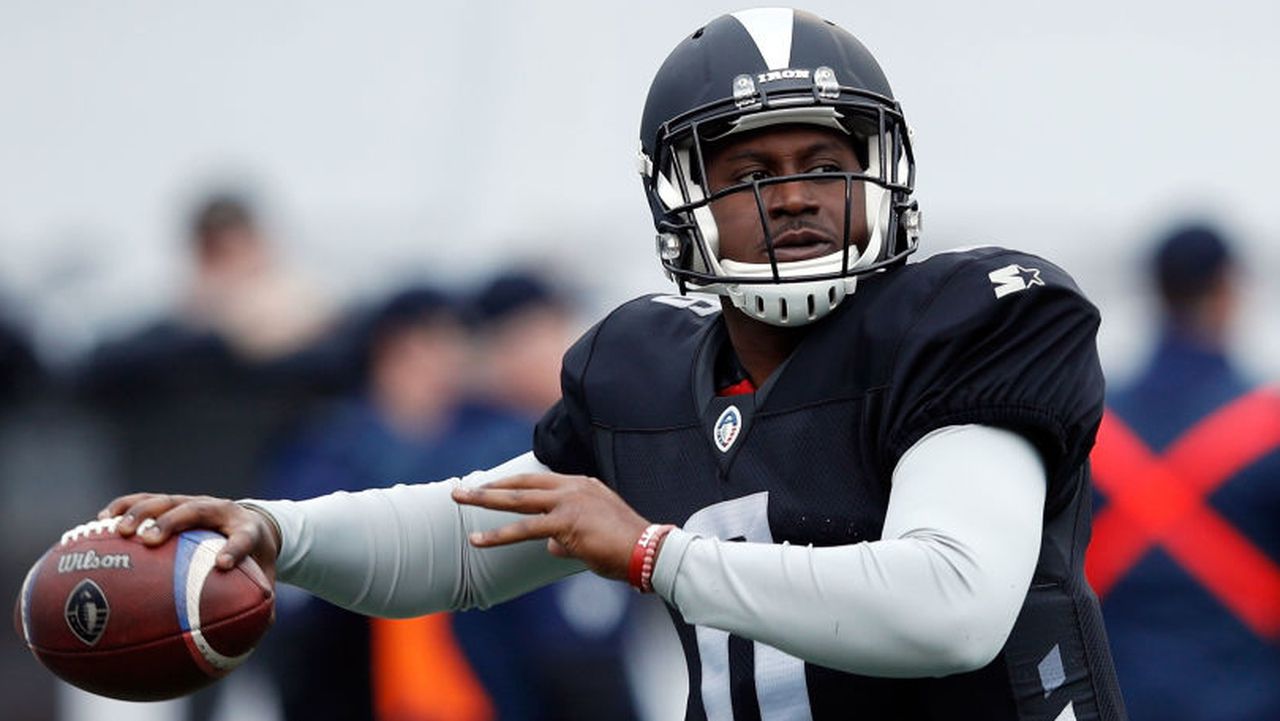