For those who missed it, the Steelers were down 13-7 in the third quarter when they kicked off to Baltimore's explosive returner Jacoby Jones.

Jones took the ball up Pittsburgh's sideline and may have scored—if a motionless until the last second Tomlin had not been nearly in the field of play. Tomlin's presence caused Jones to cut back inside, which allowed Steelers corner Cortez Allen to bring him down:

It is time for the league to put Tomlin on a pedestal and use him as an example to deter these forms of childish antics.

This was not just some relatively unknown conditioning coach named Sal Alosi in New York (the Jets and Alosi were heavily fined in 2010 for forming "walls" on the sidelines of special teams play).

No, this was Mike Tomlin. Tomlin, leader of the Pittsburgh Steelers—arguably the league's most prestigious franchise. Tomlin, an NFL head coach who is supposed to not only lead a group of men in a professional manner, but to properly represent the NFL itself in all instances.

So what does Tomlin do? Commit a blatant violation of league rules and breach of his ethical responsibilities on a national holiday with the eyes of the world watching.

It matters not if Jones would have scored. Heck, it doesn't matter if the referees should have enforced a 15-yard penalty, ejected Tomlin or even awarded Baltimore a touchdown.

What matters now is how the league handles the situation. Per NFL Network's Ian Rapoport, the league is reviewing Tomlin's actions for potential discipline:

But what happens if the league agrees with Tomlin's explanation? Per ESPN's Adam Schefter, Tomlin says he simply lost track of where he was on the field while observing the play:

I always watch the returns on the JumboTron. It provides better perspective for me. I lost my placement as he broke free and saw at the last second how close I was to the field of play...I was wrong, I accept responsibility for it.

If Tomlin goes unpunished, how many coaches and other sideline cronies will simply begin to "lose their placement" and interfere with the proceedings of the game? Not to mention the malicious disregard for player safety.

No. Forget a fine—Tomlin needs to be suspended at least one game for his actions. The Jets were fined back in 2010 when a lower-ranking coach pulled a similar move. This is 2013—where fines do little to enforce much of anything.

The NFL needs to eliminate this issue now. Suspend Tomlin—maybe for multiple games—and make it clear that this behavior is not acceptable at any level.

For a league that champions player safety, one of its most recognizable faces just committed a major violation on a national holiday.

Time to bring the hammer down. 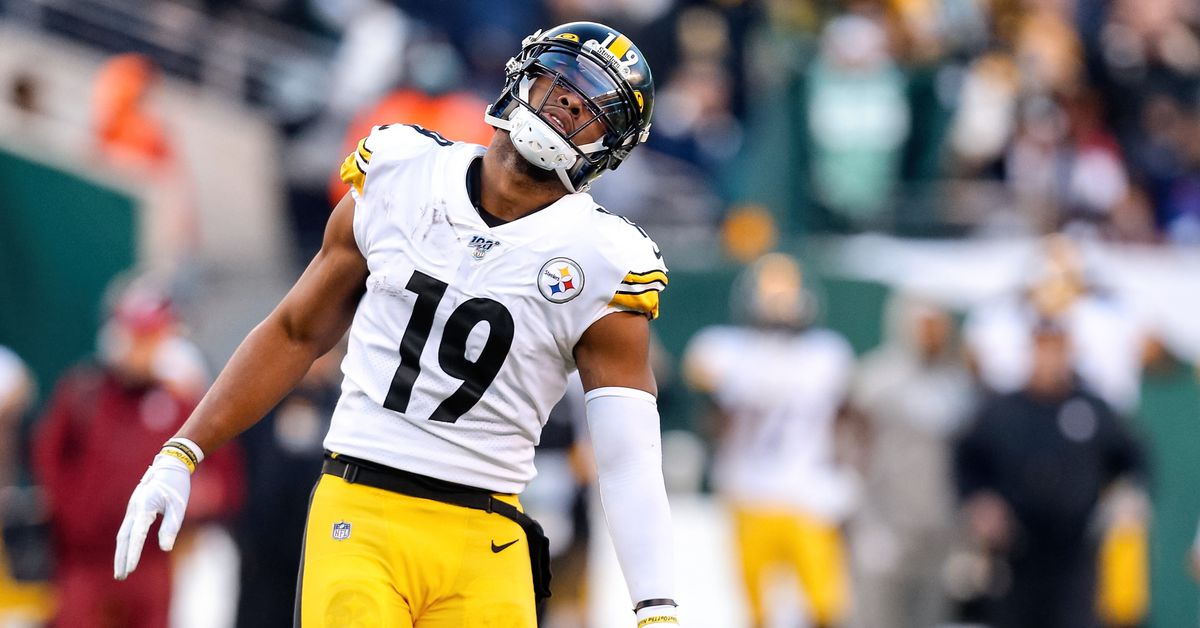