Cesc Fabregas and Andres Iniesta earned penalties in the opening 45 minutes against Granada, and both scored from the spot to give the Catalan giants a 2-0 lead against their guests at the break. Alexis Sanchez and Pedro doubled the hosts' advantage in the second frame, and at the final whistle Barcelona had temporarily extended their lead atop La Liga to six points.

Pinto: Has only had to make one save.

Montoya: In tough opposite Brahimi.

Pique: Has so far completed 88% of his breakout passes.

Bartra: Making a case for himself in the starting XI.

Adriano: Will be looking to contribute more going forward in the second half.

Busquets: Ironically, was on the receiving end of some heavy challenges.

Alexis: A below-average first half by his standards.

Neymar: Looks lively, and is tracking back to help in defense as well.

Pedro: Needs to offer more if he hopes to retain his place when Messi returns.

Pinto: Made a vital stop just moments before the Alexis goal.

Pique: Nothing fancy - didn't put a foot wrong over the 90 minutes.

Adriano: Made three tackles in a good performance.

Busquets: Didn't give anything away in the centre of the park, as per usual.

Cesc: Added to his first-half goal by setting up Pedro in the 90th minute.

Iniesta: Completed 96% of his passes

Alexis: Was a different player in the second half and found the back of the net.

Neymar: Barcelona's best player of the match - he found Alexis for the third goal.

Pedro: Needs to offer more if he hopes to retain his place when Messi returns.

Roberto: Helped create the Pedro goal that rounded out the scoring.

Traore: The 17-year-old quite nearly found the back of the net late on.

Song: Came on late as Barcelona closed out their 13th win of the campaign. 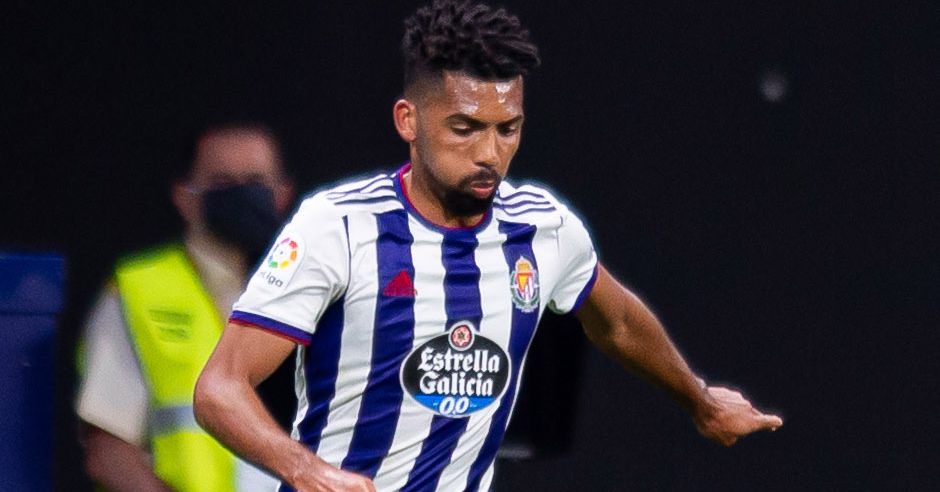