After their first Grey Cup practice at Mosaic Stadium in Regina, Saskatchewan, on Wednesday, several players from the Hamilton Tiger-Cats suffered frostbite from the chilly conditions, according to assistant coach Paul Osbaldiston, via CBC Sports.

Osbaldiston said that the players didn't complain about the conditions; they just kept practicing.

There's more to the story. Kickers flattened four footballs because of the cold weather, according to the Hamilton Spectator, and assistant coach Corey Grant's binder shattered.

Thursday's conditions aren't expected to be any better. The morning temperature was recorded at minus-21 degrees Celsius, or -5.8 degrees Fahrenheit, with a wind chill of minus-31 degrees Celsius.

It seems like tough practice conditions, but the coaches want the players to be prepared to play in the chilly conditions.

The Tiger-Cats will face the Saskatchewan Roughriders on Sunday.

Hat tip to Deadspin for the find. 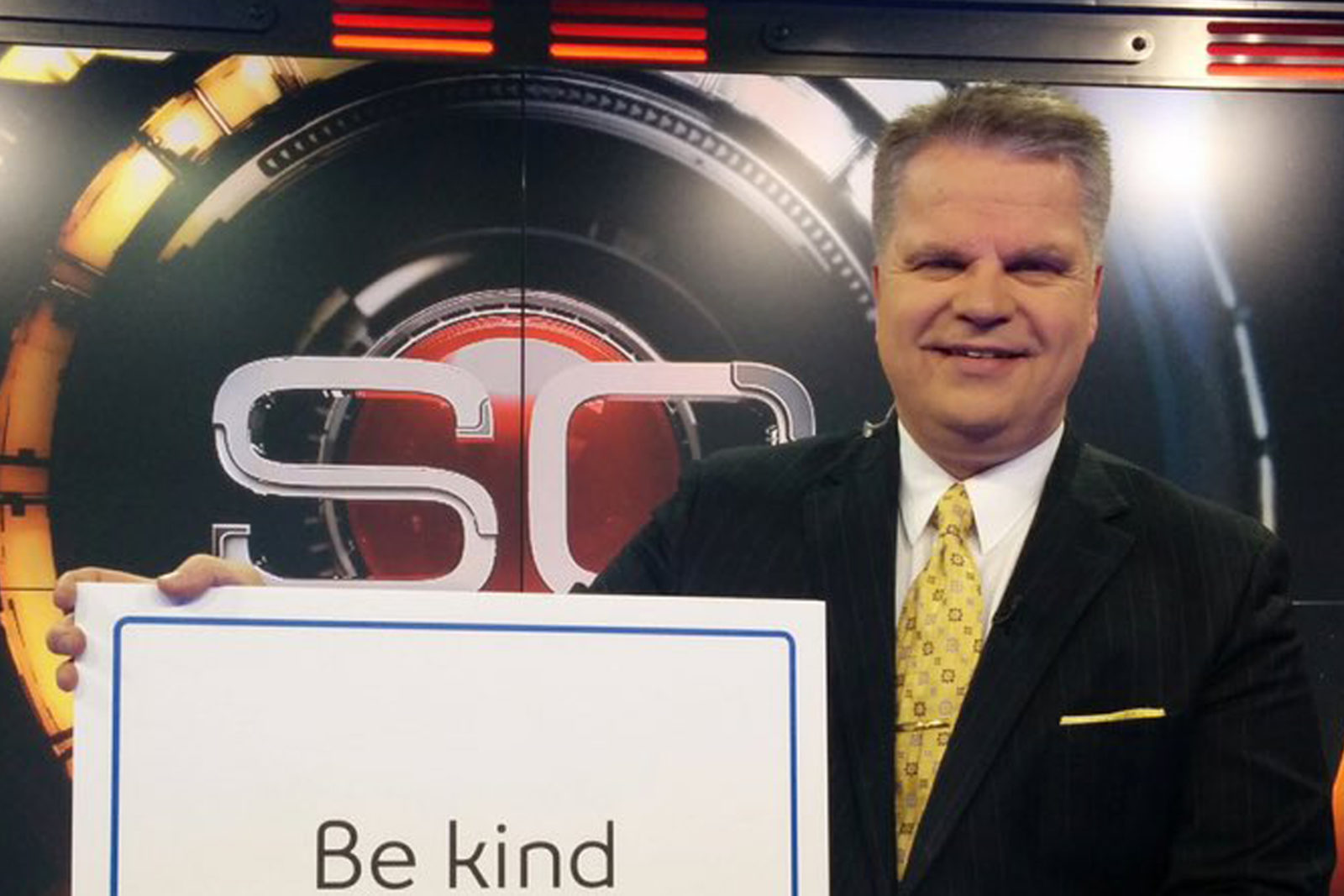 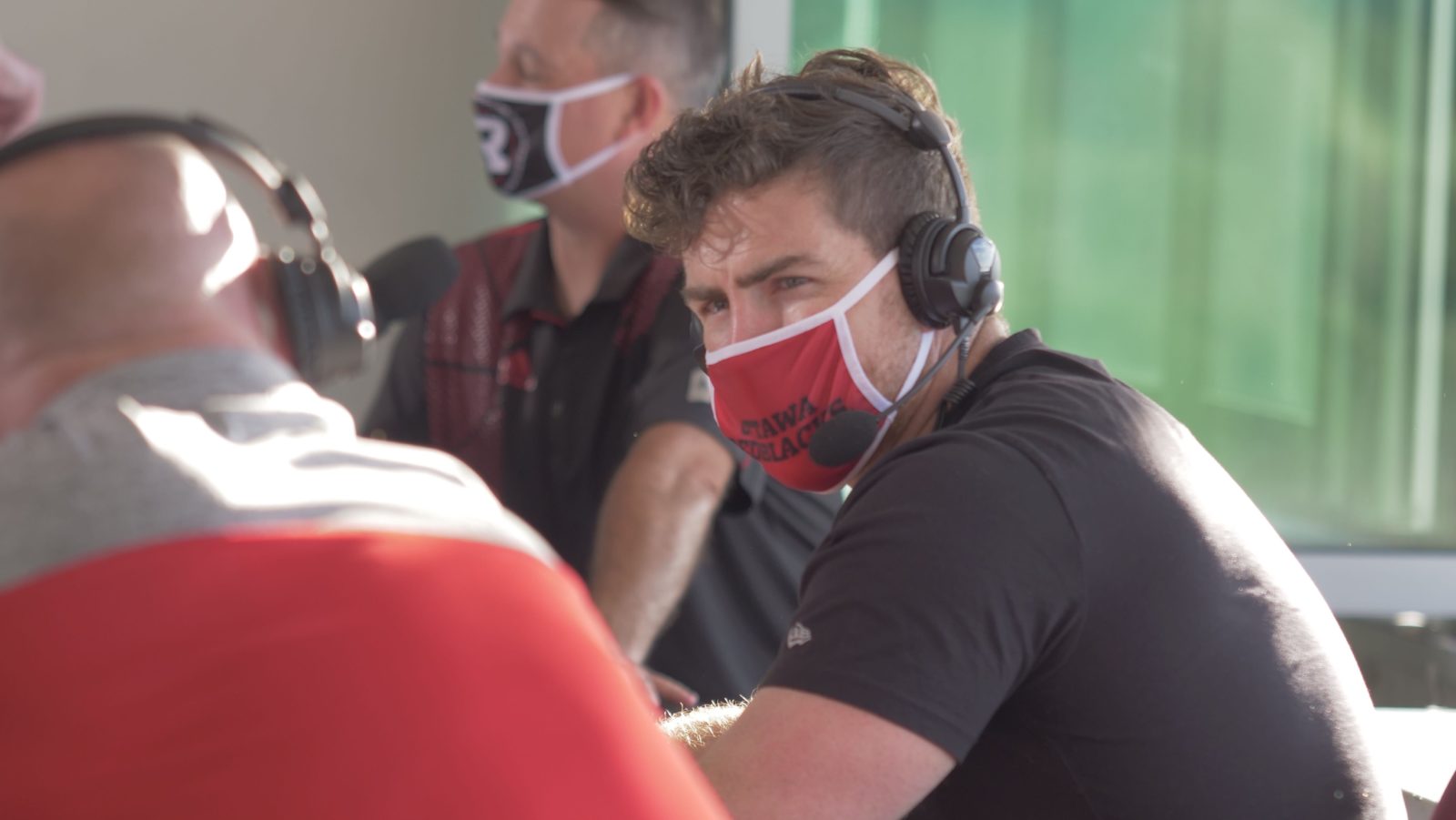 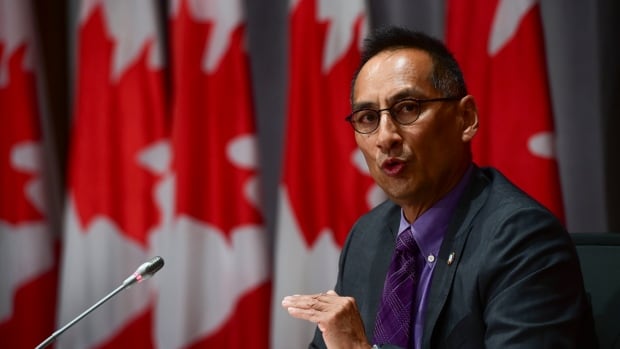 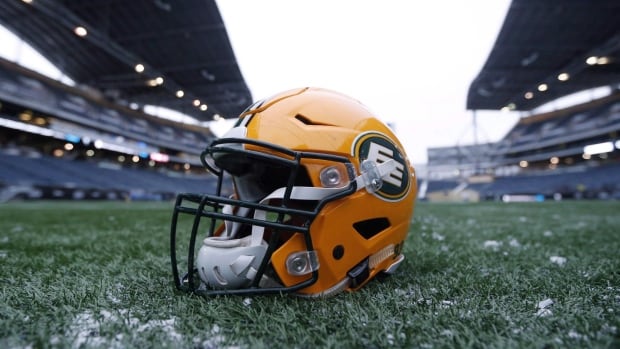