Michigan quarterback Devin Gardner has taken a beating over the last two games. He’s been sacked 14 times and rushed for -78 yards, while being treated like a piñata by opposing defenders.

The punishment has left Gardner a mere shadow of the electrifying player who dominated Central Michigan and Notre Dame earlier this season.

“We’re struggling with pass protection and running the ball. There’s two major things, they go hand-in-hand. If you can’t run the football and you’re dealing with as many long down and distances as we are there are sharks in water.”

And the sharks are after quarterback Devin Gardner on every play.

Michigan’s offensive problems have made him the focal point of opposing defenses. Trapped behind an offensive line that’s unable to block for him or open holes for Michigan running backs, Gardner is paying the price.

But Gardner’s troubles aren’t a surprise: This is the second consecutive season that Michigan’s starting quarterback has been worn down by opposing defenses.

Last season it was Gardner who replaced starter Denard Robinson after injuries forced him to miss games.

Robinson, who entered the season as a Heisman Trophy contender, was hammered relentlessly by opposing defenses. Gardner saved Michigan’s season, rallying the team to an Outback Bowl berth.

But this season Michigan has no experienced backup in the wings if Gardner goes down.

Which makes the play-calling of the last two games even more puzzling. Gardner is breaking down in the backstretch of the season, approximately the same time Robinson was forced out last year.

Both Robinson's and Gardner's production follow a similar pattern. Yet while Robinson rebounded after injury last season, it was only after Gardner joined him in the offense. Gardner has no one to fill a similar role this season.

Borges seems confident that Michigan is on the right path: “We’ll have the guys here to run any system we want but there is a transitional phase. What we tried to do is implement what we want to do now. We’re two years behind because we didn’t do it from the beginning with that comes some growing pains.”

Unfortunately, those growing pains include Gardner running for his life, just like Robinson last year.

Borges places the blame on his decision to not implement his system as soon as he arrived in Ann Arbor.

But, what offensive system could thrive with such poor blocking up front?

In the short term, he needs to make changes to protect Gardner and give him a chance to get the ball to Michigan receivers.

The challenge is daunting, but Borges needs to figure something out, or Gardner won’t finish the season.

No. 77 Taylor Lewan is a top NFL prospect.Jim Rogash/Getty Images

The frightening realization for Michigan fans is that as bad as the Michigan offensive line is, it loses two of its most experienced players after this season, tackles Taylor Lewan and Michael Schofield.

If the offensive line doesn’t develop and Borges continues calling plays like the last two seasons, quarterbacks Devin Gardner and Shane Morris will be running for their lives next season, too.

In his postgame press conference after the Nebraska game, Hoke repeatedly said that he “…needed to do a better of coaching.”

Part of that is evaluating his roster and coaching staff. Hoke’s coaching honeymoon in Ann Arbor is ending. He needs to make some changes before next season.

One look at Devin Gardner after a game, and it’s obvious that something in Ann Arbor needs to change.

Phil Callihan is a featured writer for Bleacher Report. Unless otherwise noted, all quotations in this article were obtained via Press Conference Source or as noted. 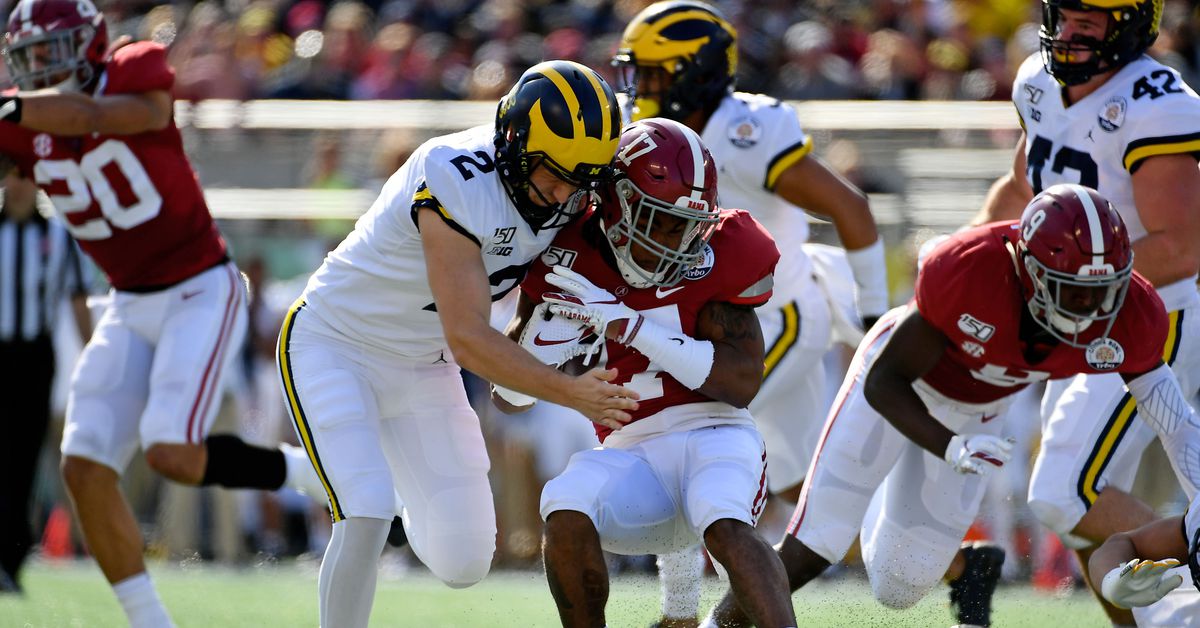 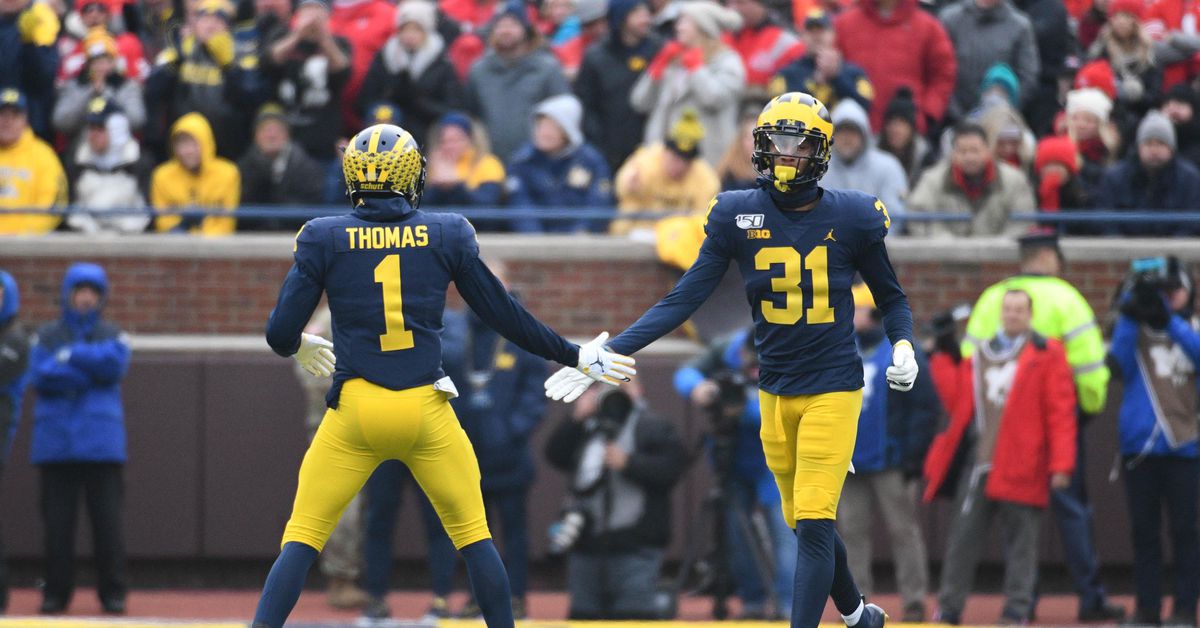