In football, 18 years is a long time.

Eighteen years ago, the Champions League was still just an idea being bandied about between UEFA board members. It would not replace the traditional format of the European Cup until the 1992-93 season.

Tomorrow in Rome, English champions Manchester United will face Spanish champions Barcelona in the final of the Champions League.

Eighteen years ago, Manchester United had not won a top-flight title since 1966-67. The Premiership—and United’s subsequent dominance of it—would only begin from the 1992-93 season.

In 18 years, however, things haven’t changed too much for Barcelona. In 1991, the Catalan giants were under the stewardship of Dutch legend Johan Cruyff, and about to embark on one of the greatest seasons in the club’s history.

Cruyff had introduced to club an attacking mentality, with a style of play centred around short passing, creativity, vision, and uninhibited expression. At the end of the 1991-92 season, Barca would win the first European Cup in their history, at the old Wembley Stadium.

At the heart of it was Cruyff's innovative formation—the 4-3-3.

Eighteen years on, Barca still play the same way—and are still competing on the same level.

Back then, the stars of the side included Ronald Koeman (who scored the winner in the Wembley final), Hristo Stoichkov, Josep Guardiola, and Michael Laudrup. When Brazilian poacher Romario arrived in the summer of 1993, Cruyff’s side cemented its status in Spain as “The Dream Team”—a legend that exists to this day.

“The fact that Barcelona still play the way the Dream Team played says enough,” said Jordi Cruyff, Johan’s son, this week. “You can’t imagine Barcelona playing a different system to the 4-3-3, and that’s what the Dream Team brought about. Even today people speak about that team, it made a big impact in Spanish football.”

On the pitch, a new era of heroes fill the Dream Team’s boots. Lionel Messi, Andres Iniesta, Xavi, Carles Puyol—to name just a few—are at the forefront of the Blaugrana’s modern charge.

Led by Guardiola—who has re-established the tenants of the Dream Team’s modus operandi since taking the helm—the club now finds itself on the verge of winning the treble, something no Spanish club has ever achieved.

“Turning and passing, plus a good vision of the game, so that the team can move the ball well. If you’re playing for Barcelona, that is our main weapon,” was what Guardiola reminded the players when he took over. ”The main objective of this season is to make sure our fans are proud, more than ever before, of the team and above all that this season is a very good season in the history of Barca.”

But with La Liga won and the Copa Del Rey already in the bag, Guardiola has so far seen his side more than live up to expectations. The Champions League is the final hurdle.

But Wednesday’s final with Manchester United will prove to be a touch proposition—as injuries and suspensions look set to cause Barcelona some problems.

With a change to the 4-3-3 formation proving unthinkable, Guardiola will have to improvise.

Eric Abidal and Daniel Alves, the club’s first choice fullbacks, are both suspended after picking up cards (red and yellows respectively) in the club’s semifinal triumph against Chelsea. Centre-back Rafael Marquez is injured, and niggling doubts still remain over the fitness of Andres Iniesta and Thierry Henry.

As a result, holding midfielder Yaya Toure looks likely to have to deputise once more in the heart of defence. The 35-year-old Sylvinho will get a rare start at left-back, and club captain Carles Puyol will likely be forced to fill in at right-back.

Inevitably, with such a makeshift backline to attack, United will look to expose any frailities that emerge. With the likes of Ronaldo, Rooney, and Berbatov to fend off, just one mistake could prove fatal.

Replacing Toure in Guardiola’s former role in the 4-3-3 is likely to be Sergi Busquets, the 20-year-old cantera product. He will be given the task of winning the ball in midfield, and distributing possession to Xavi and Iniesta. For someone so young and inexperienced, it is a massive responsibility—but one Guardiola has little option but to bestow.

Crucially, however, such defensive reshuffling should enable the attacking quintet to continue as it has done throughout the season. With Messi, Thierry Henry, and Samuel Eto’o having combined for a staggering 97 goals in all competitions this season, United will have food for thought.

And with Xavi and Iniesta pulling the strings in midfield, United might find themselves preoccupied with finding a way to stop what Sir Alex Ferguson has described as their “dizzying carousel” of intricate passing.

Last year, when the two sides met in the semifinal of the competition, Ferguson implemented a defensive strategy that limited the effectiveness of Barcelona’s 4-3-3 and, in particular, shackled the intricate passing game that Iniesta, Xavi, and Messi thrive upon.

Paul Scholes scored a 30-yard thunderbolt that allowed the English side to progress 1-0 on aggregate. Messi does not believe that will be the case in Rome tomorrow.

“I think that when they played against us [in last year’s semifinal], they just waited for us to attack and played with a counter-attacking style—with Cristiano, Rooney, and Tevez, who are players of great quality and are very fast,” said Messi.

“But I think that a final is different; they’ll come to play more as they have been doing throughout this year and last year, so I think it will be an open match. We know that we are facing a great team, with the added experience of having played in the previous final—but we’ve also had a great year.”

Eighteen years ago, Manchester United were just beginning to reap the rewards of sticking with a manager named Ferguson. Tomorrow, that Scot might pick up his third Champions League title and 26th trophy as Manchester United manager.

Eighteen years ago, Barcelona were just beginning their love affair with the 4-3-3. Tomorrow, it might reward them with a third European Cup title.

Rome wasn’t built in a day, but tomorrow, two footballing dynasties will walk out at the Stadio Olympico with the hope of cementing their legendary status.

It is what Barca’s 4-3-3, and the Champions League, were built for.

Man Utd will keep coach for ‘another year at least’, even if club fails to finish in top 4

Rashford Vows to Return Before End of the Season

Rashford Vows to Return Before End of the Season

Milner, Keita and Shaqiri not in training, but all soon back 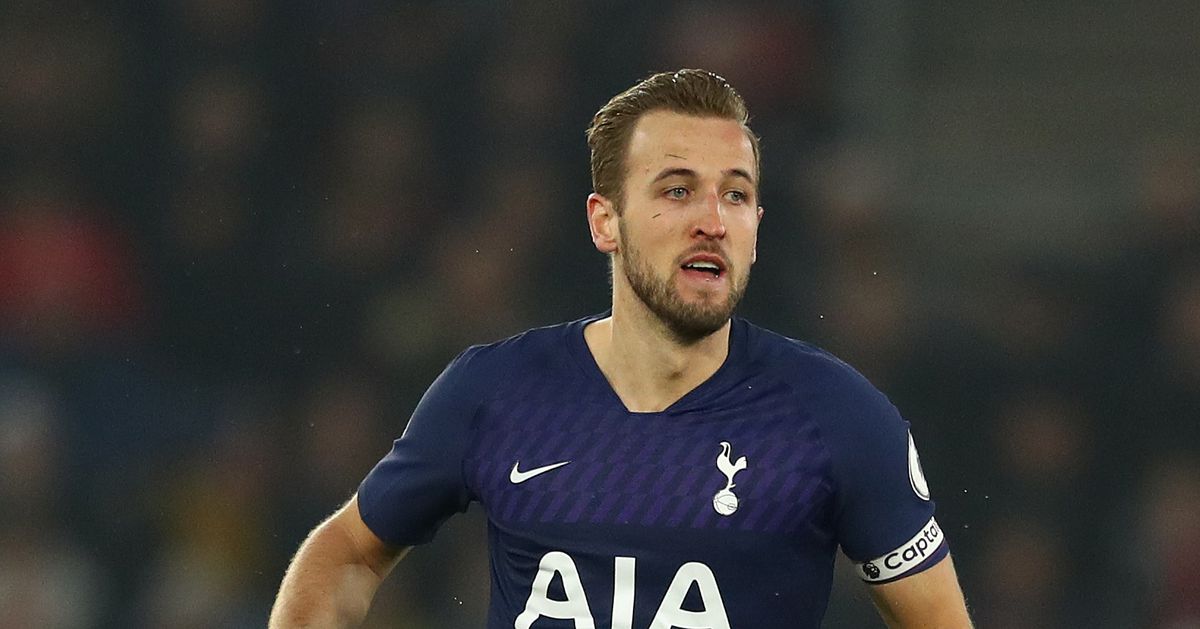