David Binn has got a lot of perspective.

Binn, the San Diego Chargers long snapper, is the longest tenured member on the team. He was signed an undrafted free agent out of Cal in 1994 for San Diego and has been the Bolts’ long snapper ever since.

He’s seen the clichéd ups and downs of being on one of the most schizophrenic teams in the NFL in the last two decades.

Binn was on the one and only Chargers Super Bowl team his rookie year. He went through the Ryan Leaf-Moses Moreno-Craig Whelihan years. He saw the team hit bottom in a 1-15 season. Binn saw the highs of a franchise-best 14-2 year in 2006 and saw the team reach the AFC divisional round in the NFL playoffs the last three years.

Binn has seen it all. He was even romantically linked to Pamela Anderson, which makes Binn the most interesting member of the Chargers automatically—even without the franchise record for most games played with 239.

So what is there to ask Binn? A lot, and I’d start with these five questions:

3) Of the quarterbacks the club has had between Drew Brees and Stan Humphries (Sean Salisbury, Craig Whelihan, Jim Everett, Ryan Leaf, Jim Harbaugh, Erik Kramer, Doug Flutie, or Moses Moreno), who would be best suited to lead the current version of the team to a Super Bowl?

4) Have you ever considered leaving the Chargers and why stay so long, especially during those down years in the middle of your career?

5) Who have you had a better relationship with, Pamela Anderson or the Chargers?

Bonus question: In becoming a long snapper, is that a skill that’s acquired through practice, or was it something you were born with? 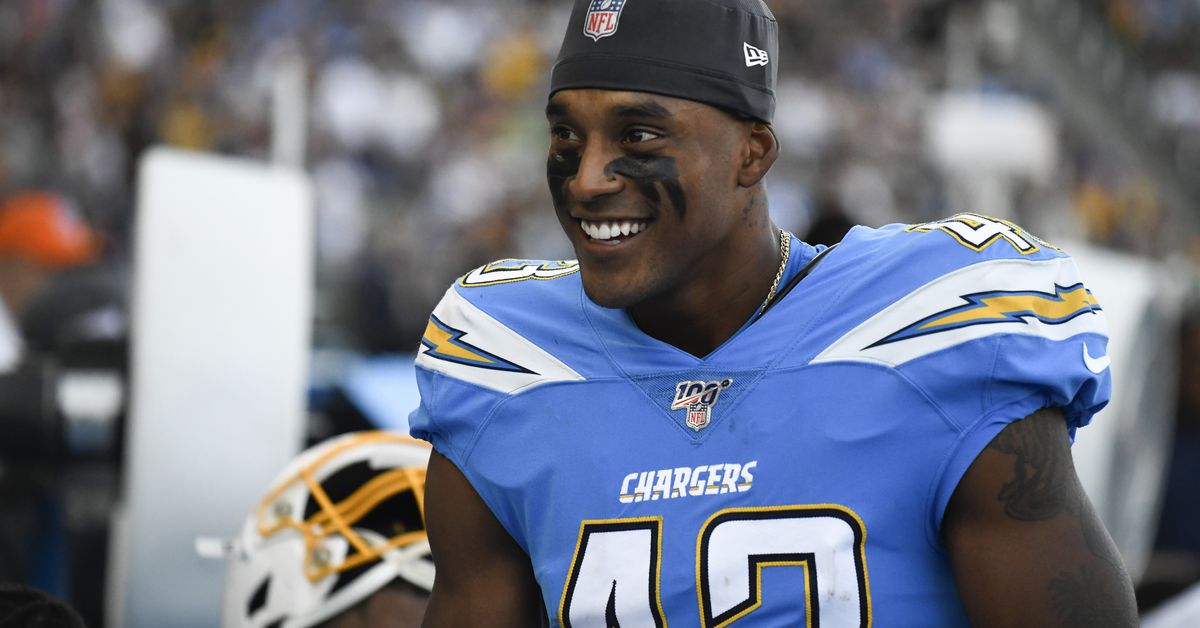