Are Bama fans really the dumbest?

Alabama now has another accomplishment it can add to its ever-growing trophy case: the No. 1 ranking for dumbest fanbase in America.

The Alabama Crimson Tide fan base is the dumbest in the country and there isn’t a close second.

Alabama’s fan base stupidity is not a function of a small minority of bad apples ruining it for the rest of the fans, nope, it’s the majority of the fan base that gives Alabama fans a bad name.

Let’s be clear about this, Harvey Updyke was not an outlier.

When news broke that authorities had arrested a man for poisoning the trees at Auburn, millions of Alabama fans secretly thought to themselves, “God, I hope it’s not Uncle Ray."

Not surprisingly, a lot of these choices also happen to be very successful programs or franchises.

So what exactly is this Travis guy’s beef with the Tide and these other teams?

Maybe, it’s just to get a knee-jerk reaction from fans. If you recall, this is the same guy who famously asked Tim Tebow if he was saving himself for marriage and Les Miles if he really ate grass.

Or maybe it could be since he was born and raised in Nashville, Tenn.

It’s no secret that Alabama owns the Volunteers. In fact, the team has won all seven meetings since Saban took over back in 2007—six of which were decided by 20 points or more, including last weekend’s 45-10 thrashing.

Whatever the case, Clay certainly has a lot of anger towards the Tide fanbase.

And he has no problem letting the rest of the world know it.

For complete coverage and everything college football, you can reach Sebastian on Facebook, on Twitter and via e-mail at Sebastian.LenaBR@gmail.com

Bill Hancock on CFP: ‘Our committee’s fundamental mission has not changed’ 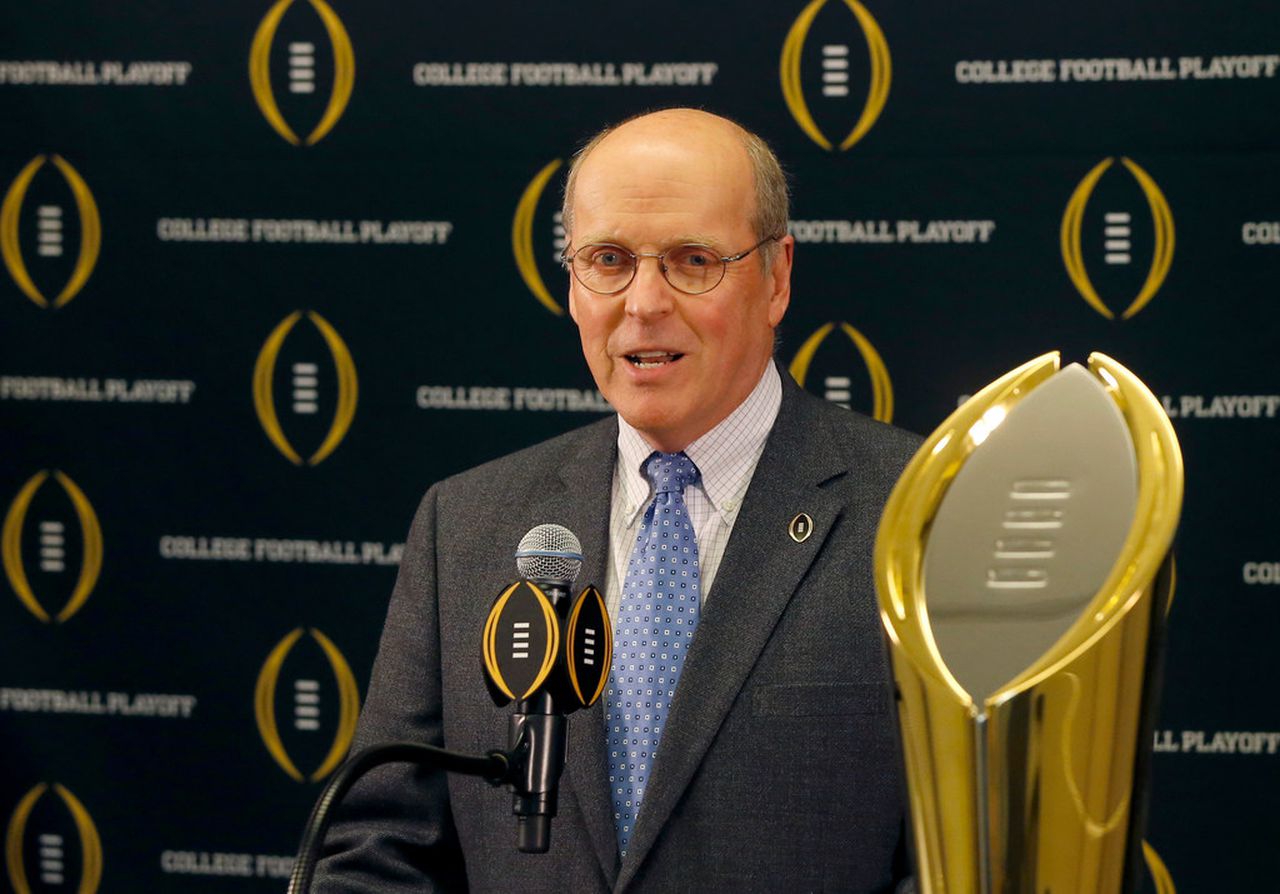 Bill Hancock on CFP: ‘Our committee’s fundamental mission has not changed’

No Decision on SEC Schedule

No Decision on SEC Schedule