The St. Louis Rams nearly pulled off the monumental upset Monday night on the strength of a tenacious defensive performance, but came up short against the Seattle Seahawks on the final drive.

Pass Offense: There were a few good plays from quarterback Kellen Clemens. However, he spent most of the game performing like a career backup.

Clemens does deserve credit for making plays on the run and for engineering a potential game-winning drive, but a better performance would have undoubtedly yielded a different final outcome.

The backup-turned-starter finished the game 15-of-31 for 158 yards and two interceptions.

Run Offense: St. Louis pounded the ball against one of the better run defenses (ranked seventh, allowing 91.6 yards per game) for the vast majority of the evening.

Rookie Zac Stacy led the team with an impressive 134 yards on 26 carries, while second-year back Daryl Richardson chipped in with 39 yards on eight attempts.

Pass Defense: The Rams' harassment of Seattle quarterback Russell Wilson continued well into the second half.

Wilson did throw two touchdown passes, but completed only 10 of 18 pass attempts for 139 yards. He was also sacked six times on the evening.

Against an aggressive Rams defense, the Seahawks totaled a mere 34 yards rushing on 15 carries. Star running back Marshawn Lynch produced a feeble 23 yards on the ground.

Special Teams: It was an up-and-down night for the St. Louis special teams unit.

Punter Johnny Hekker repeatedly won the field-position battle with an average of 43 yards per punt. However, a missed field goal by kicker Greg Zuerlein may have made the difference in the game.

Had Zuerlein connected on the 50-yard attempt, the Rams would have only needed a field goal on the final drive to win. Instead, St. Louis was kept out of the end zone from the Seattle 1-yard line on the final play and walked away without the victory.

Coaching: Head coach Jeff Fisher deserves a ton of credit for putting together a mostly successful game plan for this divisional grudge match.

Despite fielding their backup quarterback, the Rams never really fell out of this game because of a creative rushing attack and a smothering defense.

Loading up the box proved to be a successful way to defend the Seahawks' usually dynamic offense and gave the Rams a chance to win throughout the contest.

Pass Offense: With starting quarterback Sam Bradford out for the season with an ACL injury, backup Kellen Clemens got the starting call against Seattle.

Clemens looked good initially before throwing an interception at the very end of the first quarter.

Unfortunately, that interception led to a series of poor throws that seem to showcase why Clemens has remained a backup at the pro level. He finished the half 6-of-13 for 40 yards with two interceptions.

Run Offense: Rookie running back Zac Stacy may have solidified his position as the Rams starter with his first-half performance.

Coming into this game, the Rams had averaged just 70.6 yards rushing per game as a team. Stacy produced 76 yards on just 13 carries in the first half.

Wilson did throw an early touchdown pass but completed just six of 11 pass attempts for 37 yards while being sacked four times. Three of those sacks came from defensive end Robert Quinn, who earns first-half MVP honors.

Run Defense: The Seahawks came into this game as the league's most productive rushing team with 154.4 yards per game on average.

So far, Seattle has gained a mere 29 yards on 10 carries as a team.

However, St. Louis has done an excellent job of limiting Seattle's ground production by playing close to the line of scrimmage and closing quickly on the ball-carrier.

Special Teams: The St. Louis special teams unit was solid in the first half, though certainly not overly impressive.

The decision by head coach Jeff Fisher and defensive coordinator Tim Walton to stack the line of scrimmage to prevent the run paid dividends in the first half.

If not for the turnovers by Clemens, the Rams would likely hold a halftime lead in a game in which many believed they would be blown out early. 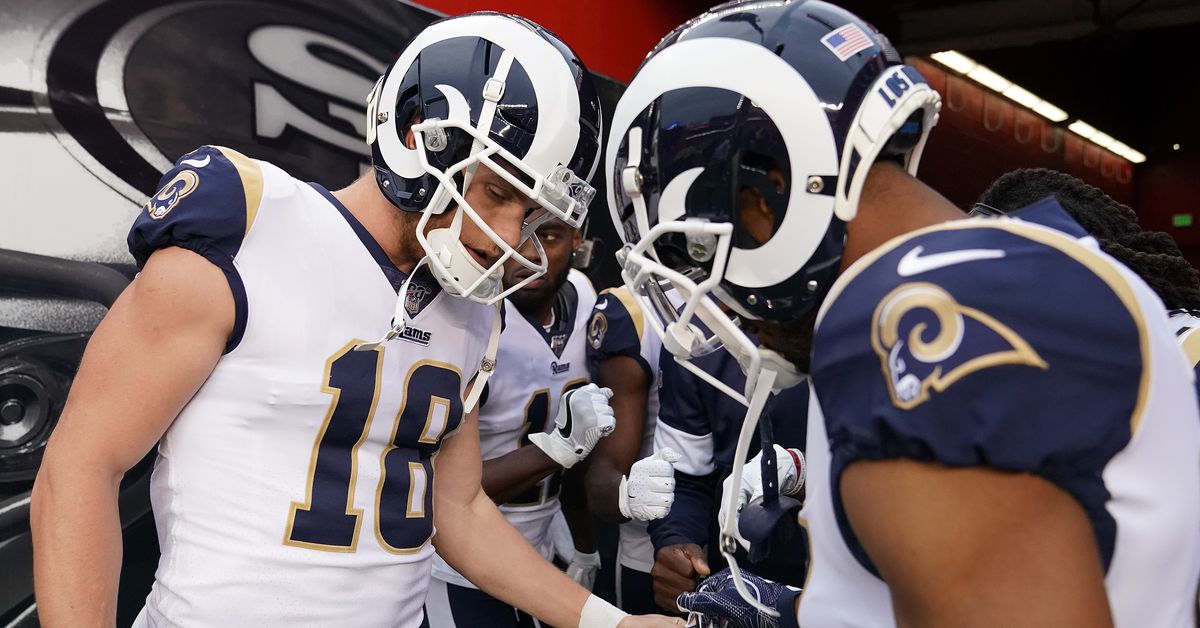