Kell Brook made easy work of Vyacheslav Senchenko on Saturday and now wants to meet Amir Khan in a football stadium.

Promoter Eddie Hearn instantly outlined the plan for Brook in the aftermath of the Senchenko win, laying out three potential options.

If it is (Adrien Broner) you do it at Sheffield United, if it is Khan you do it at Bolton Wanderers or Manchester United. That’s the kind of level we are talking about.

Broner is the 24-year-old American superstar expected to take on Floyd Mayweather Jr.’s mantle as the next big thing in world boxing.

Currently the WBA welterweight champion, Broner would represent a much stiffer test than Khan for Brook, combining dazzling hand speed with excellent defence to make him a genuine world-class talent.

Khan himself has been mooted as Mayweather’s next rival, per Jeff Powell of the Daily Mail. Financially, that bout would be impossible to turn down, so Brook must wait for the outcome of reported negotiations.

However, if the two Brits are looking for a big fight that is winnable, they should seriously entertain the prospect of fighting each other.

Already the pair have exchanged heated words and the rivalry also sparks local pride, with Brook representing Sheffield and Khan fighting for Bolton.

Brook is the mandatory IBF title holder and has another tempting option against the winner of Devon Alexander vs. Shawn Porter, but he is keen to prove he is better than Khan.

“I want the fight with Khan, the fans want the fight and it would be huge in Britain,” Brook said, per McKenna’s article. “I will knock him clean out.”

Khan would have more to lose if the pair did share a ring. Right now, his name is big enough to attract Mayweather, despite high-profile losses to Lamont Peterson and Danny Garcia in recent bouts.

A defeat to a relatively unknown Brit, which is what Brook remains in the U.S., would promote the “Special One” above his compatriot and leave Khan’s career (excusing the pun) on the ropes. 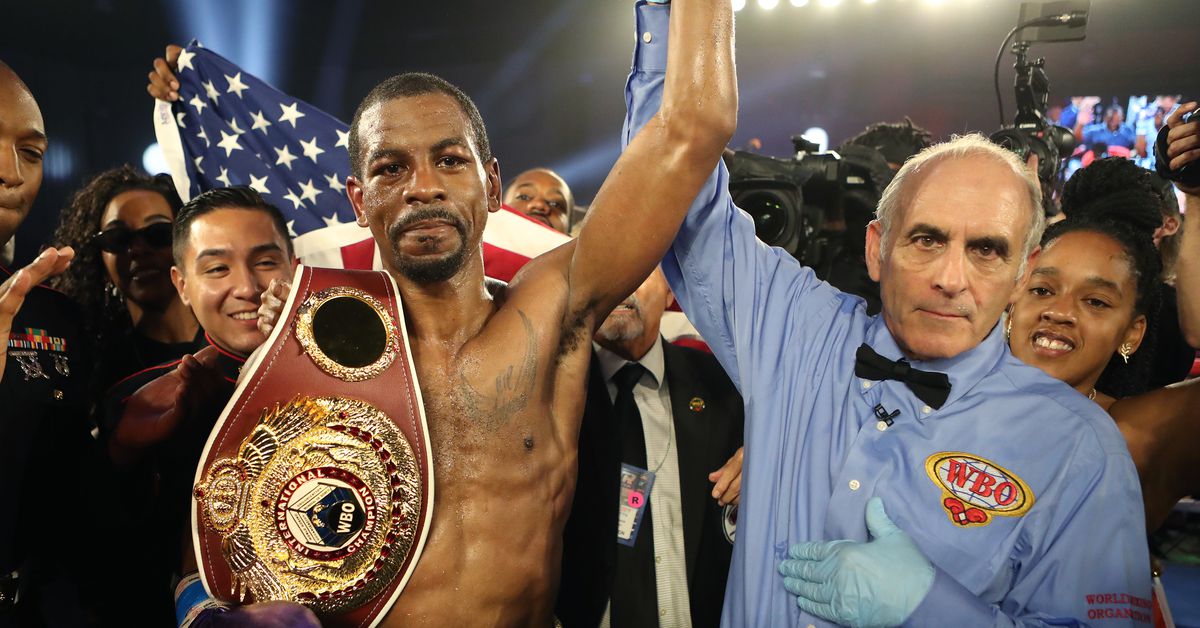 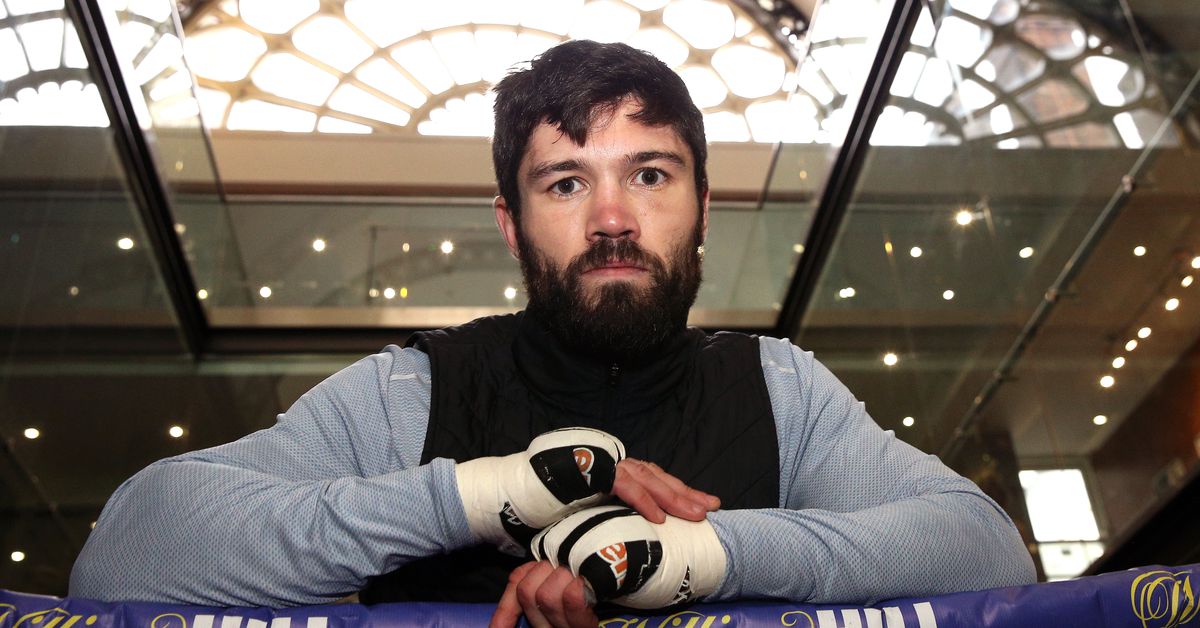