All eyes were on Texas A&M quarterback Johnny Manziel in College Station, especially after the reigning Heisman Trophy winner went out with a shoulder injury and came back to lead his team back to the doorstep of a big home win.

But while the star has shined on Manziel for the last 13 months, a new star emerged at Kyle Field on Saturday...

The junior from Pineview, Ga. came back after sitting out last week's game to complete 11-of-23 passes for 236 yards, two passing touchdowns, 100 rushing yards and two rushing touchdowns. With the help of a punishing ground attack, Marshall led his Tigers back from a 10-point fourth quarter deficit to give the Tigers a 45-41 win and move them to 6-1 (3-1 SEC).

After Manziel took it in from a yard out to give Texas A&M a 41-38 lead, Marshall led his team downfield on a 13-play, 75-yard drive that culminated in a five-yard Tre Mason run to give the Tigers the go-ahead touchdown.

During that drive, he hit wide receiver Marcus Davis for a 27-yard gain on 3rd and 9 all the way down to the Aggie 12-yard line. It was a perfect pass in tight coverage in a clutch situation, when Auburn was basically forced to pass—a rare occurrence in this game.

Marhsall commented on the pass after the game (via: Jay G. Tate of AuburnSports.com):

Marshall on the throw to Marcus Davis: "I had to be real confident to throw it. I had to put my trust in him and he made the catch."

Confidence is something that he has by the truckload. It's not easy to go into one of the most hostile environments in college football, in just your second career road game, and go toe-to-toe with a top 10 team.

Impressive, especially considering Marshall is still nursing a knee injury that he suffered late in the win over Ole Miss two weeks ago and kept him out of action last week against Western Carolina.

It's the second time this season that Marshall—a former defensive back at the University of Georgia—has led the Tigers on a critical game-winning drive.

On Sept. 14, Marshall led Auburn on a 12-play, 88-yard drive culminating with a touchdown to give the Tigers a 24-20 win over Mississippi State. On that drive, Marshall completed 6-of-8 passes for 66 yards and converted a critical 3rd and 10 with his legs.

Does he have some accuracy issues? Sure.

Was this the type of passing day that jumps off the page? Not really. Although several key drops, including one on a sure-fire 96-yard touchdown pass late in the first half, didn't help his cause.

Marshall is far from refined. In fact, he's incredibly raw.

But he's in an offense with Malzahn that accentuates his positives and allows him to stretch the field with that big arm when it's appropriate. He's playing in an offense that has one senior on its two-deep, so imagine what another year of practice will do for Marshall and the Tigers.

Before we get to next season, there's still work to be done for this year's Tigers.

They sit at 3-1 in the SEC and 6-1 overall, and considering the way the SEC has shaken out, have a realistic shot at entering the Alabama game at 10-1 with Florida Atlantic, Arkansas, Tennessee and Georgia in the way.

Considering where they were last season, that's truly remarkable.

Marshall's emergence at quarterback is a big reason why. His athletic ability on the ground makes Auburn tick, and his threat as a passer is enough to keep defenses honest.

Imagine what the offense will be like when it's more than just a threat. 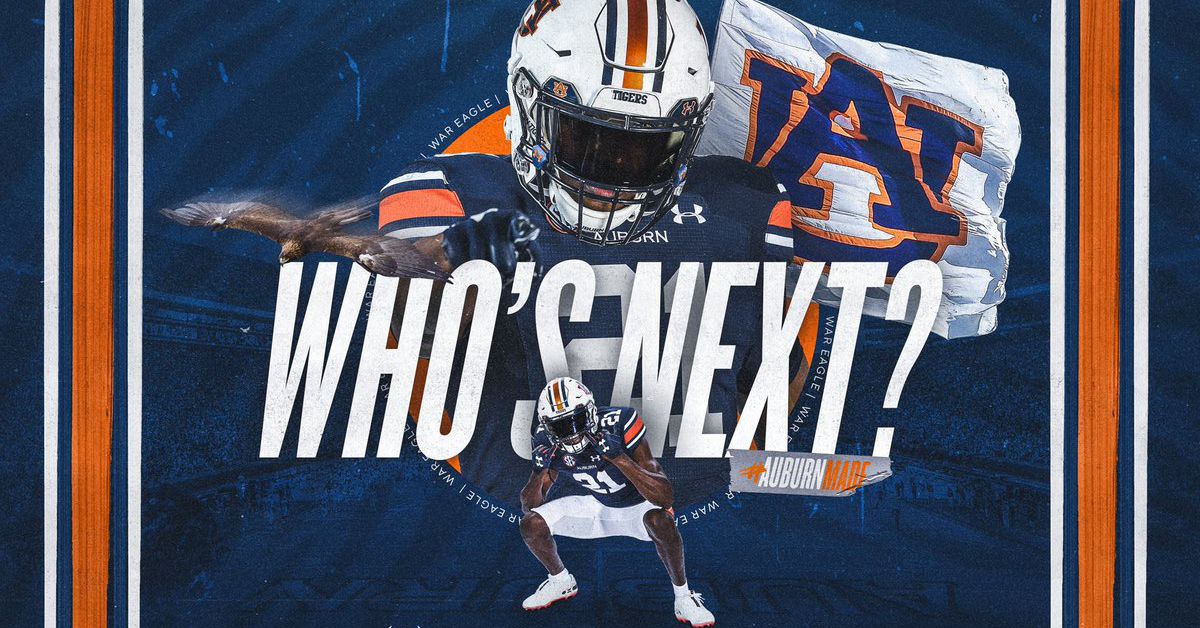 AUNerd
via College and Magnolia 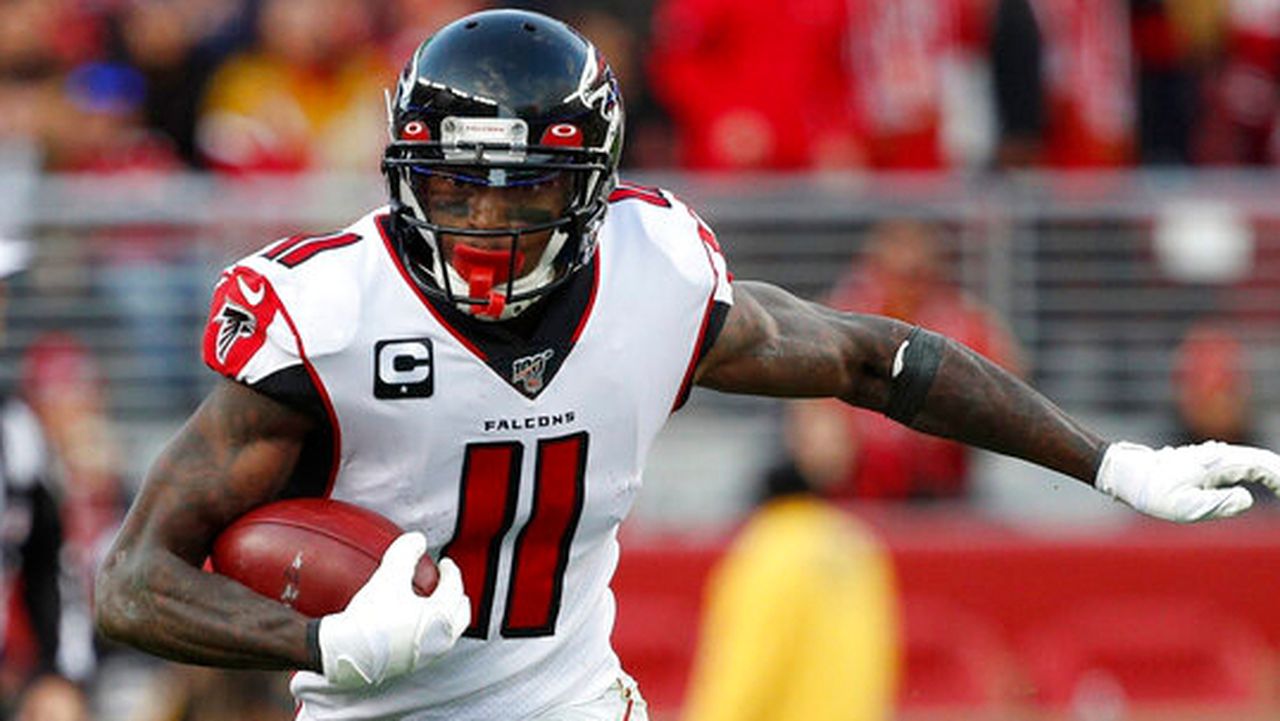