Ferguson explains how trusting youth is key—citing the example of how Ryan Giggs was blooded by United at the tender age of 16.

There's also talk of great players, past and present. Ferguson says he grew up a Pele fan. In the modern game, he sees Lionel Messi and Cristiano Ronaldo as a class apart.

Watch the clip above for more. 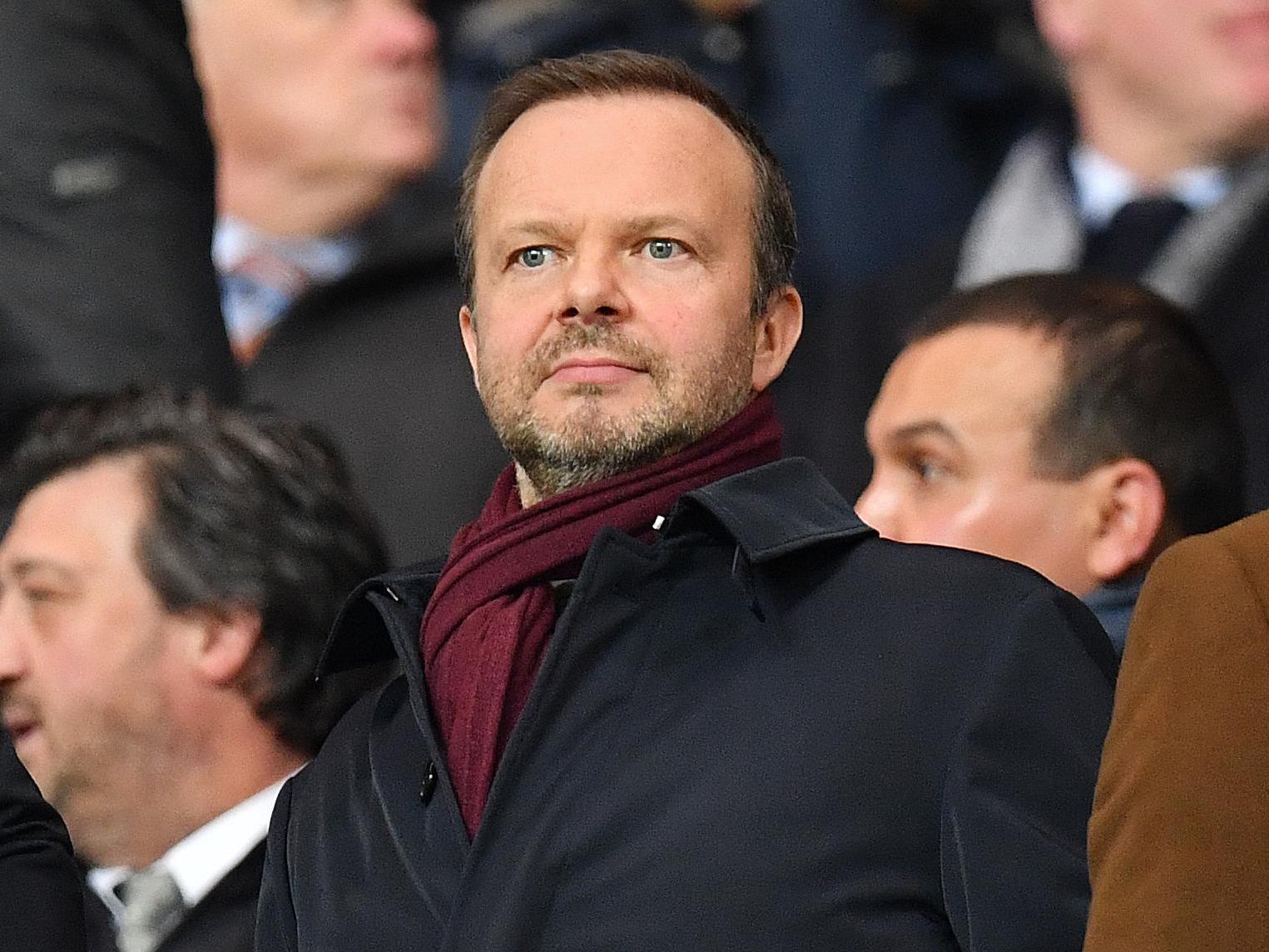